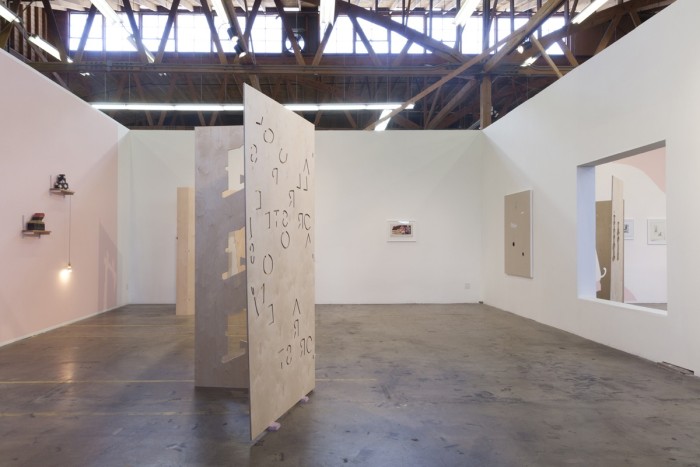 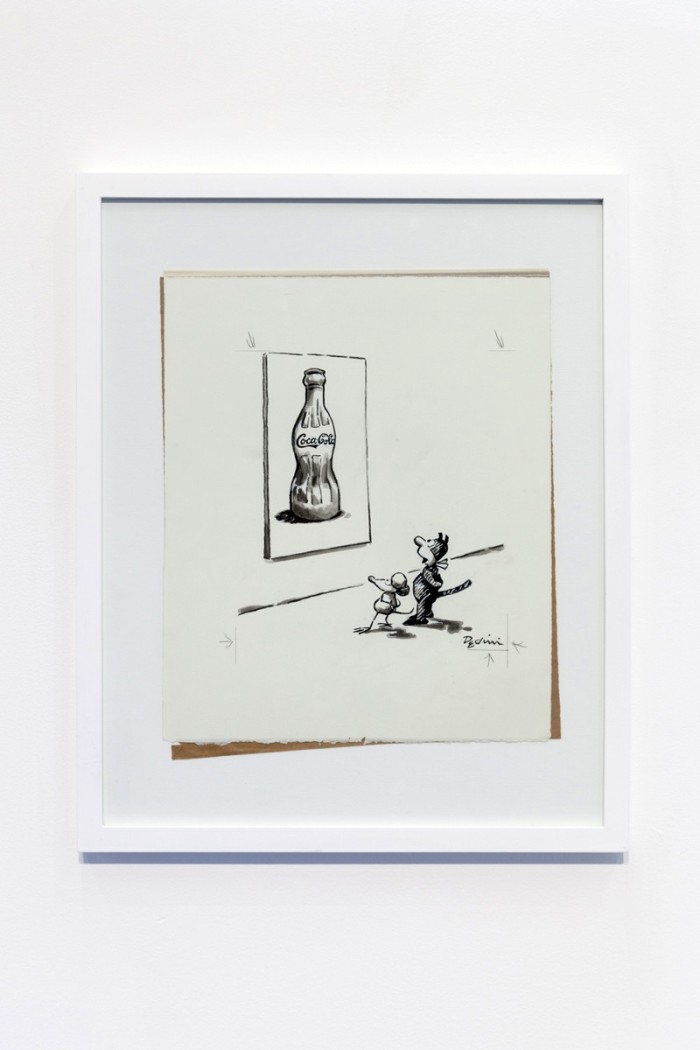 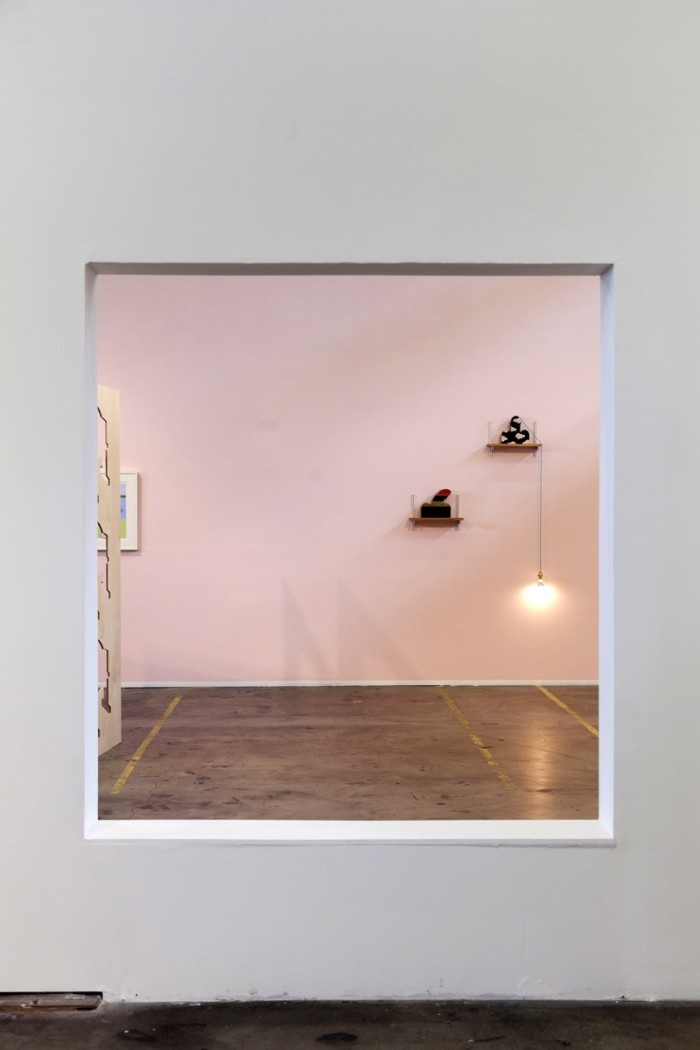 A faux pas, of course, is per definition a false step, or indiscretion. The ‘do-not’ in every Vogue etiquette book. A slip of the tongue, or mispronunciation. Comme tu veux. More didactically, the faux-pas enacts a breach of etiquette, which in a rather équivoque, interpretation, professes sudden potential for resistance. This is exemplified in the very un-chic concept of ‘dropping’, which is a kind of department store coup d’état: the act of taking an old, worn item—something very déclassé—from a thrift store and re-placing it on, say, the racks of a Dior or YSL-boutique. Though trivial, it has a certain je ne sais quoi— a fruitless, but poignant, way of expressing one’s gauche-isms. Maybe even in art, where at worst, this type of faux pas could become the coup-de-grâce to an already suffering reputation. Tant pis, nothing is to be done. At best, however, such indiscretions may be embodied by ideas, artworks, even chefs d’oeuvres, that seem self-evident, forceful, thought-provoking. At that, similarly to ‘dropping’, at least in the sense popularizing by the suburban jeunesse dorée through half-hearted ideologies and a daily dose of Winona Ryder, the art of faux pas becomes an opportunity for maladroit materialisms to meet and greet, like giving a bisou to an unsuspecting American or breaking one of Bob Nickas’ infamous art world rules.

John Wesley (b. 1928) is a Los Angeles-born artist living and working in New York—a tour de force of humour and sex, who has long since establishing himself into the canon of art history like a West Coast Courbet with a pop fetish and an aptitude for les surréalistes.

Eldon Dedini (b. 1921-2006) was an illustrator and cartoonist, born and raised in California. His work—ranging from contributions to Esquire, New York Times and Playboy—captured Fragonard, Wall Street and conservatism alike in satirical centrefolds, seemingly set at the Chateau Marmont. His estate is now held by the Billy Ireland Cartoon Library & Museum, in Columbus, OH.

Giles Round (b. 1976) is a British artist currently dealing with issues of authorship and appropriation. His recursively apologetic body of work is surely some kind of l’appel du vide incited by the erectile dysfunctions of post-modernists. Phil Sundling, who has co-produced a work with Round, is a glassmaker for Prism Glassworks in Troy, New York.

Christina Leung (b. 1983) is a New York-based artist working in the outlines of modern impasse, here through a series of coquettish paravent’s of overlapping imagery. Leung’s works present a bric-à-brac of repetition, and recoding, as provisional or hesitant citations.

Kent Merriman Jr. (b. 1984) is a Canadian painter working with a blunt material vocabulary, in which painting is reduced to a sobriquet of sorts for the represented object. Staged to propose formal and thematic links between places, characters and psychologies, Merriman’s works are in part pulp fiction, part material fantasies, and in part, simply, representational paintings.