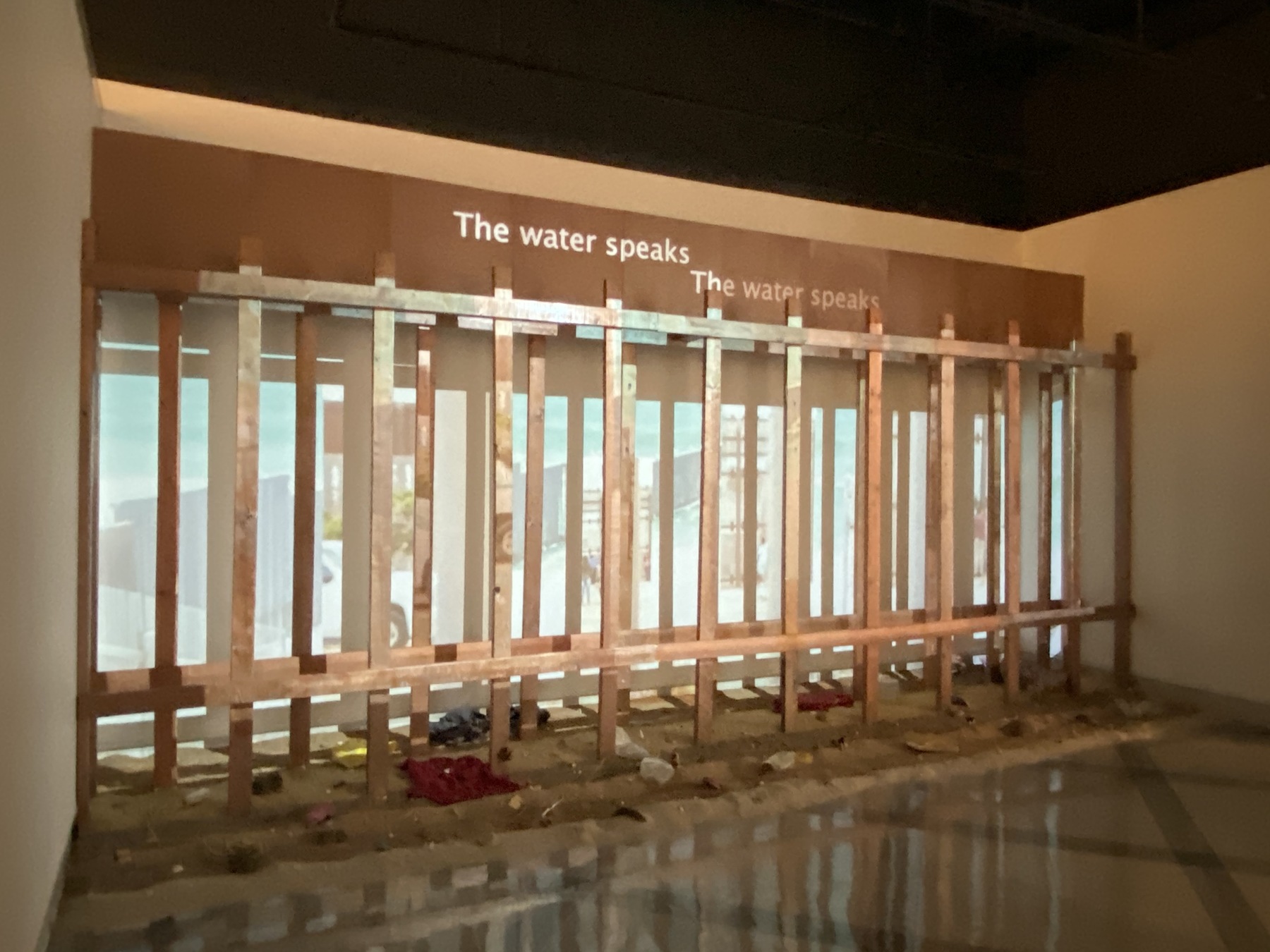 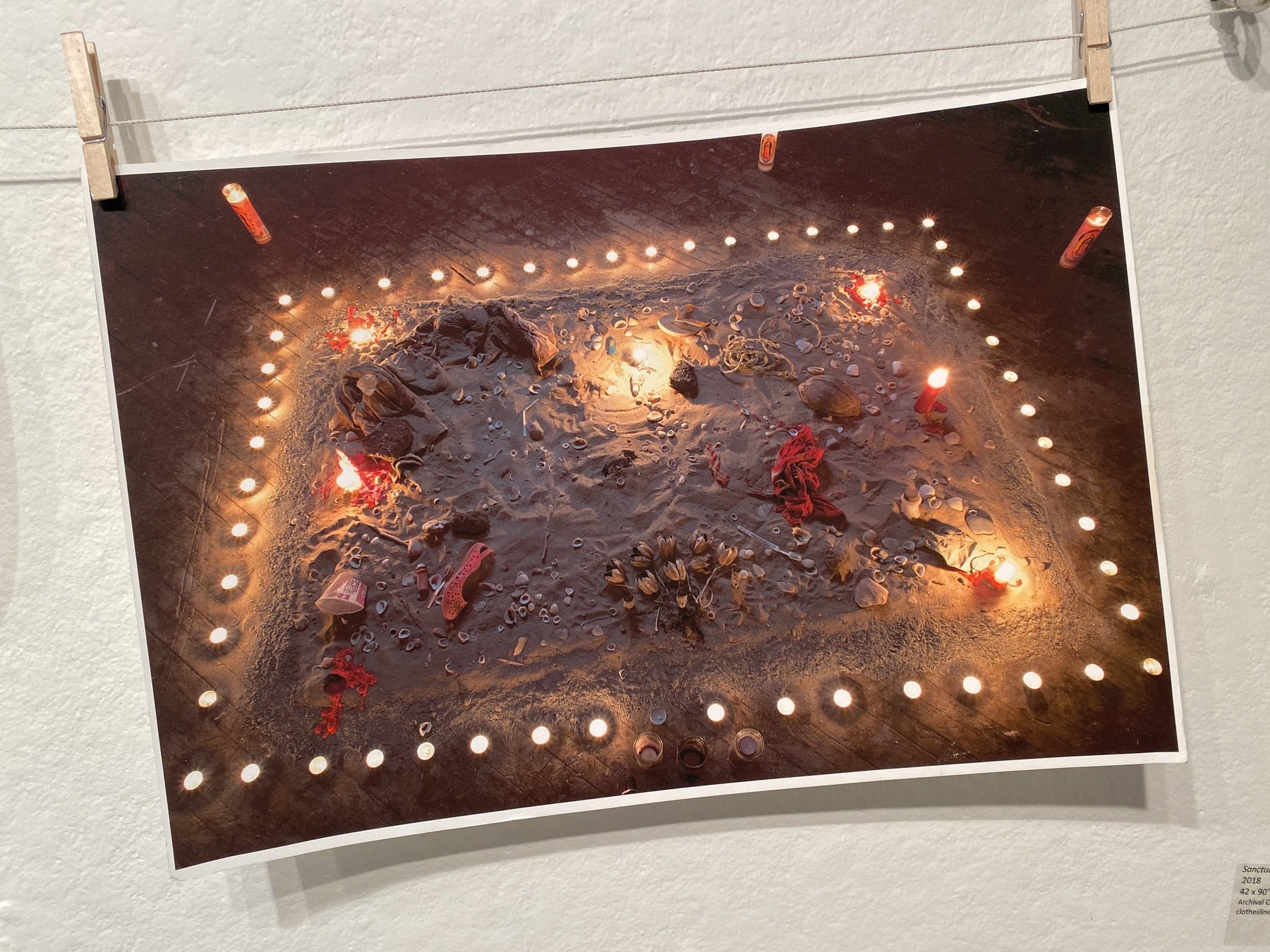 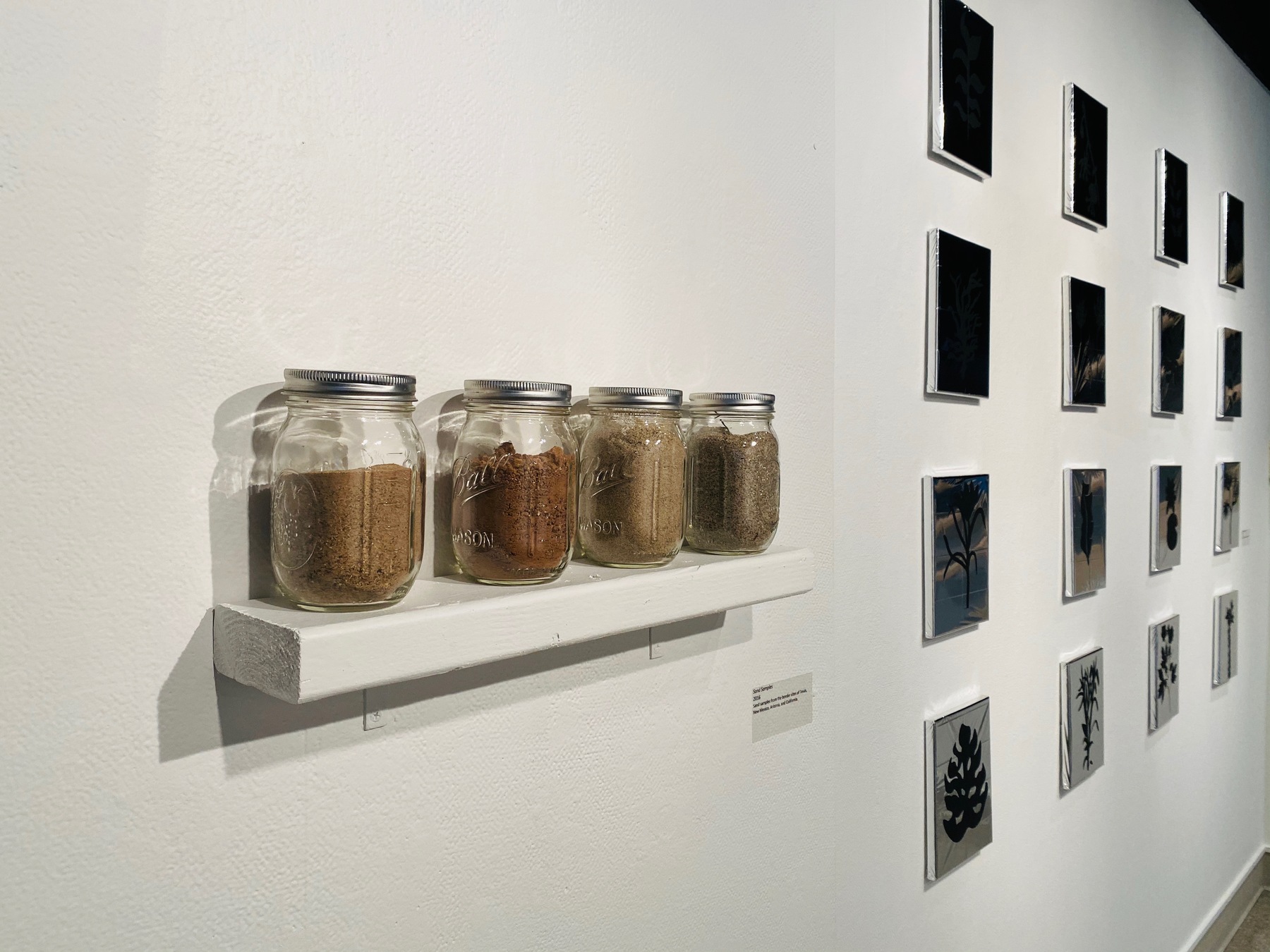 The Gallery at Pennsylvania College of Art & Design (PCA&D) presents a solo exhibition of Erick Antonio Benitez: Esta Tierra Es Tu Tierra (This Land is Your Land). Erick Antonio Benitez is a first-generation Salvadorian-American who earned his BFA from the Maryland Institute College of Art. His work deals with the human intervention of the natural environment and the social-political connotations of immigration.

Esta Tierra Es Tu Tierra is an immersive multimedia installation focusing on Benitez’ travels throughout multiple cities on the U.S./Mexico border. Video projections, soundscapes, and found objects illustrate Benitez’ encounters, recreating the sights, sounds, and sentiments of the border for viewers in the Northeast who are far from territories of dualities and national divide. Benitez incorporates interviews with border agents, migrants, and minutemen, along with photographs of migrant shelters, Tent City Jail in Arizona, and Friendship Park in Tijuana. Benitez’ recreation of the U.S./Mexico border experience within an exhibition space emulates an ofrenda (offering) to those who have lost their lives on their journey to the United States.

Benitez has exhibited nationally and internationally including at The Baltimore Museum of Art, MD; Metàfora Studio Arts, Barcelona, Spain; Gaddis Geeslin Gallery at Sam Houston University, TX; and Transformer Gallery, Washington, D.C. He was awarded the Janet and Walter Sondheim Artscape Award and the Rubys Artist Project Grant from the Robert W. Deutsch Foundation, which enabled his journey across the entire U.S./Mexican border, and recently received a MASB Artist Travel Grant to do site-specific research in the Peruvian Amazon rainforest. He was also invited to participate in The Studios residency at Mass MoCA, MA.