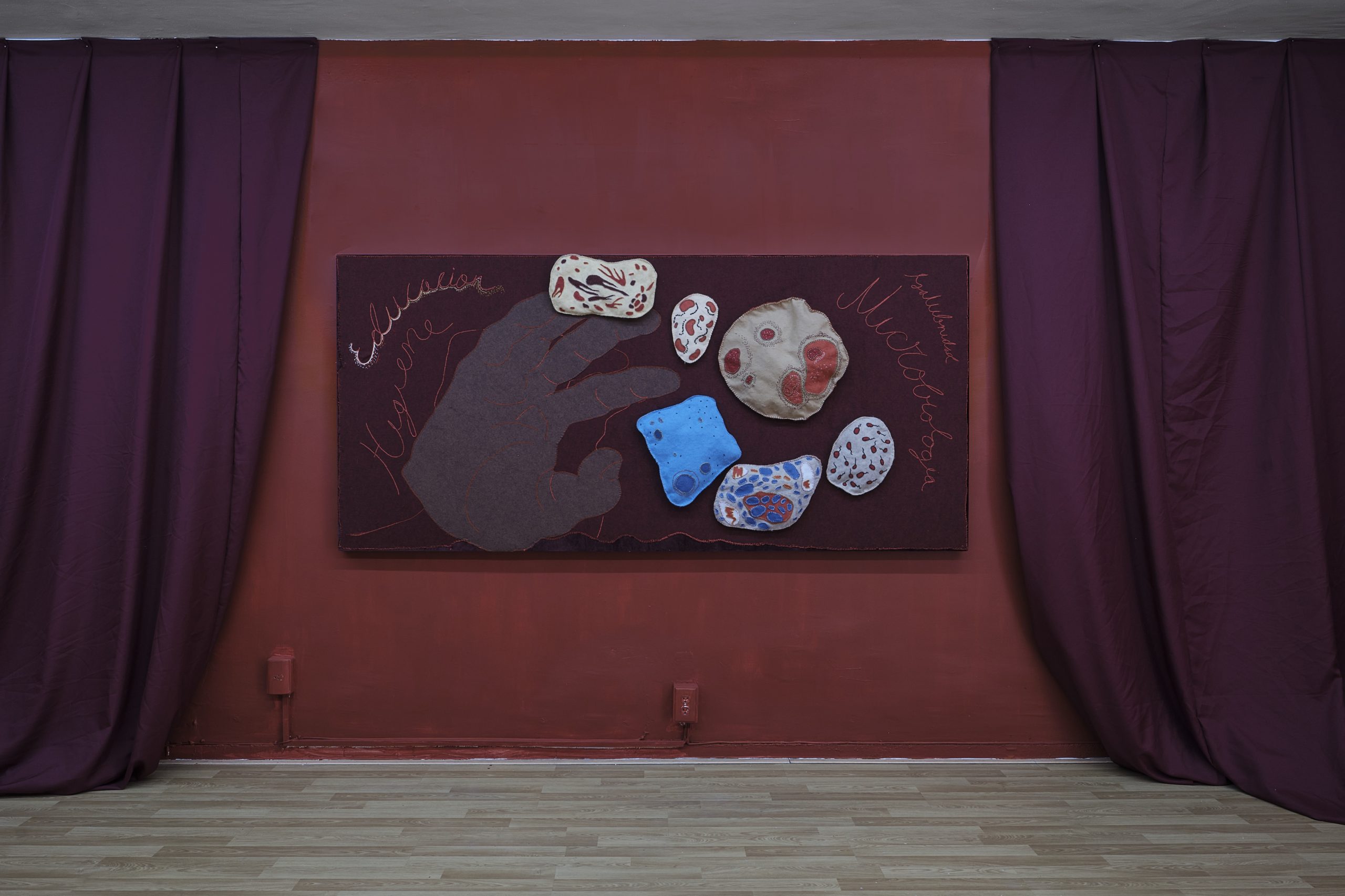 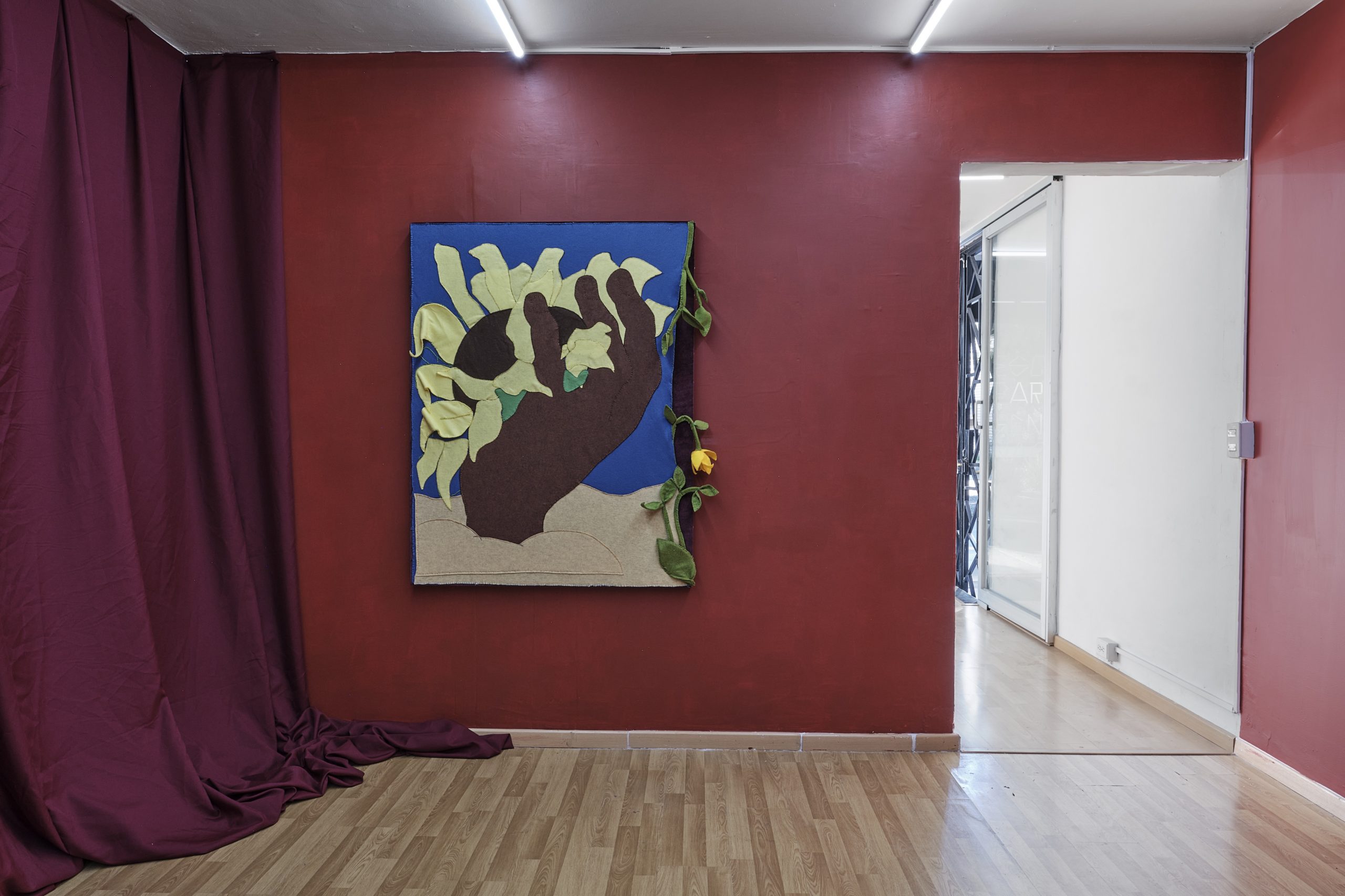 In the last third of the 19th century, the idea of the mestizo was consolidating in what is now known as Latin America. The invention from the language of this mestizo being potentiated a series of projects that outlined not only the construction of this subject, but also that of the territory inhabited by him. The understandings of the homeland and the post-revolutionary nation have sought to grant attributes with which to characterize this territorial portion in cultural terms.

By 2004, in Mexico the National Institute of Genomic Medicine was created by official decree, which the following year would announce the project to determine common genetic variations in the mestizo population of different regions of Mexico. The results were made public in 2009 during the government of Felipe Calderon, under the work called Map of the Mexican genome. The project was part of the strategies implemented by the government of President Vicente Fox to “not stay out of the genomic race,” but it also operated as a tool in the elaboration of cures
and treatments for diseases presented in neighboring countries, particularly the USA.

Wendy Cabrera Rubio, who is, according to Inmegen, 55.2% of Amerindian genomic ancestry, 41.8% of European genomic ancestry, 3.5% of African genomic ancestry, builds in Scenario for a national genomics a review of the history of this project linked to aesthetics articulated from the nationalist ideal that embodied in muralism and that took as an instrument other artistic and pedagogical manifestations.

Discussions on the scope of education as a constitutional right within the entire country put intervention in indigenous territory as a priority. Art served as a tool for the transformation of the community imagination. The Petul theater arises within the debate around what the Mexican nation should be, and it is through this that educational brigades were operated within indigenous communities that, through the puppet theater, sought to fulfill the necessary characteristics for the conformation of a single national identity within which the homogenization and unification of the language was indispensable. Castilianization and hygiene became
paramount thematic axes for these campaigns.

The artist reviews the series of murals painted by Diego Rivera for the Ministry of Health and those found in the Riveriana Chapel of the Chapingo Autonomous University, in the State of México, and takes from them the representation of the cells that make up the blood to reproduce it within your own setting. In the murals, the appearance of blood is also the appearance and in turn invention of the race.

It is in this scenario that a conversation between the Map of the Mexican Genome, José Vasconcelos and DNA is built in collaboration with Carlos Martínez and Manuel Delgado. The piece brings together three different historical moments: the one that refers to the cultural and educational project of Vasconcelos, the geneticist movement and one more within which current readings that critically observe concepts introduced in the previous two such as race, the people and the great ideals for science. From the theatricality, a speech is fictionalized that contradicts itself as it progresses and that, in a satirical way, shows a hypothetical peak moment of consolidation of the vasconcelist federal project years after it was imagined.

For the series of woodcuts, made with his own blood, Cabrera Rubio recovers the link of the Mexican State with Disney in the generation of didactic materials that reinforce the ideals of the Estado Nación project. In Defense Against Invasion the representation of the blood will appear as a worker character and the bloodstream as the city, evidencing the important narrative requirement that exists for the construction of the town and a new citizenship.

From its multiple formats, the exhibition takes us back to the pedagogical/didactic/playful function of art and the political and ideological power of teaching and of the collective processes that are developed in this.