EN MAS': Carnival and Performance Art of the Caribbean 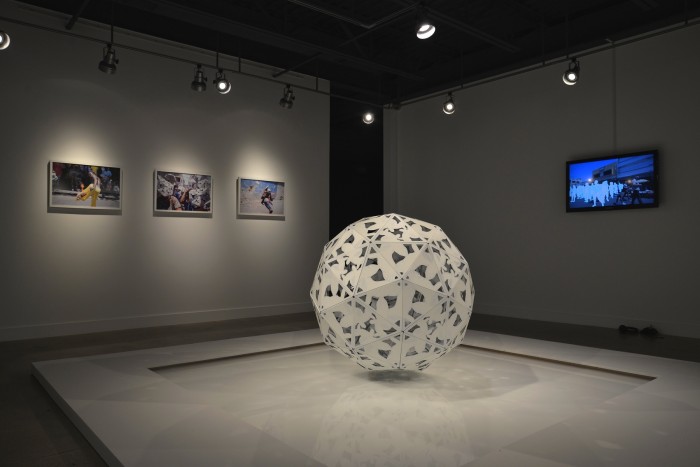 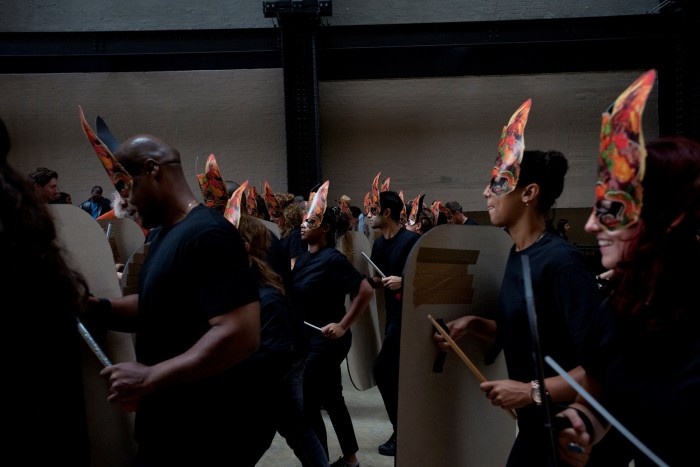 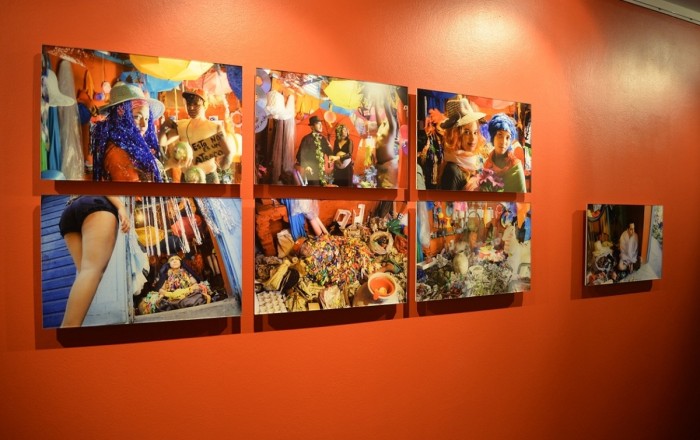 The international travelling exhibition EN MAS’: Carnival and Performance Art of the Caribbean has made its way to the National Gallery of the Cayman Islands (NGCI). EN MAS’ is a pioneering exploration of the influences of Carnival on contemporary performance practices in the Caribbean, North America, and Europe. The touring show began at the Contemporary Arts Centre, New Orleans as an ambitious curatorial project by Claire Tancons (Guadeloupe) and Krista Thompson (Bahamas).

Conceived around a series of commissioned performances across six different countries, the exhibition considers the connections between carnival and performance, masquerade and social criticism, diaspora and transnationalism. Its title comes from a pun on “Mas” (short for masquerade and synonymous with carnival in the English speaking Caribbean).

Posing to draw connections between carnival and performance art, EN MAS’ examines the history of performance that does not take place on the stage or in the gallery, but rather in the streets, addressing not the few but the many. The exhibition introduces performance art with a focus on the influence that carnival and related masquerading traditions in and of the Caribbean and its diasporas have had on contemporary performance discourse and practice, in both the artistic and curatorial realms.

“Carnival has a long history in our islands,” explains Natalie Urquhart, Director of the National Gallery of the Cayman Islands. “We are excited to host EN MAS’ as the first venue on its regional tour. The nine artists featured in the exhibition have created a series of contemporary performances that draw on the tradition of carnival as a vehicle for social commentary, while bringing contemporary performance practice into the wider public arena. We hope the exhibition will be well received by our diverse audiences and that it will encourage dialogue about the role that carnival can play in contemporary Caymanian art practice.”

After appearing at the National Gallery of the Cayman Islands, the travelling exhibition will make its’ way to the National Art Gallery of The Bahamas before going on an international tour.

Courtesy of the National Gallery of the Cayman Islands