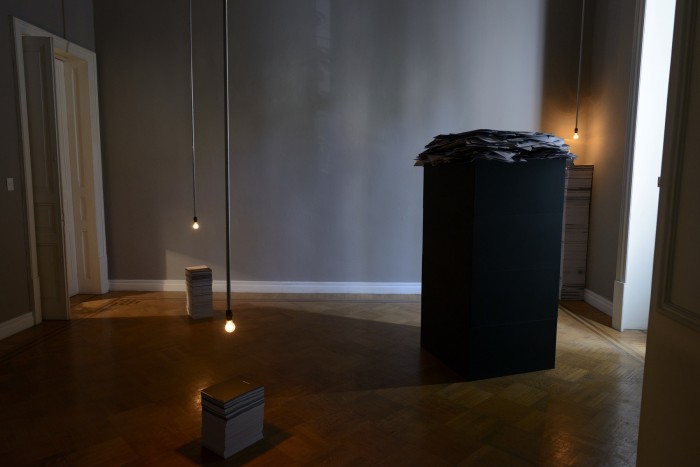 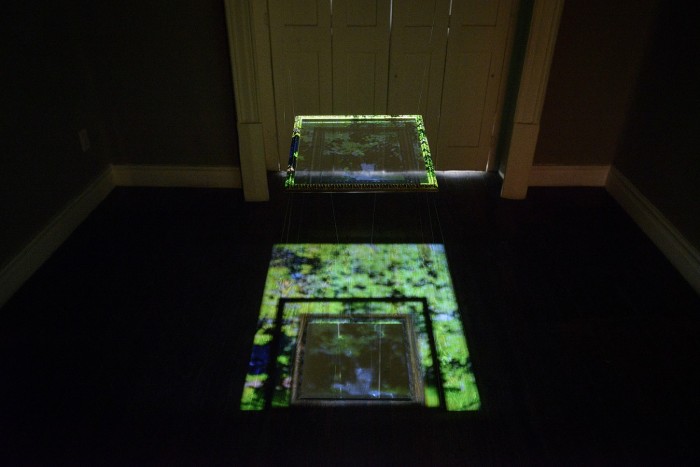 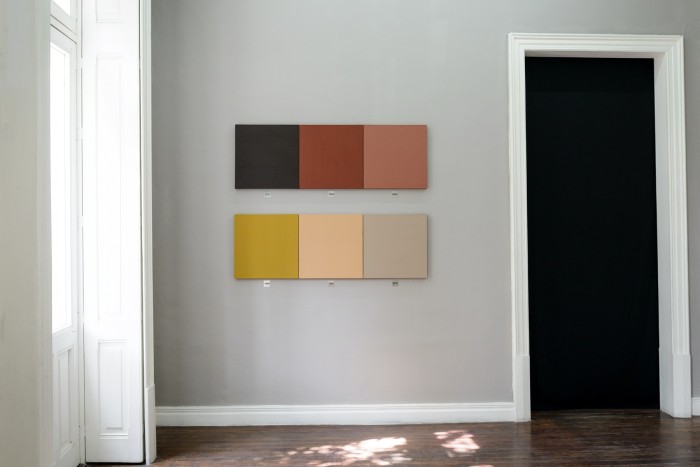 Two points of view are evident in this exhibition: one of distance and one of separation. In the former the gaze and memory detonate the repetition of time. In the latter, collectivity enables the possibility for difference. Therefore, space is no more physical than it is historical. It is through this approach that the artists graduating this year from the Academic Program at SOMA establish relationships between the representation of images, objects and situations involving the complicity of others. As a consequence, different presences and absences are erased and revealed simultaneously allowing new vocabularies and references to be generated.

Distance lies in the artists’ interest in problematizing the history of the gaze through various antagonisms. It is a rhetorical space that questions our ability to see the works while being confronted by the boundaries which condition our perception. Distance is also apparent in the works that manifest the relationship between time and memory. In these cases, distance is defined by duration, intervals, and stages, which make it possible to review and rethink the reading of history.

In El aire entre las cosas, separation is rooted in the notion of collectivity, which produces distances and isolations delineating the space between people. Here, it is a togetherness with the Other that produces proximities, new vocabularies and social dialogs. The result is a number of varying interludes and pauses that allow our perceptions to be transformed. El aire entre las cosas is ultimately an imperceptible and incorporeal space that makes possible the distance required to reexamine and illustrate history.