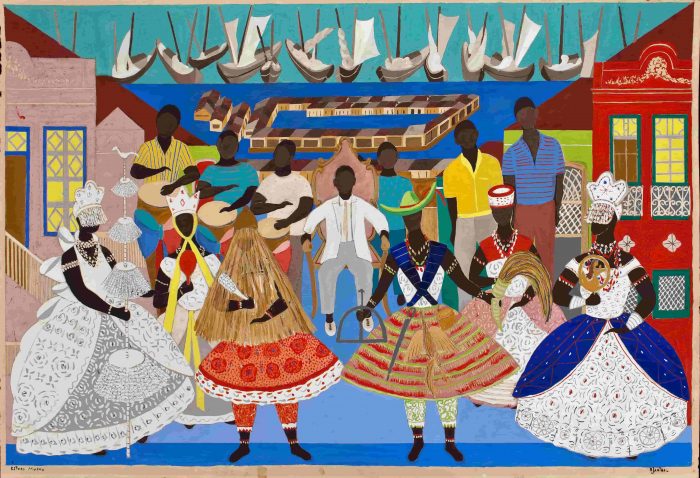 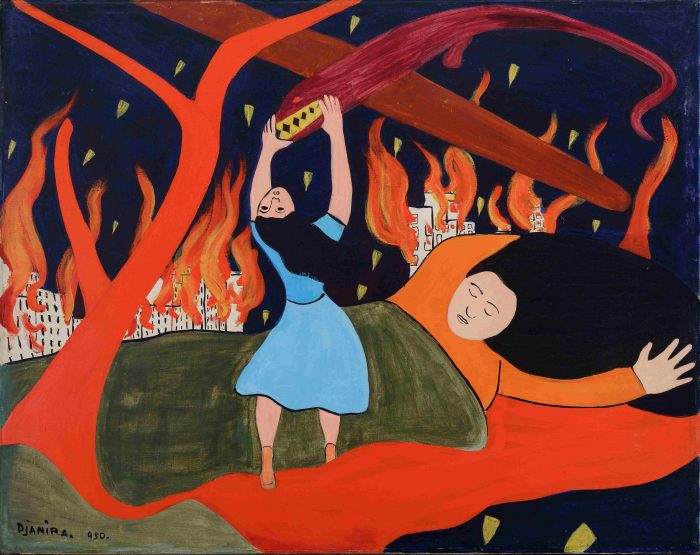 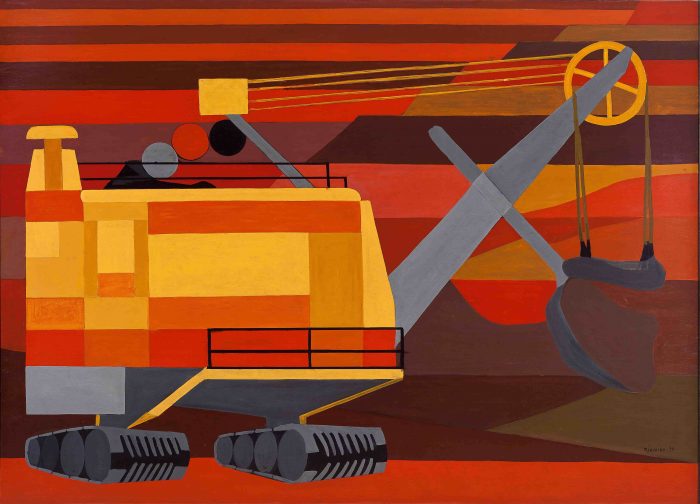 This is the first large monographic exhibition dedicated to the work of Djanira da Motta e Silva (Avaré, São Paulo, 1914–1979, Rio de Janeiro) since her death, forty years ago. Largely self-taught and coming from a working background, the artist emerged on the Brazilian art scene in the 1940s. Although she developed a solid career during life, in recent decades her work has been relegated to the side of the official narratives of the history of Brazilian art. This show seeks, therefore, to examine Djanira’s fundamental role in the formation of Brazilian visual culture and to reposition her work in the art history of her country during the 20th century.

The title Djanira: Picturing Brazil refers to the artist’s career path, life story and many trips around Brazil, as well as to her painting and its profound engagement with the reality around her. The reference to Brazil, in Djanira’s case, speaks of the extraordinary visual and symbolic repertoire the artist created from the everyday life, landscape and popular culture of her country, championing themes often marginalized by the elites. This exhibition includes works from all periods of Djanira’s artistic production, from the beginning of the 1940s to the end of the 1970s, and is arranged in approximate chronological order while grouping the artworks according to the artist’s main subjects: portraits and self-portraits, popular festivals and diversions, work and workers, Afro-Brazilian and Catholic religiosity, and the Canela indigenous people of Maranhão, among various Brazilian landscapes and peoples.

Djanira’s art was sometimes labeled by art critics as primitive or naïve, classifications that are today understood as prejudiced and perverse, as they reflect an elitist and Eurocentric perspective according to which all the artworks that do not follow the erudite tastes and styles held up as the “official” standards were considered lesser: primitive, naïve and ingenuous. This exhibition and the book that accompanies it aim to repair these mistakes and misunderstandings, restoring Djanira’s work back to the visibility it urgently deserves.

Djanira: Picturing Brazil kicks off the programming of the cycle Women’s Histories, Feminist Histories, dedicated to women artists as part of MASP’s programming for 2019. The show will run alongside those of Tarsila do Amaral and Lina Bo Bardi, starting in April – three pioneers who produced works during the 20th century on the basis of different popular sources, each in her own way.