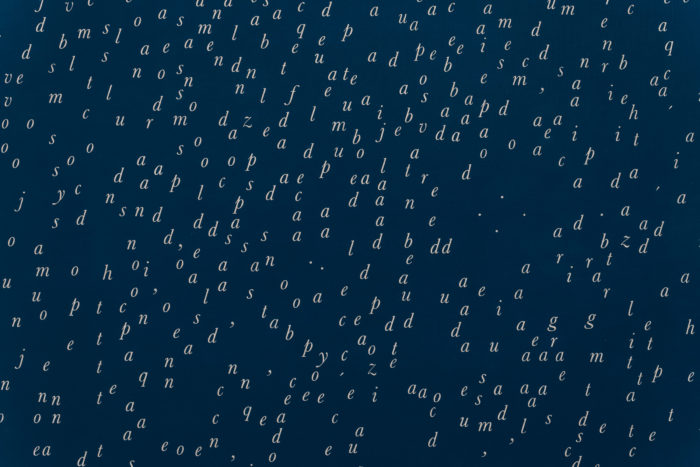 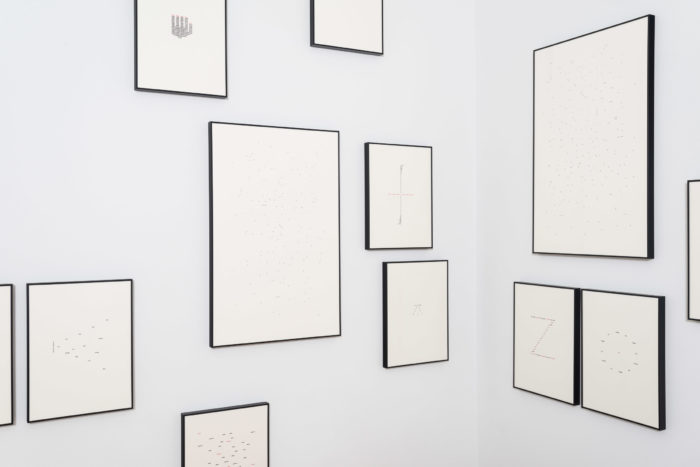 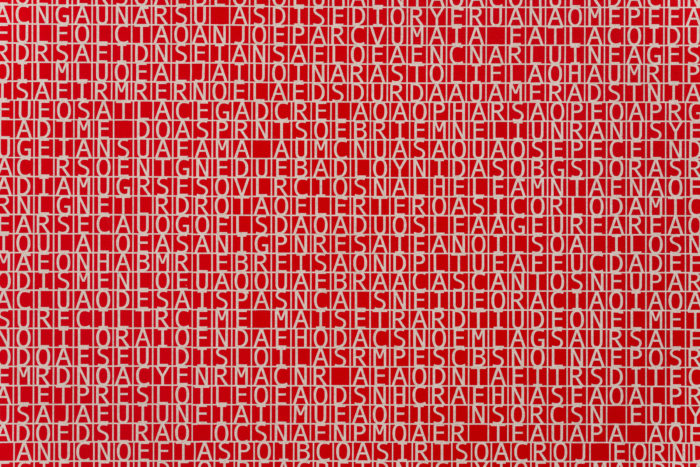 As part of Pacific Standard Time: LA/LA, 1301PE presents its third exhibition, Dismantling Gorostiza, with Jorge Méndez Blake. Méndez Blake who is known for his play between art, literature and architecture exhibit a new body of work based on multiple texts by Mexican, modern writer José Gorostiza (10 November 1901 – 16 March 1973).

Gorosztiza was a diplomat and professor, but he was best known for his poetry for which he was awarded membership to the Academia Mexicana de la Lengua. Méndez Blake recalls learning Muerte Sin Fin, “it was a poem that every elementary school child learned.”

For me to dissect a text and produce something different with it is a reading-writing process.

Throughout Méndez Blake’s new painting, drawing and sculpture he continues to look at the interrelation between art, literature, architecture and the notion of “dismantling of language.”