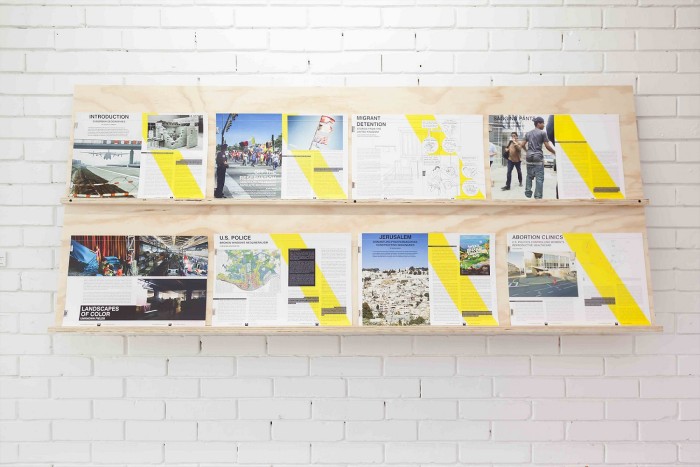 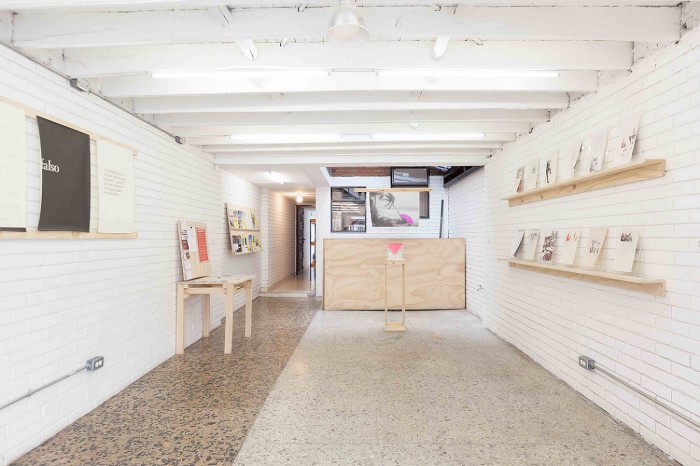 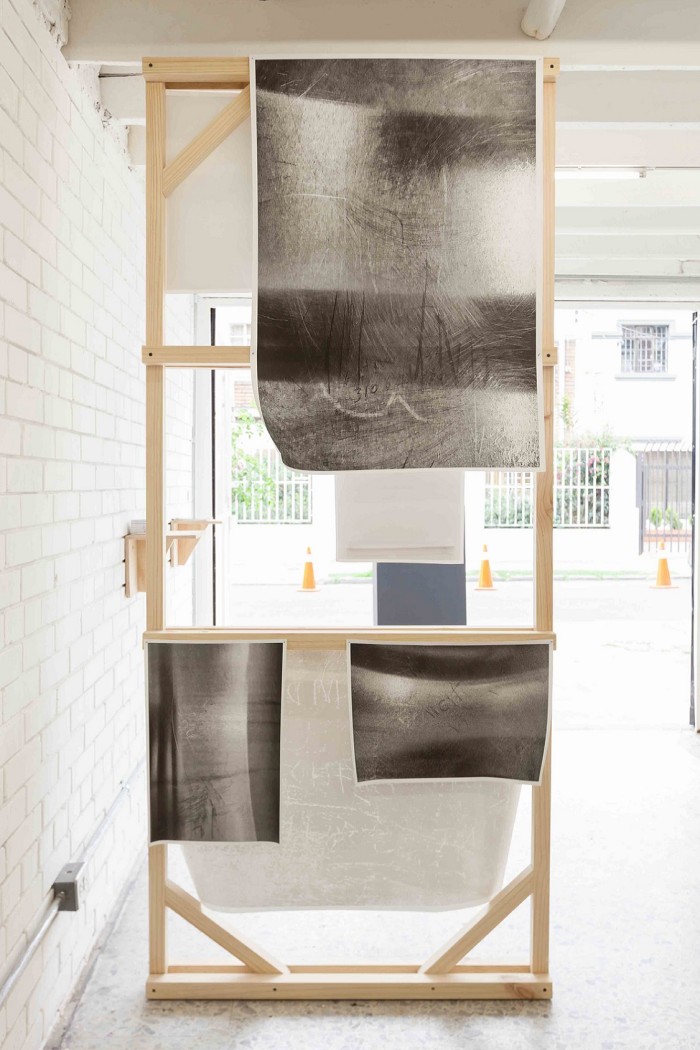 In times when extreme right thinking seems to be taking over the world, times of No in Colombia’s peace referendum, Brexit and Donald Trump win. Times that are feared for the loss of civil rights and freedoms fought and won, in many cases, until very recently by women, homosexuals, immigrants and many others; it is worth questioning the control over bodies and their actions. Bodies that do not necessarily respond to the “norm”, that are not correct, orderly and clean, or are simply marginalized, discriminated or rejected within the ideas of regulation and fear of difference and the other.

Through various gestures such as exalting the figure of Comanche as a struggle symbol of a group that was being exterminated by “social cleansing, kissing the tube of a subway of Paris, making an inventory and reproducing the insults and demeaning forms that are told to those who are called “different” or rescue the forms of “decency” and good treatment that we have been instilled as Colombians, and collect scratches in public toilets of men offering and seeking sex; the works exhibited reorder or evidence the systems and norms given to think processes of alterity, forms of rebellion and other possible orders, which at the end of the day are forms of resistance.