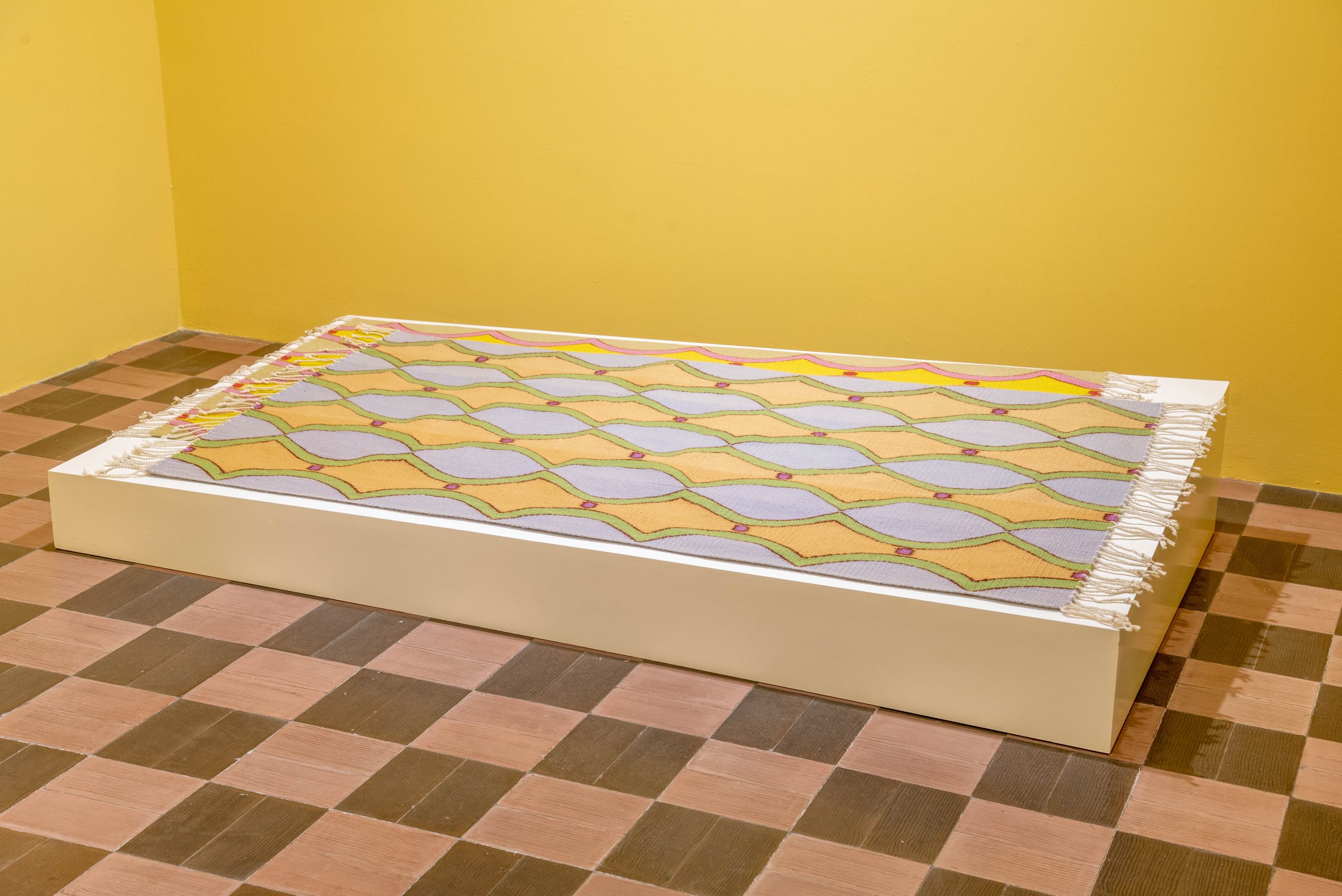 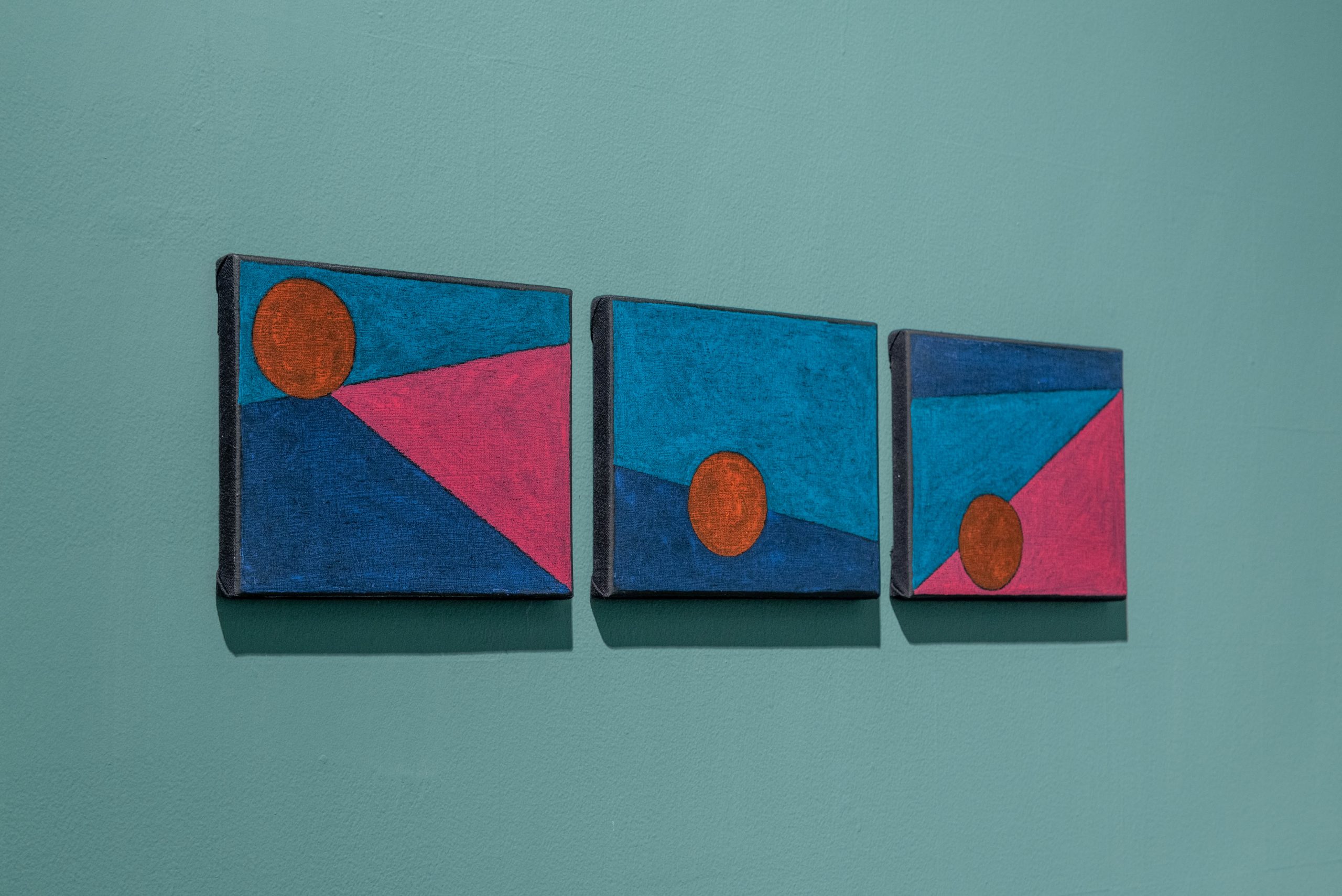 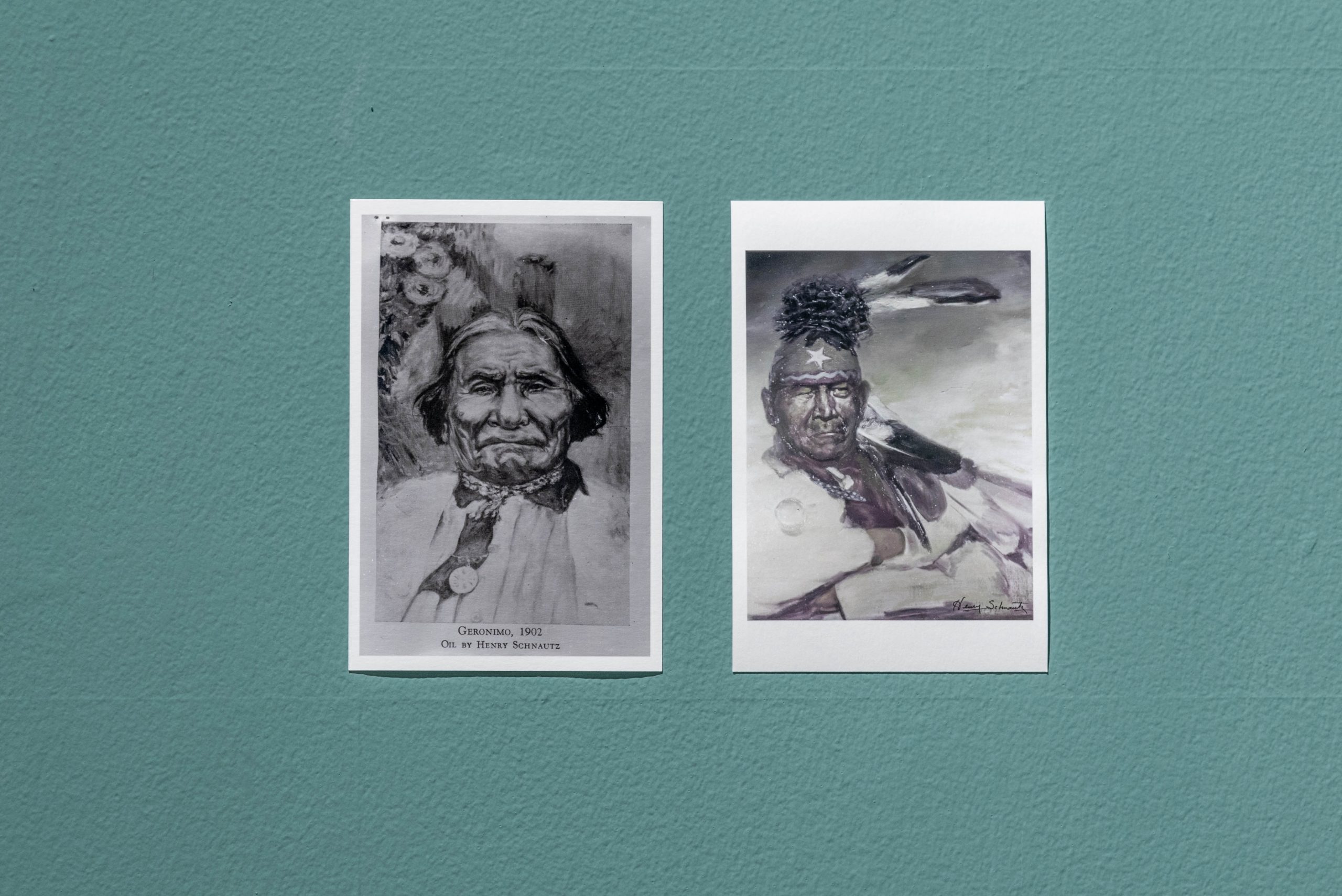 In 1948 an article was published in Mañana magazine where a young journalist claimed to have solved the mystery of B. Traven’s identity, one of the most pervading enigmas of contemporary Mexican literature. This reporter was Luis Spota, who was entrusted with the difficult task of revealing the man behind several masks, identities, and pen names.

It wasn’t until a year later that Spota found a first hint that lead him to Acapulco: a bank account under the name of an American man, Berick Trosvan. Without giving it a second thought, Spota drove to the coast of Guerrero following this clue, and even spent a couple of days waiting patiently under the burning sun, inside his car, until he saw a man that looked like a foreigner coming out of the bank. He followed him to the entrance of a property, nearby Pie de la Cuesta, upon which a sign hanged with the name of “El Parque Cachú”.

The reporter entered, identifying himself as a tourist, found the manager of the place, known by the locals simply as El Gringo, an American who sold food, peanuts, and beer. He struck up a conversation with El Gringo and tried to lead it to his own interests and even began questioning him aggressively. He was so certain that he had found B. Traven that he even bribed one of El Parque Cachú’s workers to allow him go through the owner’s mail, and thus he started peeling the multiple layers of the deception: Torsvan was Croves and Croves was Traven. Spota’s article was published a few days after with the headline: “Mañana unveils B. Traven’s identity”, but in an interview following this note, B. Traven would deny everything.

We can only know for sure that Traven arrived in the port of Tampico in 1924. The rest are contradictory testimonies, and the many names he used are not helpful: he lived under the name of Ret Marut, a professional actor and an anarchist who was convicted in Munich because of his revolutionary activities; a sailor from Norway, named Traven Torsvan; and finally, a literary agent, Hal Croves. All of them are Traven.

This exhibition, ‘Der Ziegelbrenner (The Brick Burner)’, is named after the anarchist newspaper edited by Ret Marut and that would be the cause of his extradition from Germany and, thus, of his arrival in Mexico, in 1924. The exhibition seeks to establish a link between the few evidence we have of the author’s biography and his work, the man and his oeuvre. At the same time, it explores how, for Traven, literature was a safe haven and also a place to shape a Mexican identity, understanding the surroundings that were so foreign to him. The topics of his novels, such as war, the exploitation of indigenous communities, and a frail identity are proof of this internal battle. Through archival material and pieces by contemporary artists, ‘Der Ziegelbrenner’ addresses the question ‘Who was B. Traven really?’.