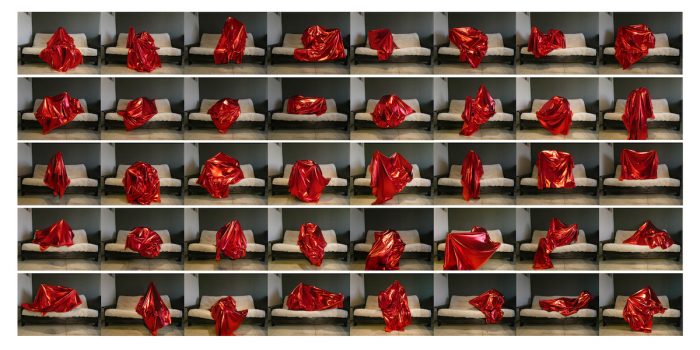 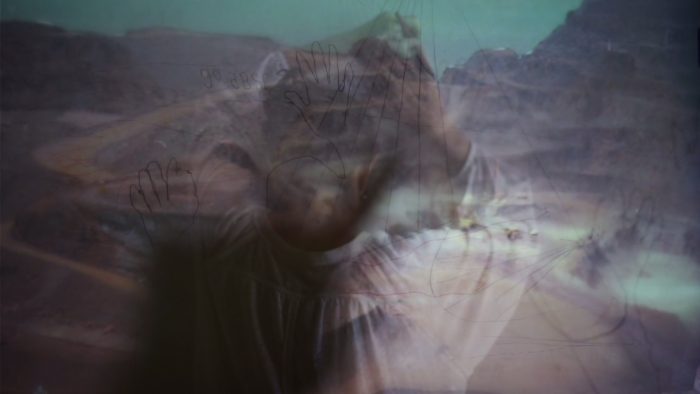 In the midst of the worldwide situation of compulsory confinement, at the end of March, the Museum of Contemporary Art of Zulia (Maczul) launched an open, plural and multidisciplinary call to participate in the virtual exhibition Cuerpos Confinados, a curatorial project proposed by the artists and researchers María Verónica Machado, Elsy Zavarce and Neydalid Molero, who have already done curatorial work in alliance with the museum on other occasions.

The conceptual proposal is to explore the experiences of our bodies during this period where half of the world’s population has been confined, retaining the bodies in the rooms but thrown into a hyperconnected world. This exhibition handles the antinomy between bodily restraint and mental movement.

The project assumed the transformation of the museographic space as it was determined by the characteristics of the website. The dynamic consisted in dividing the show into galleries that were published consecutively during three months, until reaching a total of thirteen galleries. The main reason for this structure was that the call for entries was open from April 26 to May 31st, so as the entries arrived, they were processed and published.

Cuerpos confinados is an exhibition that seeks to establish a plural dialogue, understanding the diversity of experiences in inhabiting space with the body-mind from a body in seclusion and an expanded communicational experience.

The call was answered by more than 80 artists residing in 31 cities in approximately 25 different countries. Some of the participations were done collectively. The participating artists and collectives are:

During the confinement, this particular virtual exhibition format is assumed, but as part of the dialogue, a next stage is proposed where the multilocalized physical exhibition will be held, in various spaces in Venezuela, Colombia, Argentina and Canada, and may be extended to other countries.