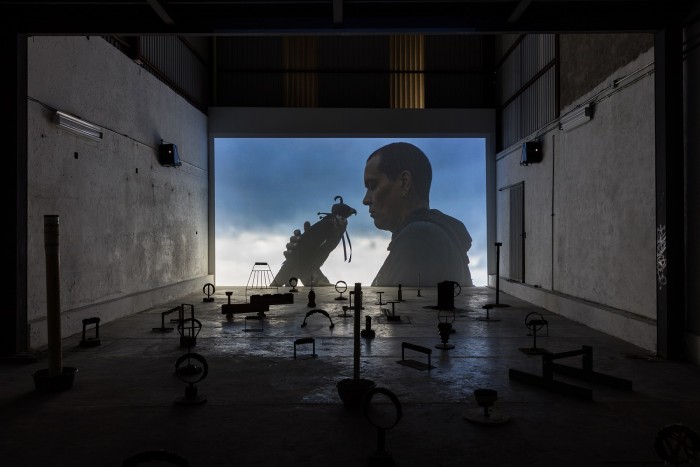 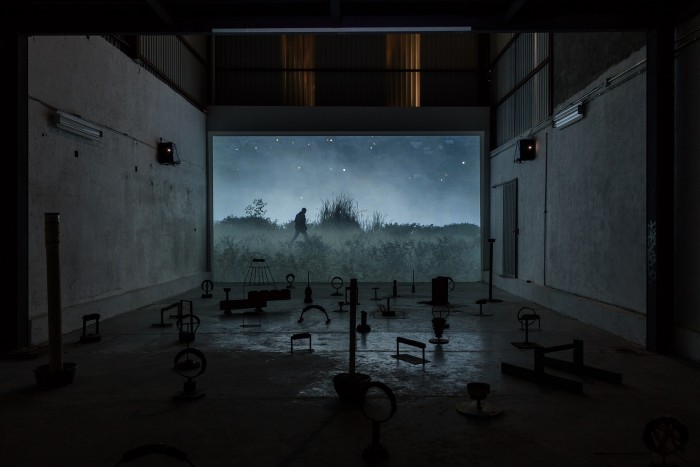 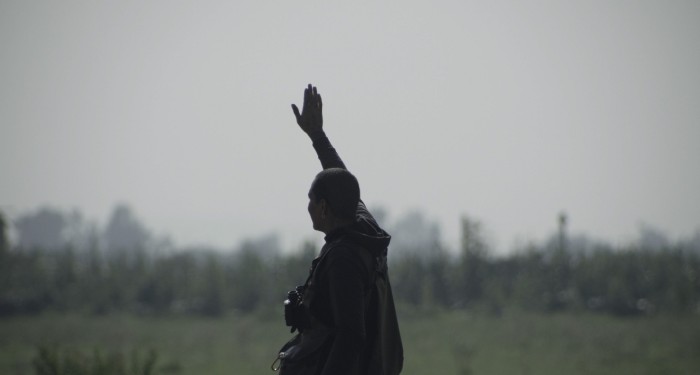 kurimanzutto presents Caída libre, the most recent solo exhibition by Miguel Calderón. For the artist, hawks symbolize the connection between human and nature. When these animals go out to hunt they create a bridge between the falconer and the heavens, they may be lost from sight behind the clouds but they always return to the glove, faithful to the symbiotic relationship between bird and master. Camaleón explores this linkage through the life of an actual person who practices falconry and who depends on the sport as if it were an anxiolytic drug to face his reality. The video follows him over the course of twenty-four hours, from his shift as a bouncer at a nightclub in the city, until he emerges at dawn to take his hawk out hunting. The protagonist subtly explores the parallelism between the animal instinct to kill and the implications of this act when it involves a conscious subject.

Calderón’s interest lies not only in birds of prey, but also in the objects associated with falconry: custom artifacts that reflect their maker, as well as the history of each hawk. They are imbued with an aura of ritual despite their status as everyday equipment. Calderón perceives an affinity with contemporary sculpture in these utilitarian objects; he collects and reconstructs them, finally exhibiting them in a context alien to their original purpose.

Caída libre consists of photographs taken by Calderón during his trips and film shootings. These images offer a glimpse of the falconer’s universe through the traces of the hawk’s presence. In this group of works, the artist explores the possibilities of connective relationships with animals that can exist beyond words.