Beyond Lawn and Order 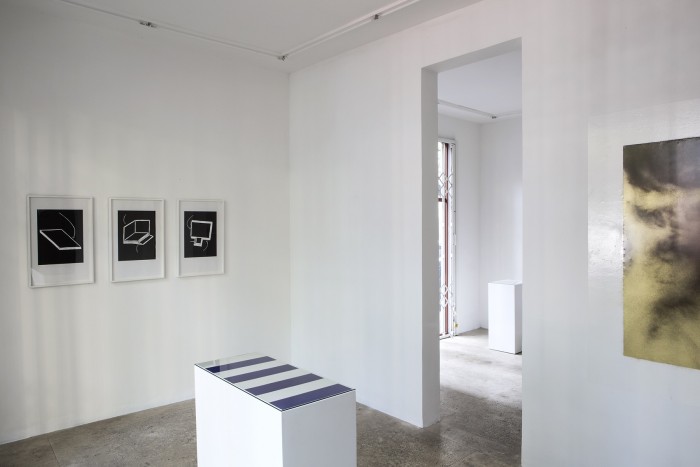 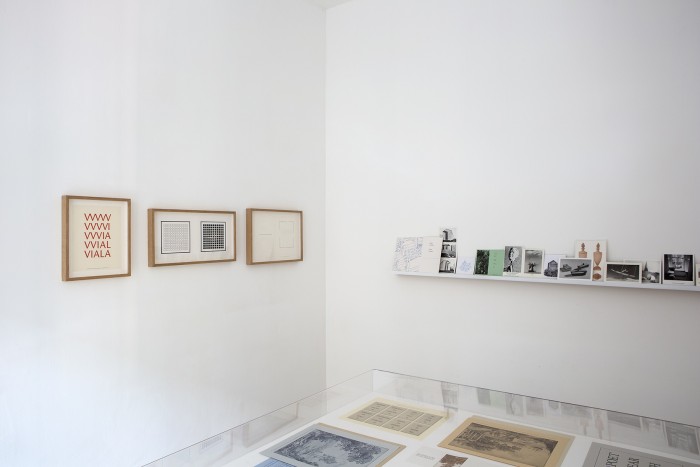 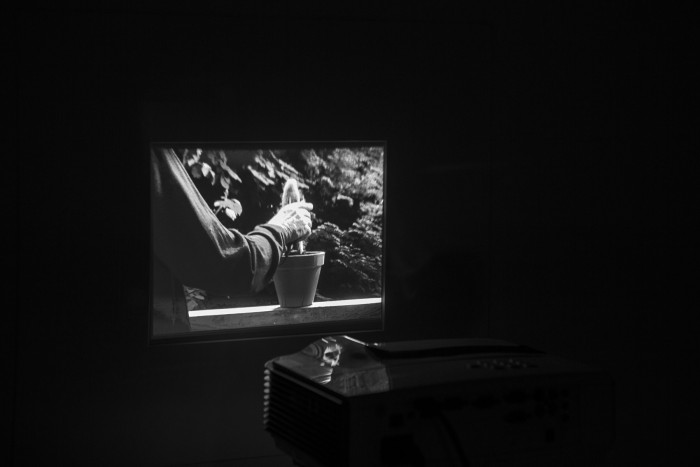 Beyond Lawn and Order, an exhibition that explores two films, which revolve around the theme of conflict, by TV director, documentary maker and screenwriter Jef Cornelis (1941). Throughout these films, the director aims to provoke artists into revealing both their personal and their professional conflicts. The documentary Little Sparta, Et in Arcadia Ego revolves around Ian Hamilton Finlay (1925-2006), sculptor, amateur gardener and concrete poet, and his garden Little Sparta. The second movie consists of an interview, conducted by Cornelis, with artist Daniel Buren alongside his piece Travail in situ.

In 1971, Diane Waldman, the curator of the Guggenheim Museum, allied to the artists Donald Judd and Dan Flavin, boycotted the work of Daniel Buren and had him expelled from the Sixth International Exposition. That same year, Buren was invited for the second time to the individual exposition at Wide White Space Gallery in Antwerp, Belgium, where he presented Travail in situ. Located in the exterior area of the Belgian gallery, the exposition consisted of a single piece, which the artist had originally devised for the Guggenheim.

The five minute black-and-white film begins with a shot of the outside of the gallery, accompanied by reporter George Adé who interrogates Buren: “You always do the same thing, how does this work constitute a break? Do you believe in the evolution or progress of an oeuvre, or of art?” Adés’ questions intentionally, though not literally, gesture at the media event that brought about the expulsion of Buren from the Guggenheim.

The interview is one of the videos Cornelis carried out between 1971 and 1973, which were produced for the TV program Zoeklicht op de culturele (1968-1993). Consisting of interviews with famous artists filmed beside their pieces or in iconic expositions, these videos are shot in single, long takes where the artist remains static. Cornelis used this as a strategy for his subjects to act naturally and in order to achieve a conversational exchange without moving the camera.

During the shooting of Little Sparta, Et in Arcadia Ego, Cornelis provoked Finlay, which brought about the expulsion of the director and his film crew from the garden. Finlay sued the TV network due to the aggressive techniques employed by Cornelis to question him and because, in the video, Cornelis suggested Finlay’s fascination with Nazism. Henceforth, the documentary was censored and it was never transmitted.

The exposition establishes a dialogue between Finlay and his garden and shows how the latter simultaneously constitutes a space of exile and one of artistic creation, where language and ideas are organized. From the shelter of his garden, he launched Wild Hawthorn Press, which produces poem-postcards, lithographs and invitations. By venturing into these new forms, Finlay extended his interest for concrete poetry: he searched for new methods of composition, typography and order of words. The exhibition questions if the garden can become a page outside the text, a space in continuous state of creative revolution.

Beyond Lawn and Order establishes a dialogue between contemporary artists and archived documents to reflect, from a metaphorical standpoint, on the radical ideas of Cornelis’ cinematographic work. The documentary explores the artist’s use of television and radio to reflect the clash between the postmodern world and contemporary art.