«Ambiente Humano», at the Galería 54, CDMX

From September 17 to November 17 at the Galería 54, Mexico City 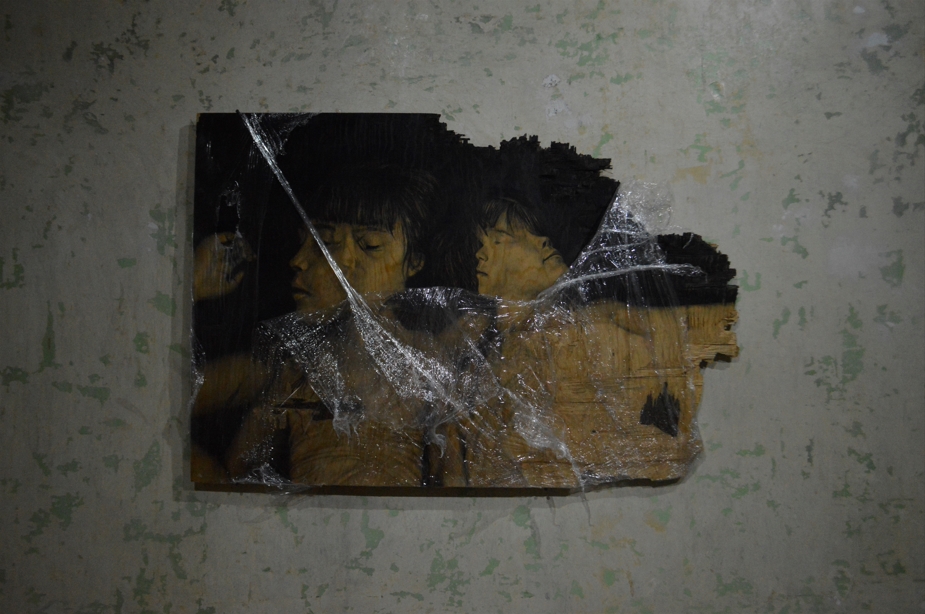 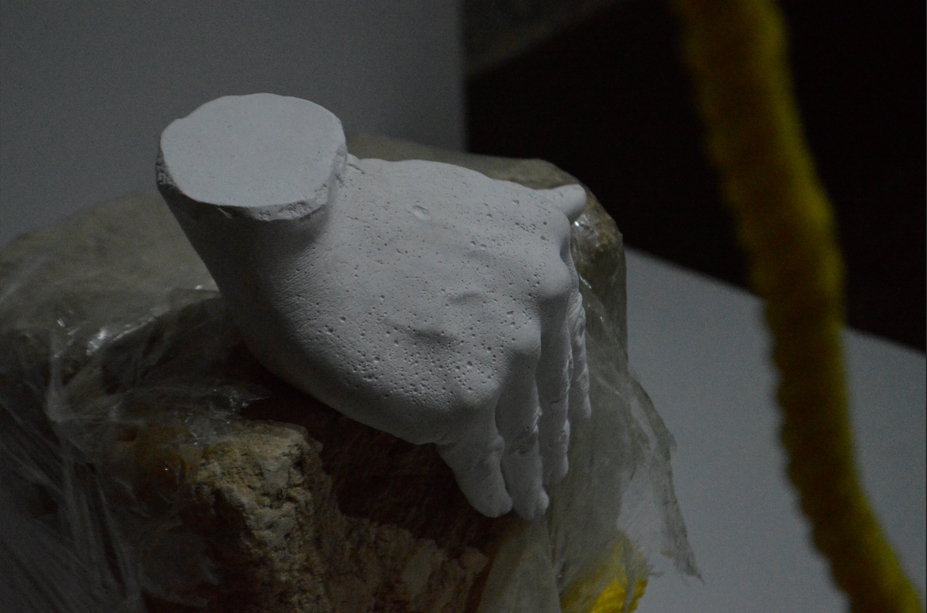 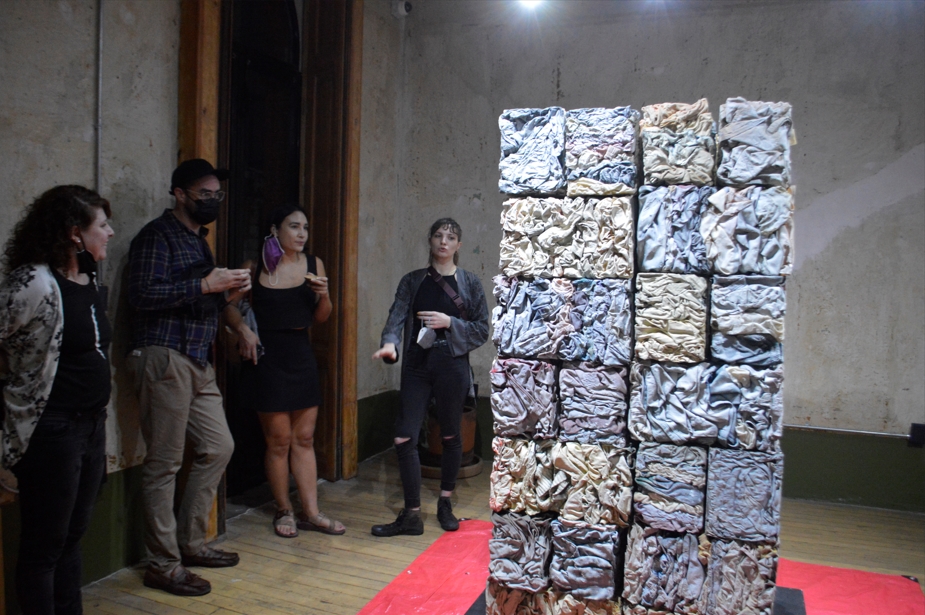 The fixed perspective that forms land into landscape consciously and unconsciously shapes the relationship between human and environment. Through viewpoints based in vision as a system of ownership, historic tropes utilized in picturing land have formed the natural as a subservient or sublime backdrop that serves to reinforce socially constructed hierarchies. Within each glossy or romantic vista, each depiction of man standing at a divine or perilous precipice, nature is simultaneously a form of conquest, adventure, imperialism, and capital resource.

In Human-Environment the artists explore complicated histories of place to deconstruct the assumed neutrality of nature and forefront the human-made forces that mediate and alter it. Through video, sculpture, installation, and mosaic these artists point to the sociopolitical dynamics of resource extraction, critique connections to land through histories of colonialism and capitalist production, and call attention to landscape as a framing device.

The exhibition argues for an expanded vision of nature, one that does not let the viewer eschew environmental destruction through the picturesque, but instead implicates the interconnected positions between nature and humanity or between collapse and renewal.