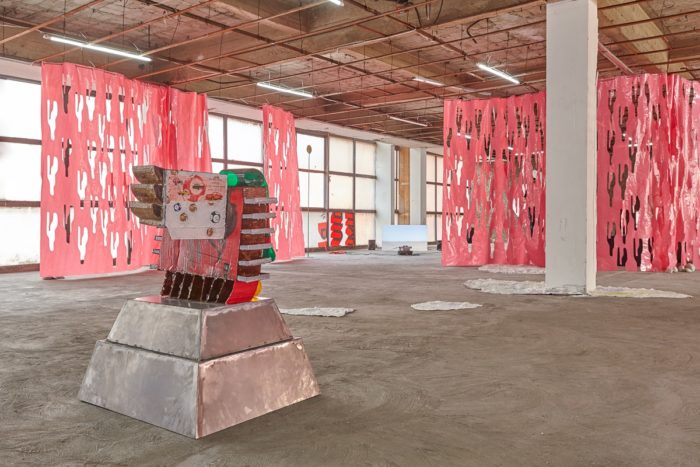 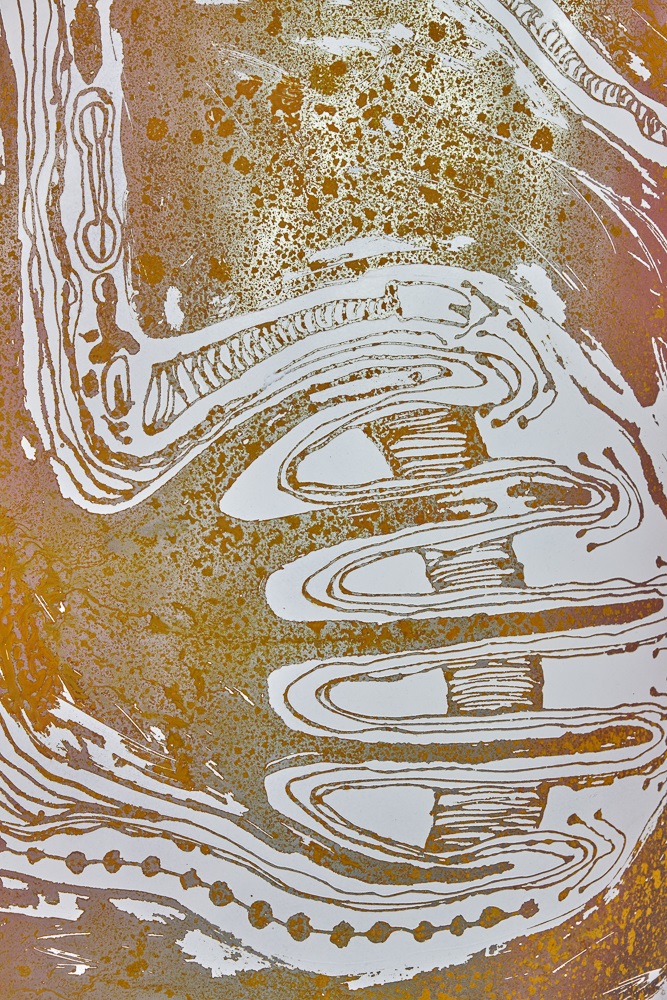 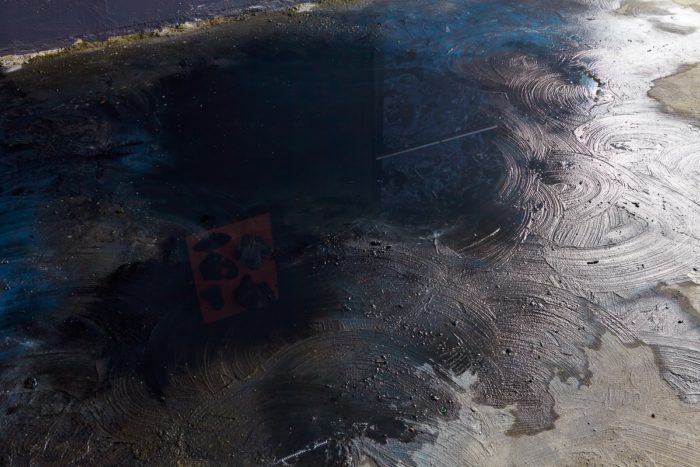 For its first edition, the curatorial platform AGUAS invites 10 artists from Mexico City and Brussels whose artistic practices include a multiple conception, with several centers of influence, techniques or decision-making. The title of the exhibition refers to the aguas frescas (fresh waters) found in Mexico street stalls or restaurants and the daily and perishable dimension of its production. Through in-situ proposals, sculptures and installations but also photo murals, performances and drawings, the artists implement processes open to time, connecting with the immediacy of a daily production.

AGUAS is a curatorial platform founded by Rodrigue Mouchez and coordinated by Julia Barrios de la Mora with the aim of facilitating an artistic dialogue between artists from Europe and Latin America, with a special focus on Mexico City and Brussels in 2018, through exhibitions, talks and publications.

We live in the best city of South America