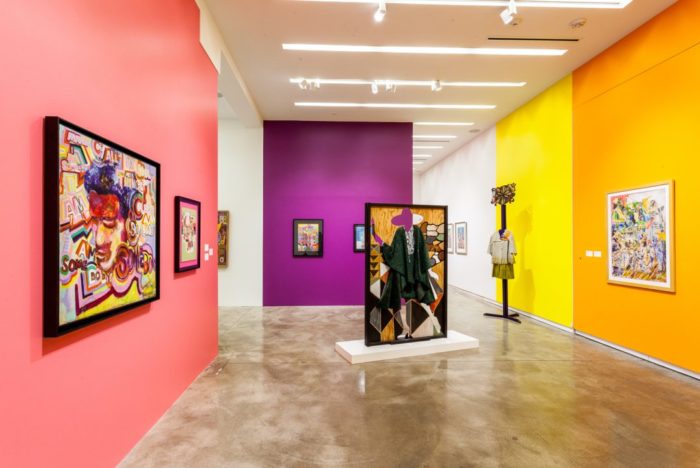 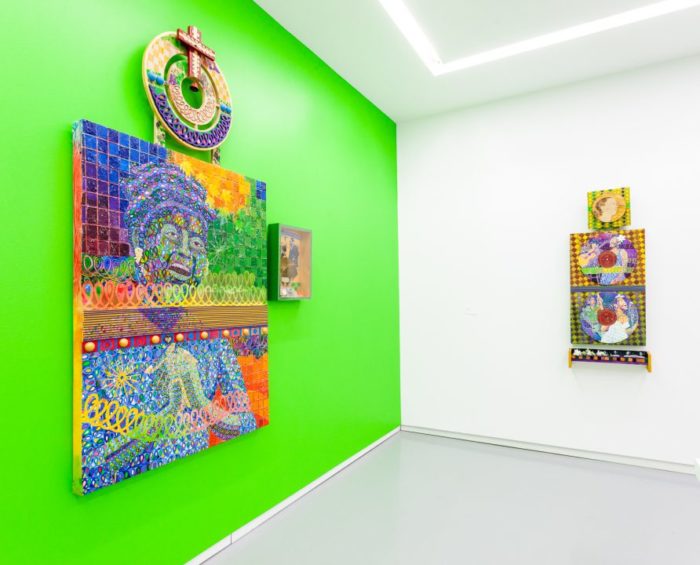 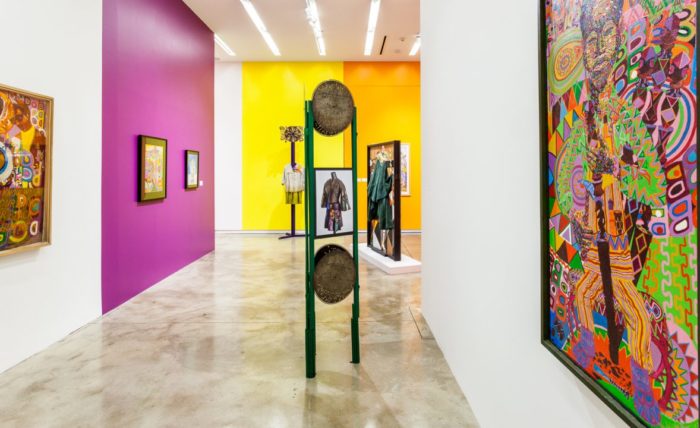 The year 2018 marks the 50th anniversary of the founding of AFRICOBRA (African Commune of Bad Relevant Artists)—the black artist collective that defined the visual aesthetic of the Black Arts Movement of the 1960s and 70s. In commemoration, Kavi Gupta presents AFRICOBRA 50, a landmark exhibition of original works by the five founding members of AFRICOBRA—Gerald Williams, Wadsworth Jarrell, Jae Jarrell, Jeff Donaldson, and Barbara Jones-Hogu—as well as a select group of peers who influenced or were influenced by AFRICOBRA, including Basil Kincaid, Carolyn Lawrence, Bernard Williams, Sherman Beck, Shahar Caren Weaver, Robert Paige, and James Phillips.