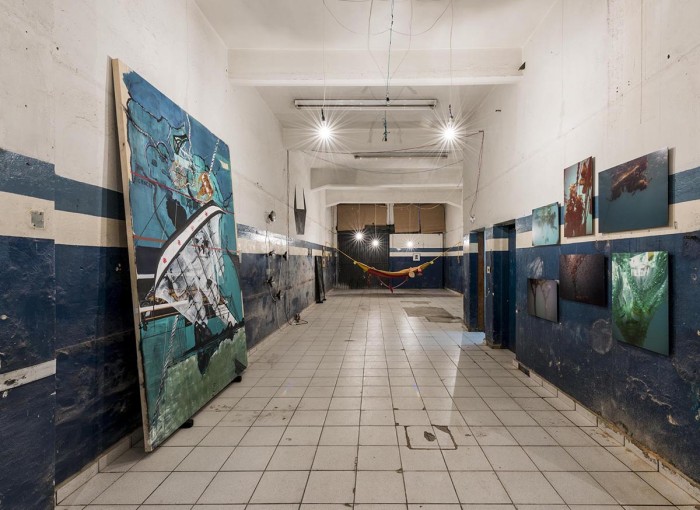 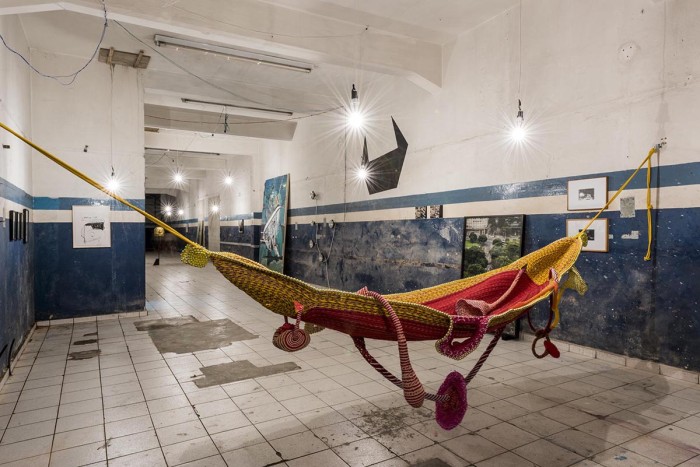 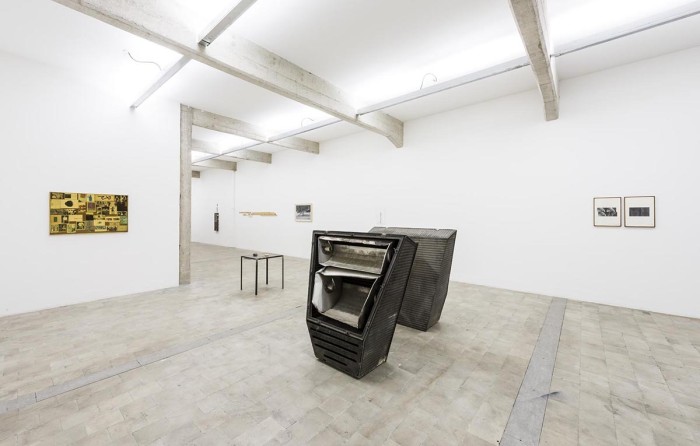 The idea of ‘work of art’ is an invention specific to our culture. Many societies do not use or even have such a concept. Other cultures create static visual images whose job is to enclose and keep the soul alive.

The German word Versuch bears a resemblance with the French word essai in that both mean “attempt” and “essay” in the literary sense. In fact, the latter meaning was incorporated into both French and Portuguese language as a result of one and the same philosophical work.

Essay is what this exhibition is about.

Acting the way I do, risking one artwork here, another there, samples withdrawn from the whole, isolated, with no prior intent, and promising nothing, is it not my duty to hold an exhibition of real value? What is an exhibition of real value? I must espouse that the real value of an exhibition resides not in any predetermined coherence or historical consistency of the curator’s rationale, but in the unpredictable that happens when diverse poetics juxtapose in a given space and time. I don’t think I have to measure up to my own standards, and I reserve myself the freedom to change the subjects I approach and how I approach them whenever I please, never allowing myself to be held back by misgivings and uncertainty or by ignorance (which is what overcomes me the most).

My style binds me neither to the exactitude of a historian, nor to the originality of a curator, or the excellence of an artist. I don’t surmise that my thoughts could not, at the end of the day, have been thought up by someone else, and therefore I have no qualms about occasionally exhibiting something I just saw in another exhibition. Nothing here is previously unseen. I often get people to say for me what I can’t say so well. Amid so many things to borrow, I am happy if I can steal something, change it around, and disguise it for some new purpose.

The works shown here are to be viewed as multiple entities whose ontological status and capacity for action varies depending on the position they occupy in relation to one another. None of it amounts to anything but an exercise on the possibilities of exhibiting and displaying “works of art.”