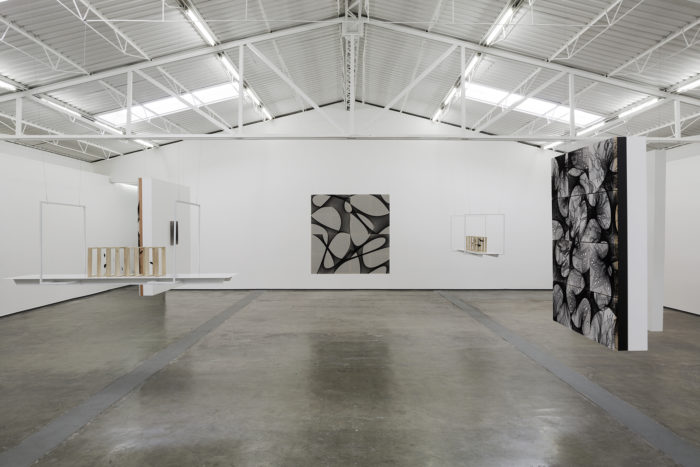 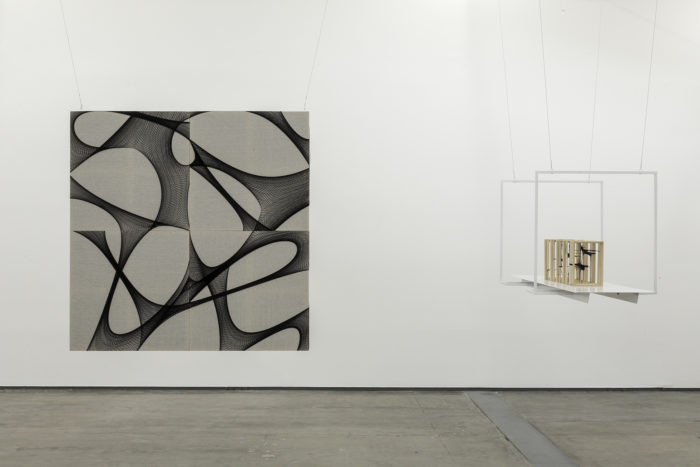 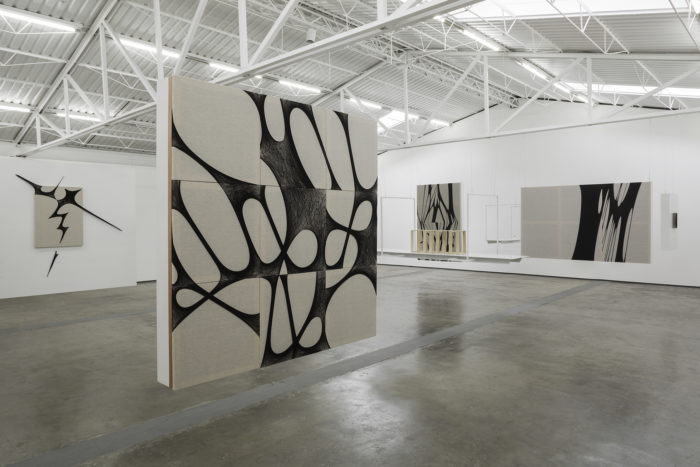 It doesn’t matter that some things
still remain here
and even end here:
here nothing begins.

Therefore this word, this silence,
this table, vase, your footsteps
were strictly speaking never here.

Everything is always somewhere else:
there where it begins.

Today, more than ever, I feel the urge to give space to poetry. Because only poetry can open a possibility to escape from this existential entanglement that drowns us in selfishness, depriving us of generosity and taking us to nowhere. That’s why I try to get to the other place, where the beginnings emerge and the truths are real: to the place of everything, where existence begins.

My path is art and within this realm I express myself with liberty and honesty, trying to manifest a deep love for the things that surround me, treating them gently and presenting them full of admiration for the natural order of life, which I want to preserve without alteration.

The objects that I manipulate to compose my work reveal themselves as gently altered objects. And I have to accept that they are. But rather than simply seeking an alternation, what I really try to generate with my subtle modifications is an alterity that duplicates the reality of the object. An alterity that allows us to feel that the object is here and somewhere else, that it comes from another reality where senses originate, complementing our own.

I chose this method as the issues that I try to address in my work evolve around existential questions that allow me to approximate an image of the human—and I understand human as immaterial being—reflecting the conditions of our nature and searching for an order that allows me to give another meaning to our existence.

I stick to poetry as I feel that Being as an entity is total and it embraces far more than we can understand when navigating within the limits of tangible reality, caught within the scarce possibilities of rational thought. I focus on the formal qualities of my work and its symbolic substance that nourishes its meaning. And, I believe in emotion, with the intention to master it, to be able to share it with honesty and conviction.

That’s why I identify myself with Argentinian poet Roberto Juarroz whose silent mastership I have just recently discovered and to whom I dedicate this exhibition. I strongly believe him when he states: “The destiny of a modern poet is to reunite thinking, imagining, loving and creating.” [2] Juarroz understands the poem as a space for thought, a place where we can question reality, the Gods and mankind. Hence, his poetry is of philosophical nature, since it embraces similar questions, while at the same time knowing that those won’t be answered.

The only tangible thing in art is the emotional experience it provokes, which is neither measurable nor objective. Art is as subjective as life whose only purpose is to consume itself in order to recreate itself. And this is exactly where mankind is currently caught at: we consume for the mere sake of consumption, we produce for the sake of production and we have entirely forgotten about our purpose of regeneration. 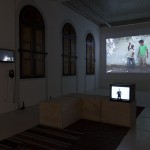 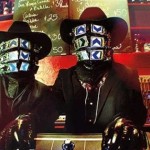 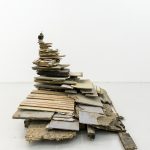 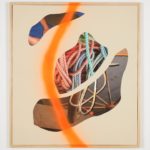