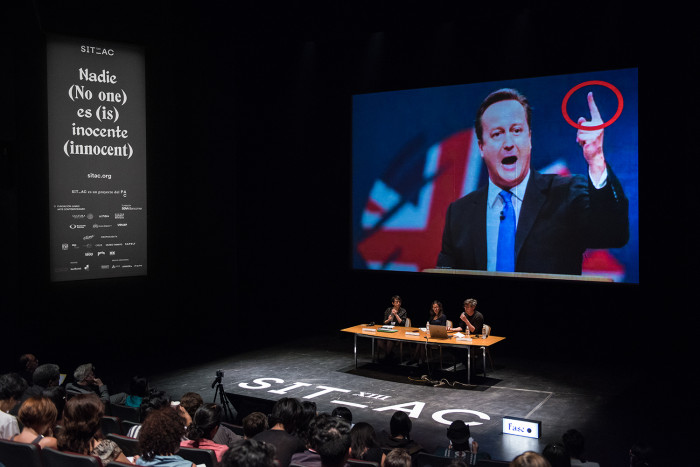 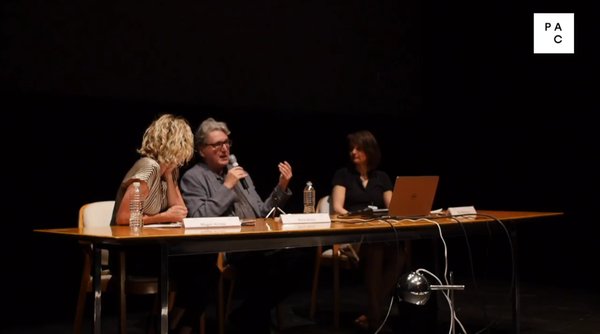 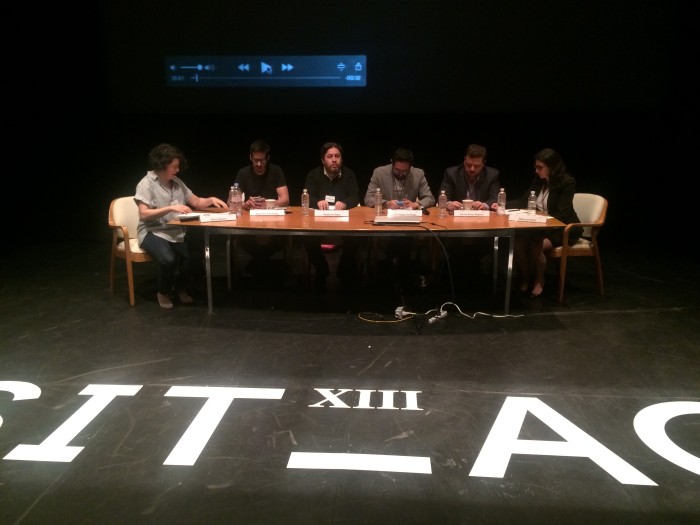 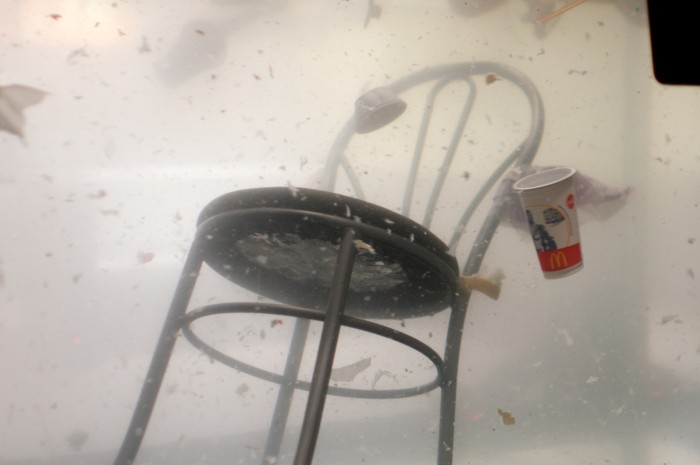 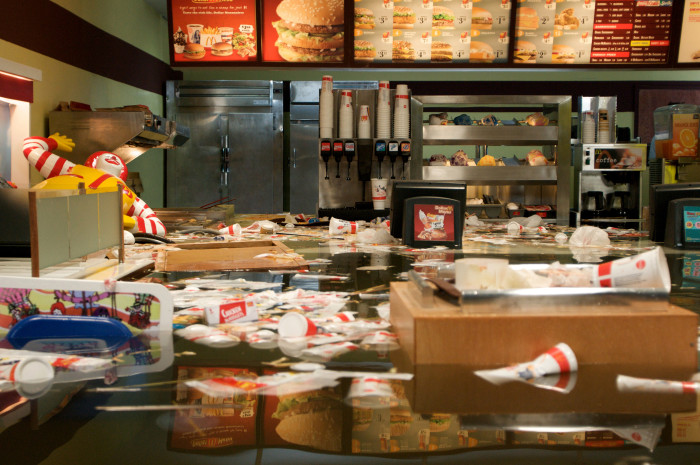 Superflex, 2008. Media: RED. Flooded McDonald’s is a film work in which a convincing life-size replica of the interior of a McDonald´s burger bar, without any customers or staff present, gradually floods with water. Furniture is lifted up by the water, trays of food and drinks start to float around, electrics short circuit and eventually the space becomes completely submerged. 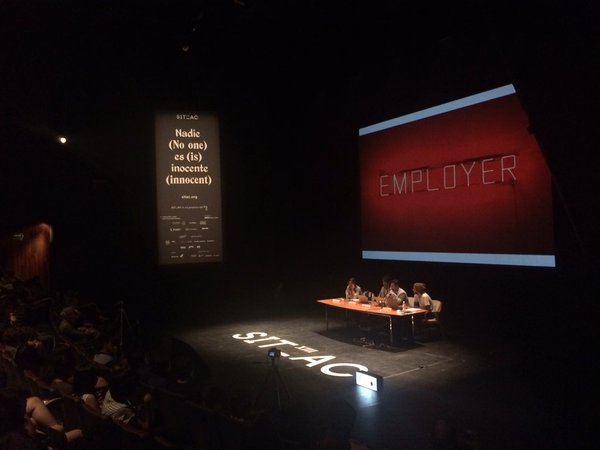 (1) “…given our current cultural climate the museum is practically the only place where we can actually step back from our own present and compare it with other eras. In these terms, the museum is irreplaceable because it is particularly well suited to critically analyze and challenge the claims of the media-driven zeitgeist.” Boris Groys, The museum in the Age of Massmedia, 2003, Manifesta Journal of contemporary curatorship #1 The Revenge of the White Cube, Manifesta International Foundation, Amsterdam, Silvana Editoriale, Milan p.47

(2) Quotation of Marina, min 38/56:
…claims it (the use of art) for a socially progressive, activist notion of use, without opening up how we might understand use in a society which is organized around something totally different from the socially useful, that is, organized around the exchange value and profit. Such arguments can unfortunately tend to consolidate the Imperialism of the social instance of art at a higher and more insidious level… 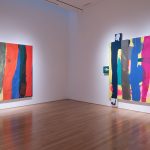 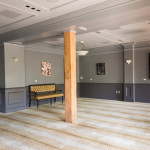 Organization Towards a Commons 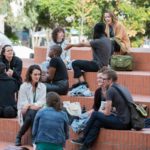