The Cuban artist and the Brazilian curator talk about the current Cuban situation and the changes in the paradigms of perception of reality from within the art community in times of crisis. 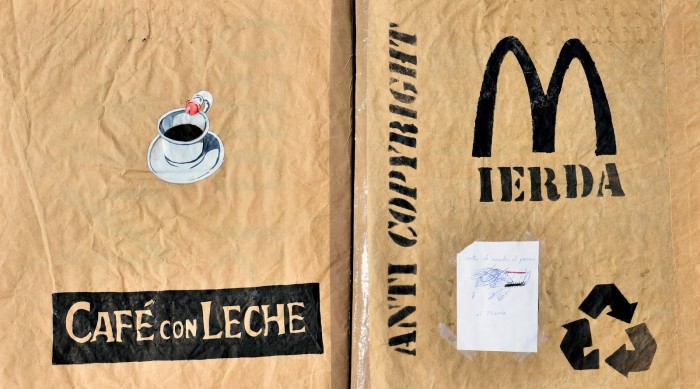 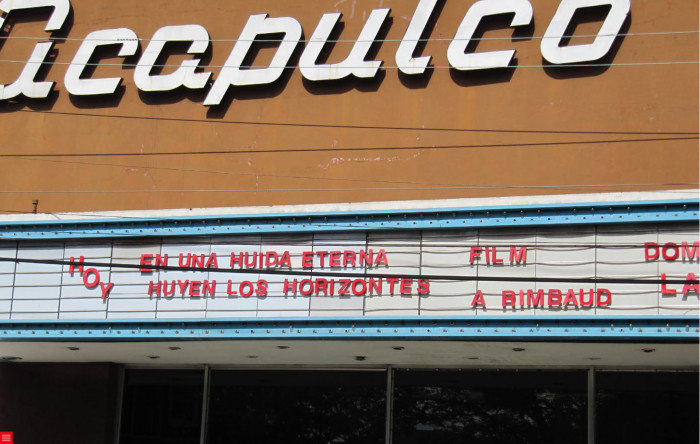 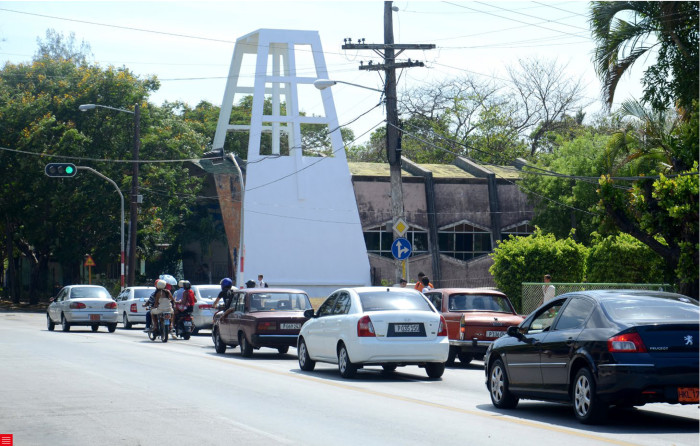 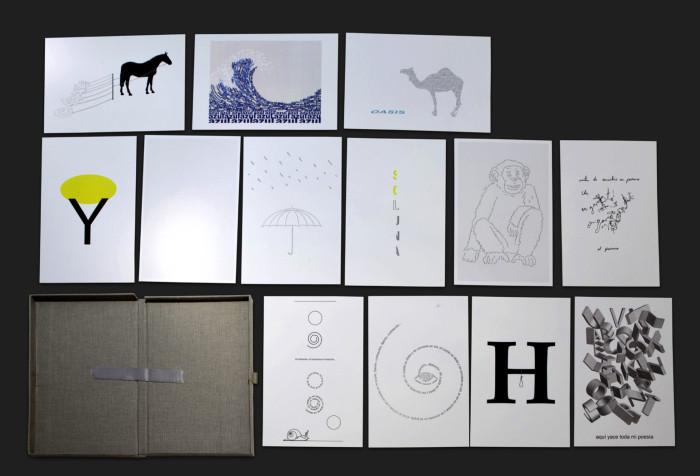 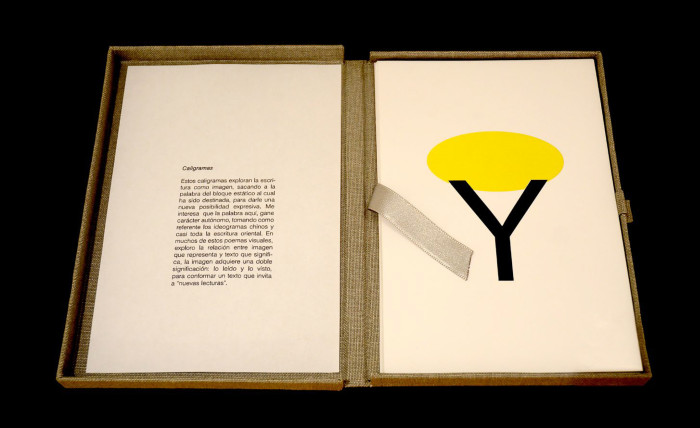 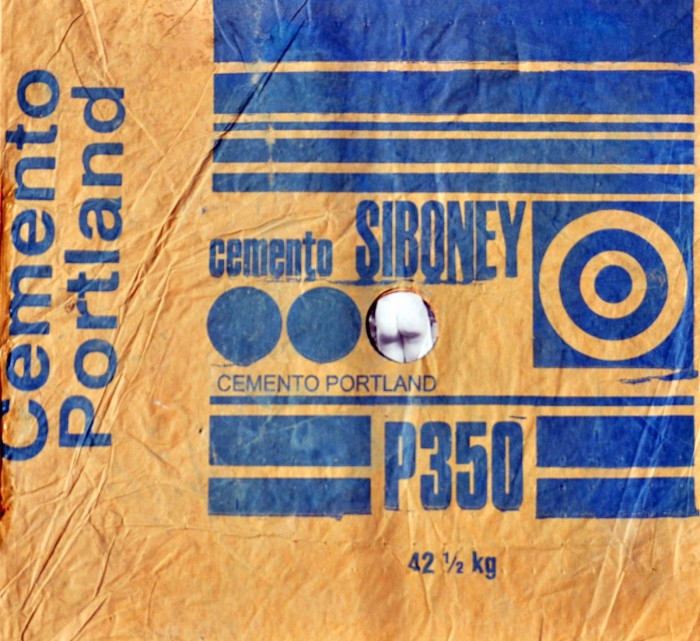 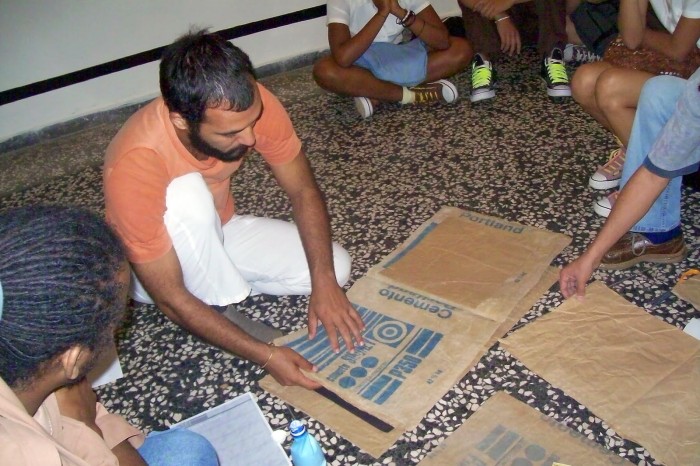 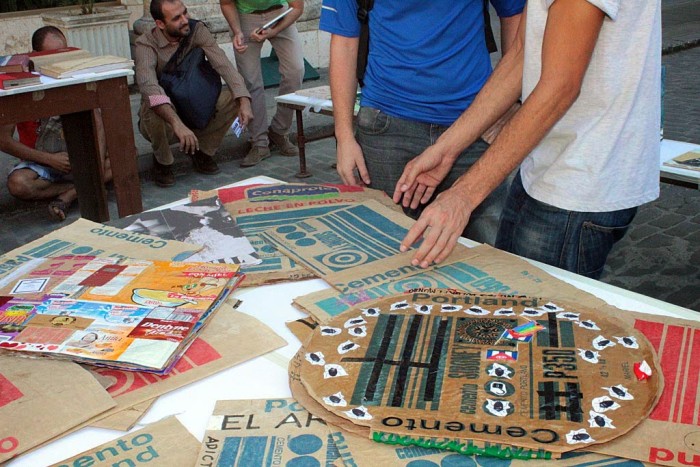 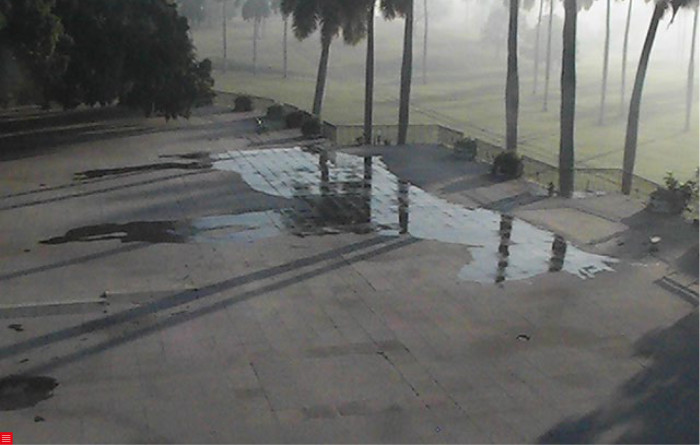 The still, the turbid