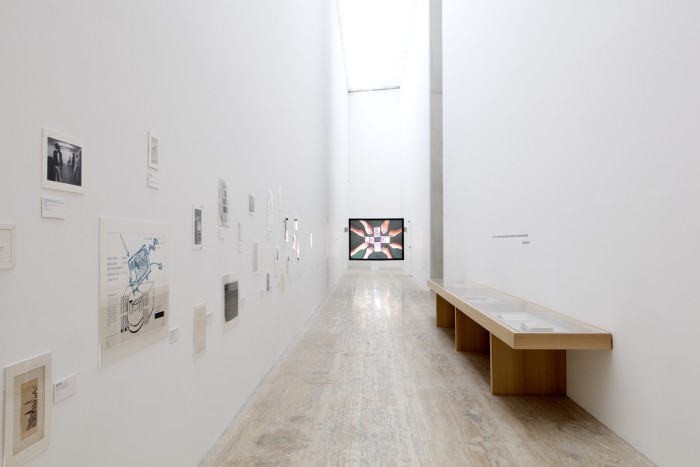 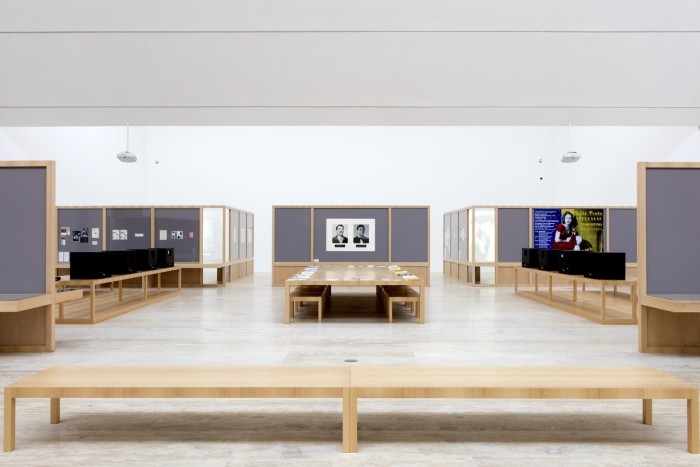 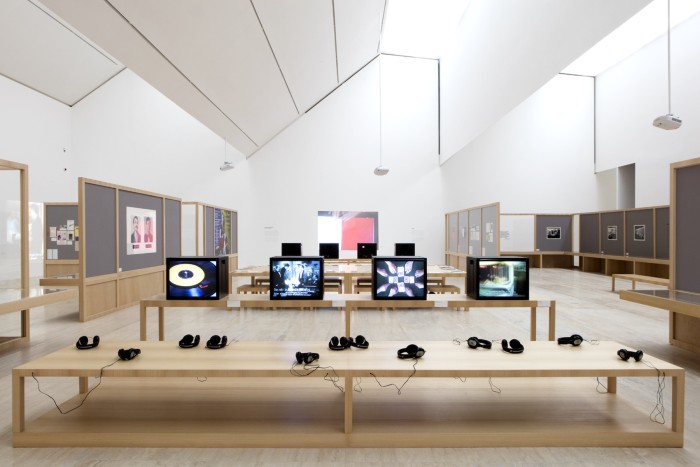 Ulises Carrión. Dear reader. Don’t read, a retrospective devoted to the work of Ulises Carrión (San Andres Tuxtla Mexico, 1941 – Amsterdam, 1989), a key figure in Mexican conceptual art, opens at Museo Jumex. The exhibition focuses on Carrión’s personal and groundbreaking approach as an artist, editor, curator and post-1960s international avant-garde theorist and seeks to illustrate all aspects of his artistic and intellectual work, from his early career as a successful writer in Mexico to his untimely death at the age of 49.

Composed of nearly 350 pieces of original work including books, magazines, videos, films, sound pieces, mail art, public projects and performances, the exhibition highlights every facet of Carrión’s production and emphasizes his constant search for new cultural strategies. The title of the exhibition, Dear reader. Don’t read, taken from his diptych of the same name, also underscores the artist’s exploration of both structure and language, which were pervasive in his work, and illustrates his ambiguous relationship to literature.

Carrión was interested in new art forms and innovative trends and he actively participated in most of the artistic disciplines of his time. He co-founded the independent artists’ run space, In-Out Center in Amsterdam and founded the legendary bookshop-gallery, Other Books and So (1975-1979) in Amsterdam, the first of its kind dedicated to artists’ publications. The name “Other Books” indicates the purpose of the bookshop-gallery: the presentation, production, and distribution of publications that were no longer literary texts nor about art, but rather books that were art. Carrión referred to these as “non books, anti books, pseudo books, quasi books, concrete books, visual books, conceptual books, structural books, project books, statement books, instruction books” (Advertisement flyer, 1975). The second part of the name “and So” refers to all kinds of publications, such as magazines, newspapers, LPs, postcards, posters, musical scores, multiples, etc.

In addition to his artistic activities, Carrión developed a wide range of theoretical work, highlighted by his 1975 manifesto “The New Art of Making Books.” Though conceived with the goal of opening new avenues for traditional writers, it would have a great influence on young visual artists. Carrión’s theories are seemingly word-forward precursors to more recent art theories of the twenty-first-century digital world. His idea of plagiarism is cited as the “starting point of the creative activity.” In a type of pamphlet the artist stated, “Why is there plagiarism? Because—There are too many books—It takes so long to read or write a book—Art is not private property—They represent love for the author—They give a book a second chance to be read—They make reading unnecessary—They do not lend themselves to psychological interpretations—They do not have utilitarian purposes—They lack commercial value—They are simple and absolute—They are beautiful” (Fandangos, no.1, Maastricht, December 1973).

Clues to Carrión’s oeuvre may also be found in artists’ books such as Looking for Poetry (1973), films like The Death of the Art Dealer (1982) or the video TV-Tonight (1987). During his most creative artistic period, his participation in the international mail art network gave birth to, among others, the magazine Ephemera (1977-1978), dedicated to the daily receiving of works circulating throughout this network. For Carrión, mail art was a kind of guerilla strategy. Whether one uses the mail system as a support —as one would use canvas, paper or wood— or as a means of distribution, both “art” and “mail” coalesce to control the production and distribution of art (Mail Art and the Big Monster, 1977).

For the presentation at Museo Jumex, Taller de Arquitectura Rocha- Carrillo adapted the exhibition design to present the artworks in a cabinet-like structure emphasizing the character of the artist’s printed work. The walls of the gallery will be occupied by wall texts and video projections. 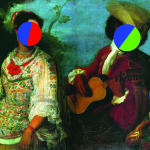 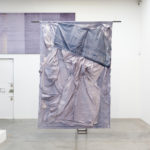 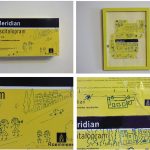 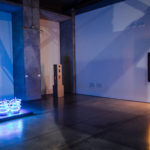