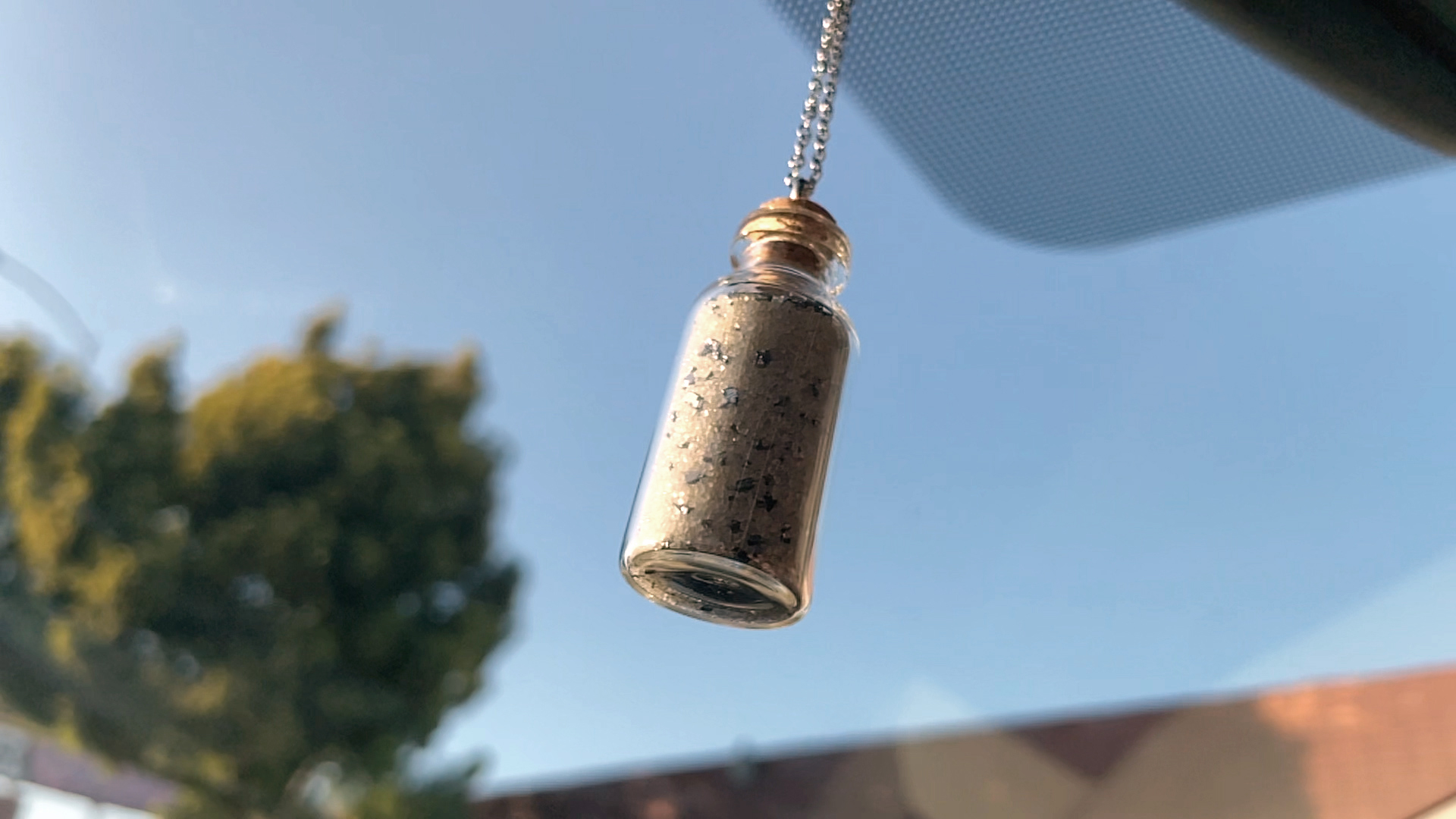 Fulcrum Arts presents The Erosion of Silicon Beach, a web-based artist project comprised of a video, essay, and sculptural «souvenir» from Los Angeles-based artist Nina Sarnelle. This collection of works is part of an ongoing creative research project presented for Sequencing in two parts, with Part II launching in Fall 2021. Sequencing is Fulcrum Arts’ online transmedia publishing platform, providing a space for critical conversations and expressions at the convergence of art, science, and social change.

In her essay, Sarnelle delves into the dynamism of the coast, probing forgotten histories, profound inequities, and the consequences of endless global construction. Her research draws parallels between the colonization of conquistadors and the reigning power of Big Tech, expounding on the exploitation at work in the “long and contested history of labor and leisure.” Viewing the coast as an unstable borderland where murky legality protects property, privatization, and privilege, Sarnelle hints at an erosion of society in itself.

In Sarnelle’s video, sunbathers and sand-castlers smash silicon wafers near the Santa Monica Pier, returning them to sand. The glittering disks embody the material core of today’s ubiquitous technologies—computers, phones, cameras—anything with a microchip depends upon silicon crystal as its essential semiconductor. The violence imparted on the mirrored plates and rapid film cuts pulse with a wave-like beat-driven soundtrack, also composed by the artist. As the video nears its end, shattered silicon pieces are ground and poured into souvenir bottles, joining the beach sand, in a sequence that encourages deeper consideration of geologic time, the growing prevalence of man-made mineral compounds, and bleak ecologic realities.

The souvenir is an edition of mementos from Santa Monica, California, nicknamed “Silicon Beach” for its rapid influx of tech companies. Each souvenir bottle contains a mixture of beach sand and hand-crushed silicon crystal. The art objects presented in the project—written, filmed, and constructed—all reflect the fragility of the coastal landscape. As humans fight for territory and capital, the world warms, oceans rise, and sand washes away.

The artist’s interdisciplinary research makes it abundantly clear that this is not simply an ecological issue. It is a battlefield perpetuated by the churn of urban development, pitting nature against a twisted, governed type of nurture. With global superpowers’ built environments reimagined as sand castles, the artist identifies weaknesses of concrete, asphalt, and glass cities. Rapid coastal expansion coupled with futile efforts to replenish eroding sand pushes empires to a grim and inevitable end, as they slowly crumble at their edges.

Remarking on how capitalist drives push the biosphere into a danger zone, Sarnelle says, “Ecosystems find equilibrium precisely because the earth is finite, imposing limits to growth. In contrast, global capitalism—expertly surfed by the new inhabitants of Silicon Beach—refuses to acknowledge any such limits. Capital, like sand, is value in motion; but unlike the flows of sediment, its movement is not only self-reproducing (cyclical) but also self-expanding.” Each element of Sarnelle’s work reverberates and rounds, drawing attention to the endless tension between the hubris of humanity and the vulnerability of the natural world. The tide-line itself comes to represent a slippery slope, where the values of society, economy, property, and industry fight for the power to rule over disintegrating land.

Through deep historical, anthropological, philosophical, environmental, and epistemological research, this project re-imagines the very real problem of beach erosion in Southern California, exacerbated by human-caused climate change. And with a further anthropocentric twist, it stages a participatory shattering of techno-optimism that is both quotidian and sublime.

Nina Sarnelle is an artist and musician living on stolen Tongva/Kizh/Chumash land that is often referred to as Los Angeles. She earned a BA from Oberlin College and an MFA from Carnegie Mellon University in 2012. A founding member of artist collectives the Institute for New Feeling and dadpranks, her work includes intimate participatory performances, large public events, music composition, video and sculpture.

Sequencing is Fulcrum Arts’ online transmedia publishing platform, providing a space for critical conversations and expressions at the convergence of art, science, and social change. Monthly curated artist projects radiate from written discourse and embrace expansive storytelling modes, from video and music, to found sound and other documentary new media. In this project space, contemporary art practices interface with interdisciplinarity and engage with local communities, traversing a broad spectrum of topics relevant to our current moment.

Fulcrum Arts champions creative and critical thinkers at the intersection of art and science to provoke positive social change and contribute to a more vibrant and inclusive community.

Fulcrum Arts advances collaboration at the intersection of art and science to impact positive social change on a civic scale through exhibitions, institutional partnerships, interdisciplinary symposia, festivals, residencies, and outreach education. Programming forges deep and lasting connections with artists and the region’s top scientific, research, technological, design, and cultural assets. Fulcrum Arts is dedicated to building cultural equity into the very structure and fabric of the organization at all levels ensuring that underrepresented populations and voices are included and heard. We support creative practices that incorporate broader, non-western, and Indigenous traditions that resonate within the nexus of art, science, and social change to expand, define, and further human achievement.