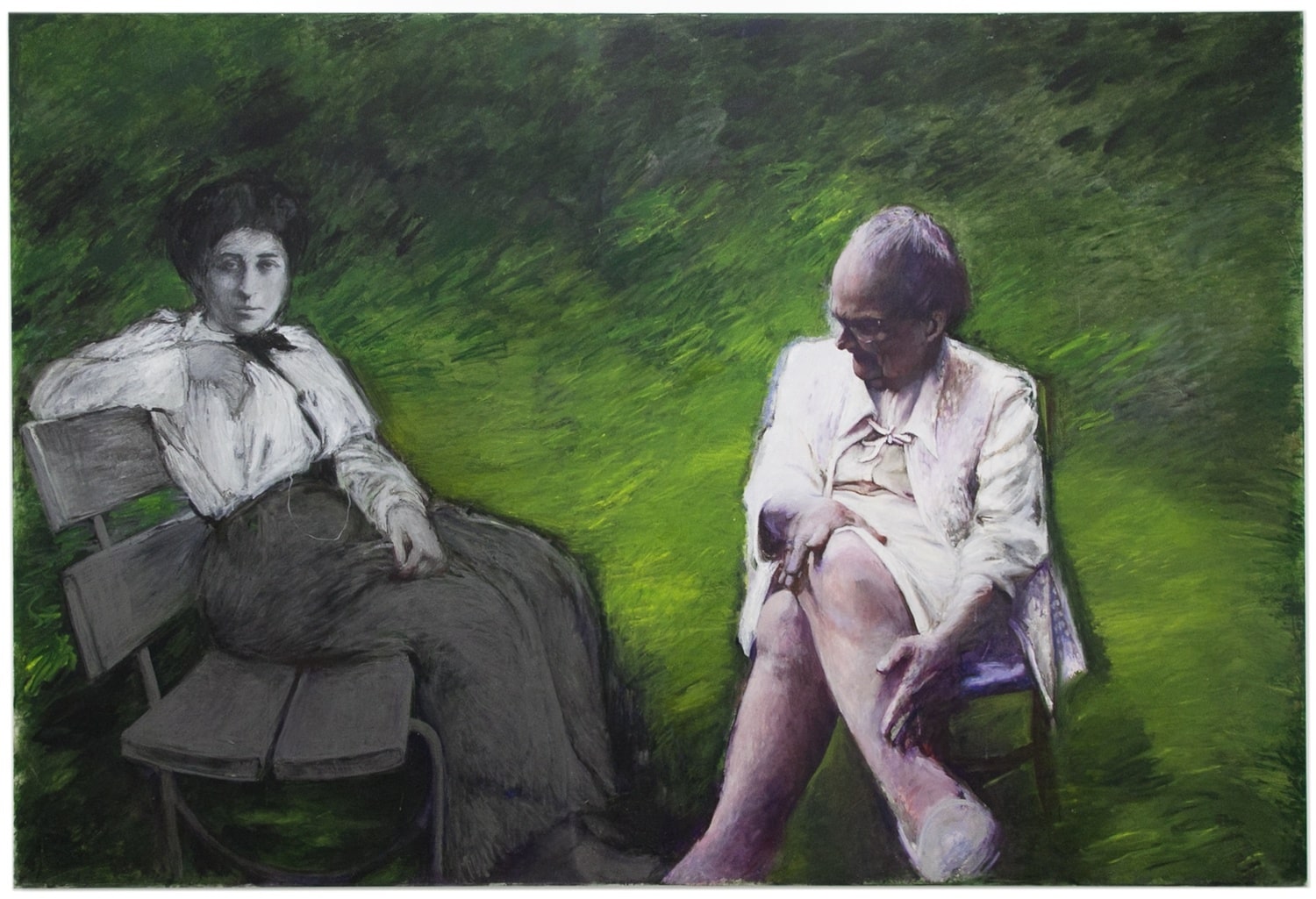 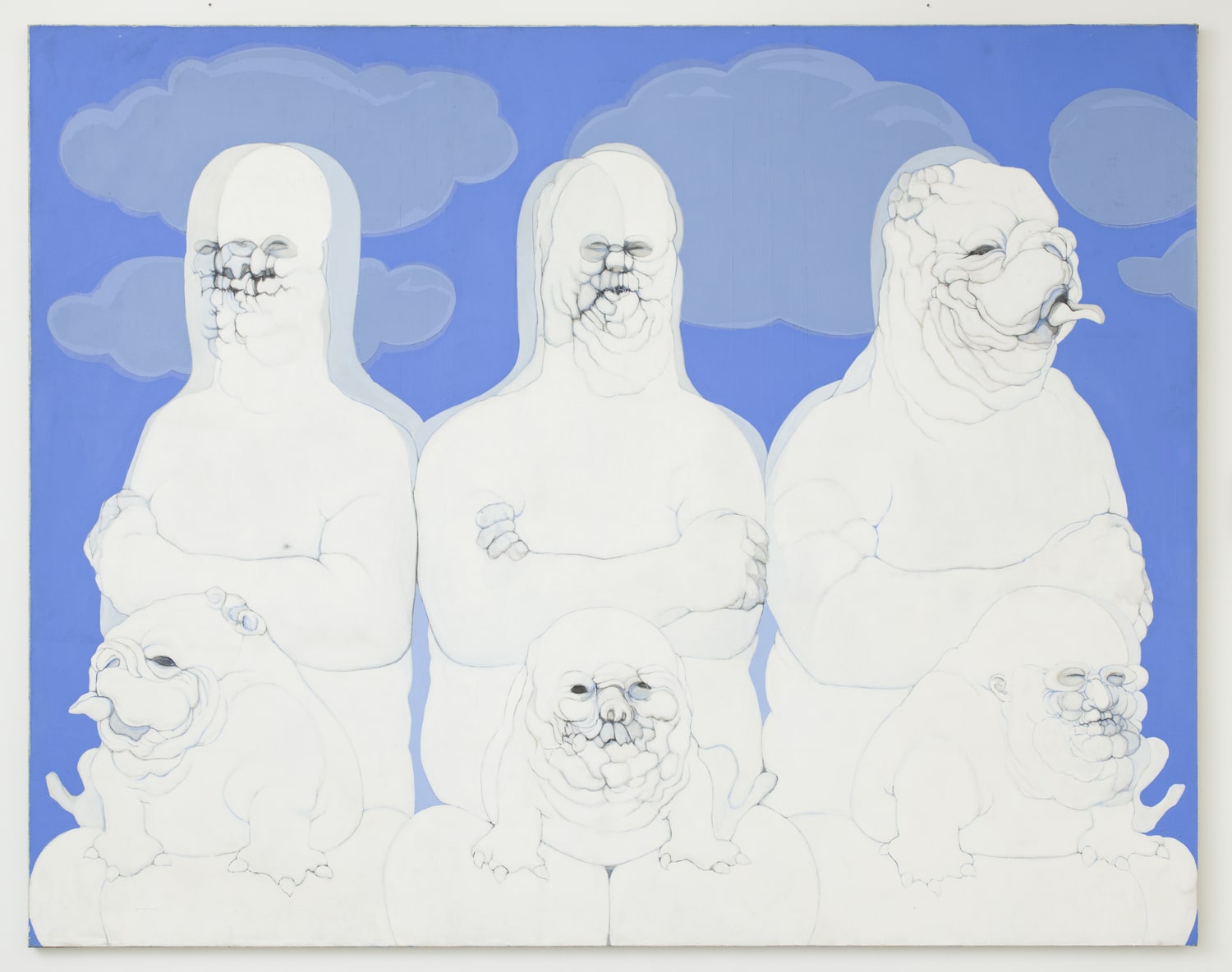 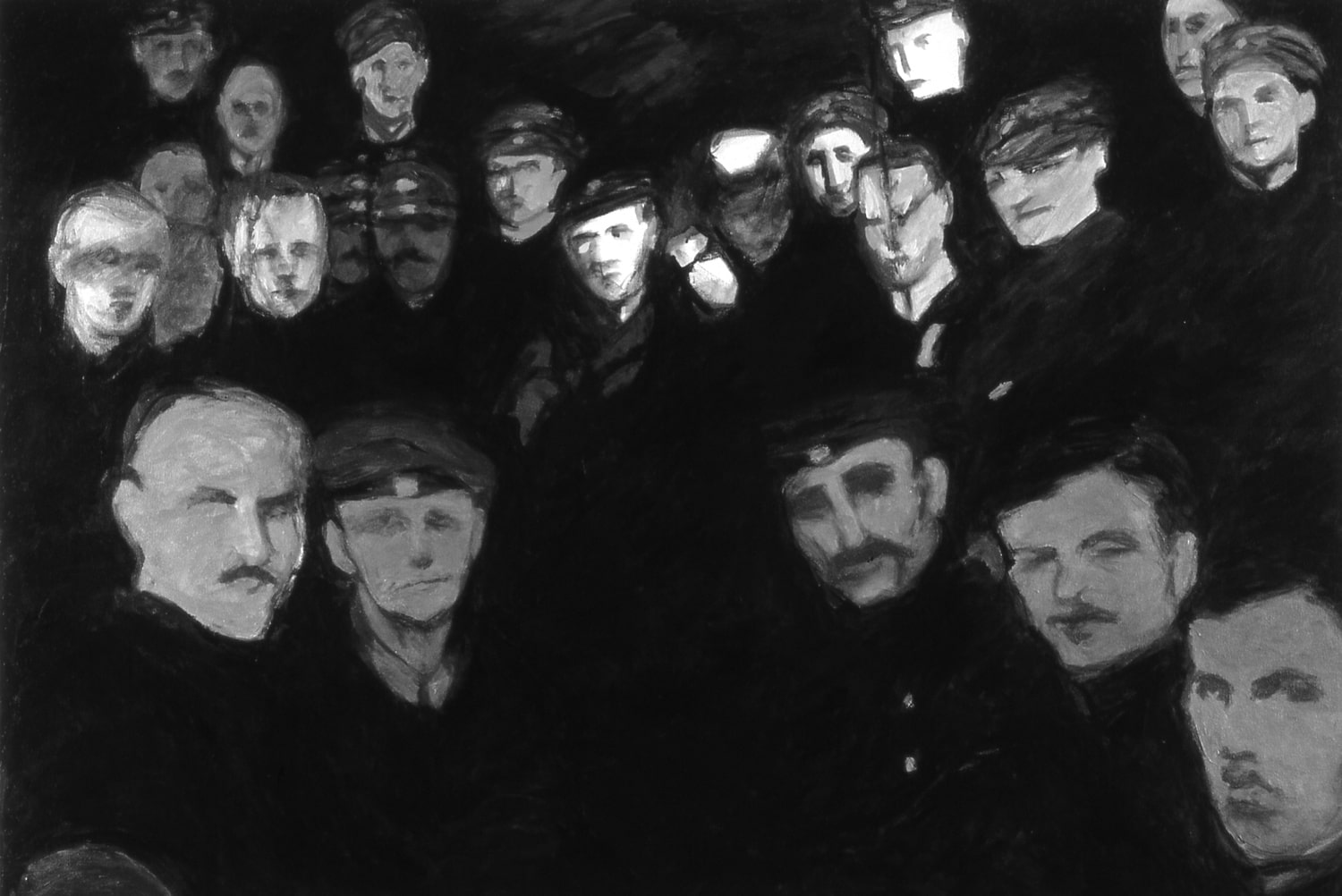 SITE Santa Fe is honored to present May Stevens: Mysteries, Politics, and Seas of Words—a survey of the career of internationally recognized painter May Stevens (1924-2019), curated by Brandee Caoba and Lucy R. Lippard. Stevens was a founding member of Heresies: A Feminist Publication on Art and Politics, and an original Guerrilla Girl at the feminist group’s founding in 1985.

May Stevens: Mysteries, Politics, and Seas of Words includes paintings from 1963 – 2008, a full collection of Heresies: A Feminist Publication on Art and Politics, and screenings of The Heretics, a feature-length, documentary film written and directed by collective member, Joan Braderman.

Throughout her seventy-year career, Stevens made art to combat social injustice and amplify voices of women throughout history. She firmly believed that art must be used for social commentary not just personal expression. Her studio practice engaged with many social movements including Civil Rights, anti-Vietnam War, and Feminism.

Stevens’ paintings comment on historical, political, and social conditions as well as the human condition, including poignant meditations on loss and grief.

May Stevens: Mysteries, Politics, and Seas of Words joins exhibitions at other cultural institutions around the country to participate in the Feminist Art Coalition (FAC). FAC fosters collaborations between arts institutions that aim to make public their commitment to social justice and structural change. It seeks to generate cultural awareness of feminist thought, experience, and action.

May Stevens: Mysteries, Politics, and Seas of Words is generously supported by the Estate of May Stevens.

Series featured in the exhibition include Freedom Riders, [counter] history paintings, Big Daddy, Ordinary/Extraordinary, Sea of Words, and Rivers and Other Bodies of Water.

May Stevens (1924-2019) was an artist, activist, and writer known in the 1960s for her politically charged paintings and drawings. Raised in a working class family in Quincy, Massachusetts, she studied for two years in post-war Paris with her husband Rudolf Baranik, lived in New York City for forty five years, and finally in El Dorado at Santa Fe from 1996. She came to prominence with the Feminist Art movement.

SITElab is an experimental exhibition series presented in a newly configured gallery space located off the lobby of SITE’s building. SITElab showcases new directions in the work of established and emerging artists and features new works out of artists’ studios, experimental, interdisciplinary, and community-based projects.