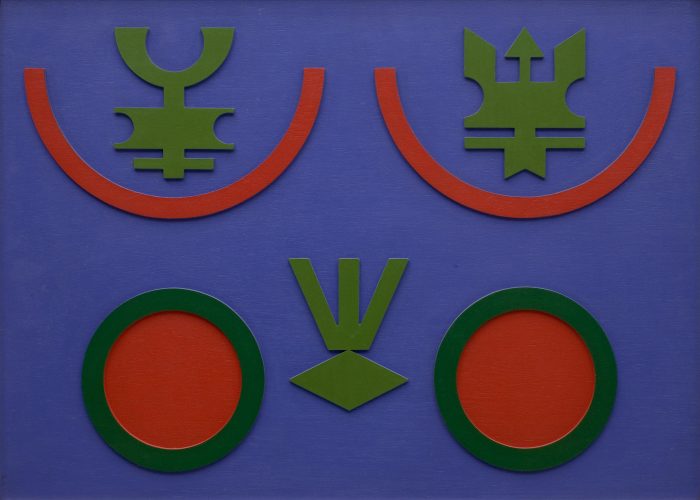 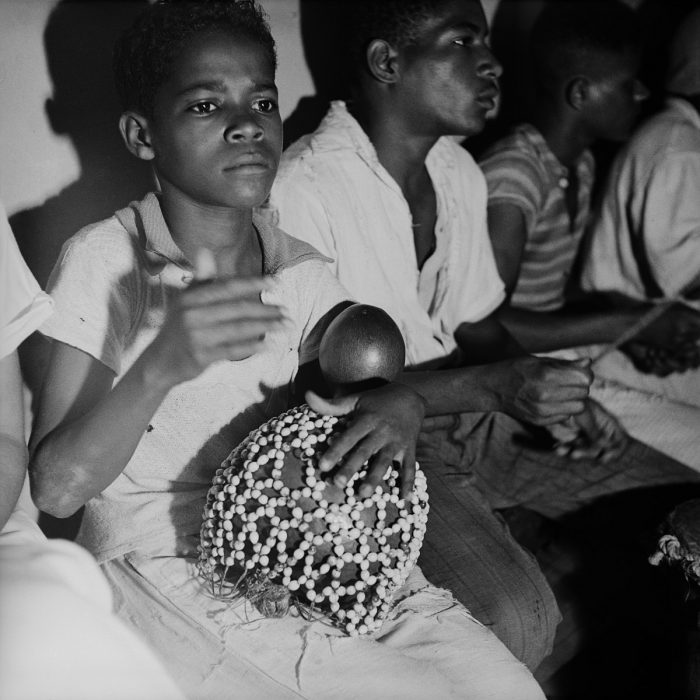 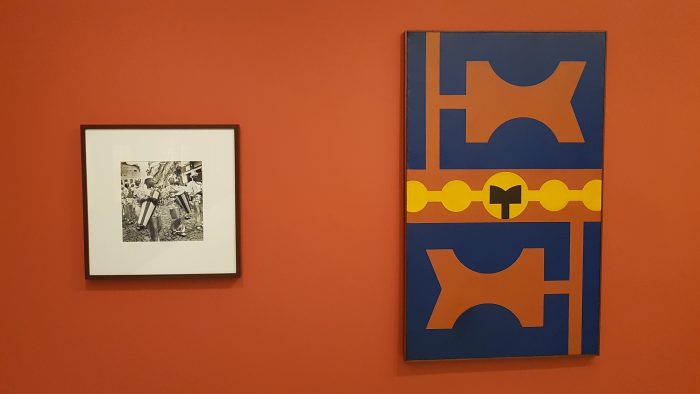 The Berenice Arvani Gallery presents Mother Africa: Pierre Verger and Rubem Valentim, an exhibition that contemplates the production of two great names in national art. Curated by Celso Fioravante, the exhibition is composed of 12 photographs of the Parisian resident in Salvador, Pierre Verger (1902-1996), made in the 40s and 50s; and 14 works by the nomadic soteropolitan Rubem Valentim (1922-1991), among paintings, reliefs and collages produced in the 60s, 70s and 80s.

Verger and Valentim are enlightened scholars who deal with an atavistic but also conquered knowledge of issues of religiosity, the flows and ebbs of the African diaspora, a cordial and violent syncretism, and all the richness and complexity of Afro-Brazilian culture. Both give their body and soul to their research and go deep in the discussions about the mythical and daily insertion of the Negro in the terreiros of San Salvador of Bahia de Todos os Santos of Brazil and on the influences of the African continent in the construction of spirituality, of the imaginary , the daily life and culture of the Brazilian people.

Anthropologist and researcher, Pierre Verger found in Bahia a daily life marked by the culture of West Africa. His fascination with this people and this land goes beyond the image, showing interest in contexts, stories and traditions. For Verger, photography had aesthetic, documentary, affective and political functions, and played an important role in the speech about photographer and photographed.

Combining constructive matrix, chromaticism and its intense religious syncretism, Rubem Valentim sought in Afro-Brazilian culture and African popular culture the characteristics that would guide his production until the end of his life. He synthesized the elements present in candomblé cults, such as Xango’s oxos in geometric objects, a kind of writing for these elements, a semiotic art that promotes a deep, synthetic and skillfully chromatized reading of Afro-Brazilian identity.