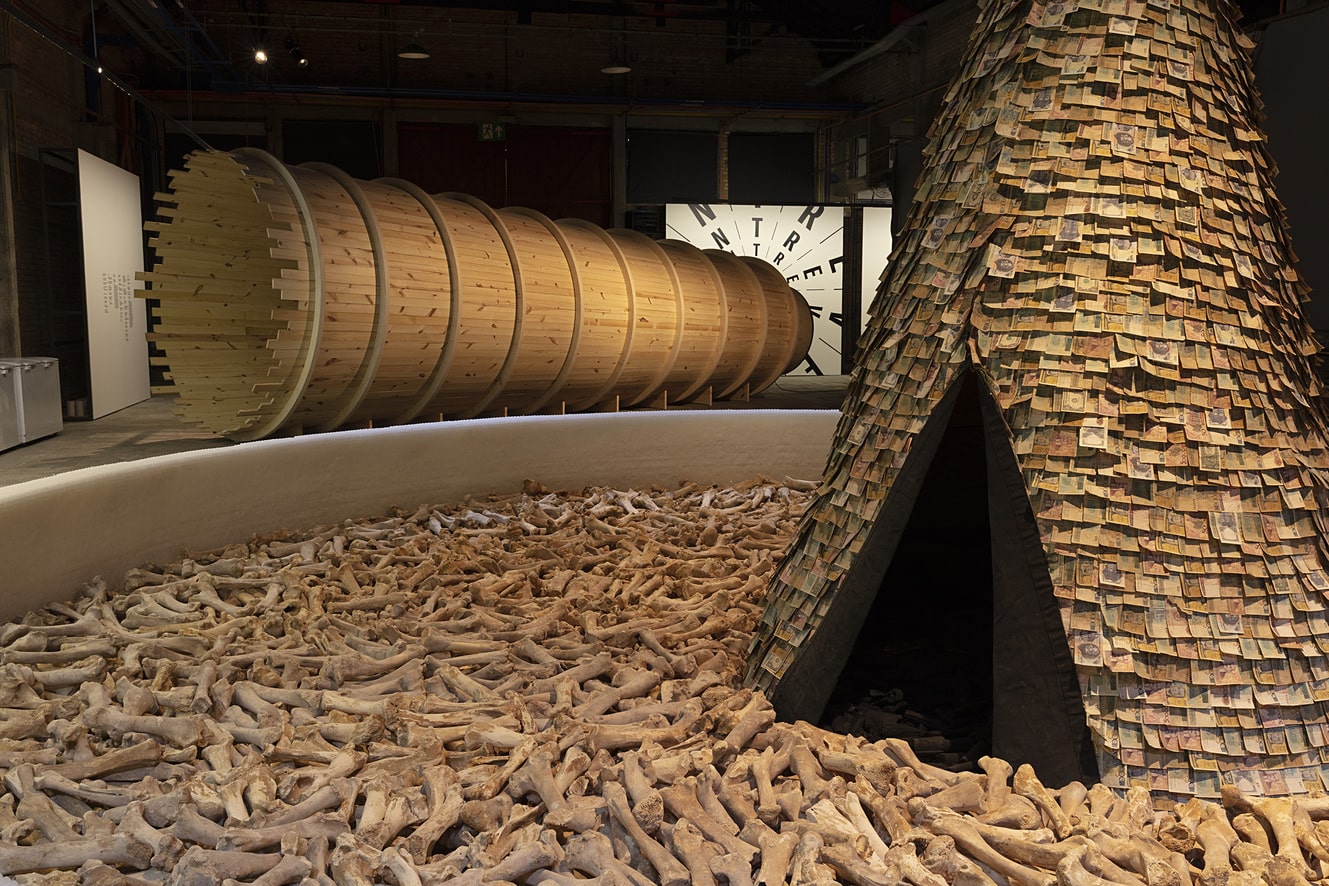 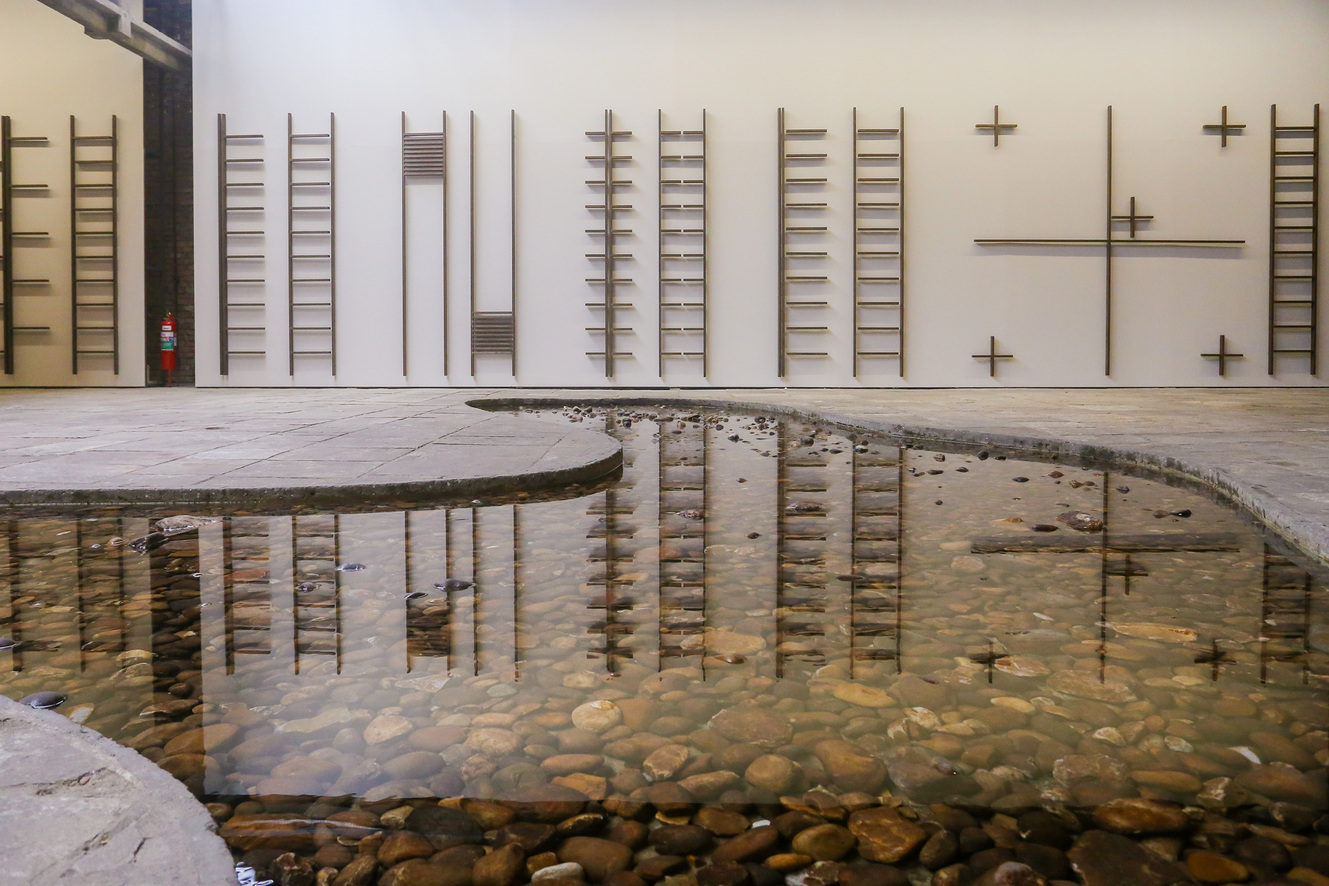 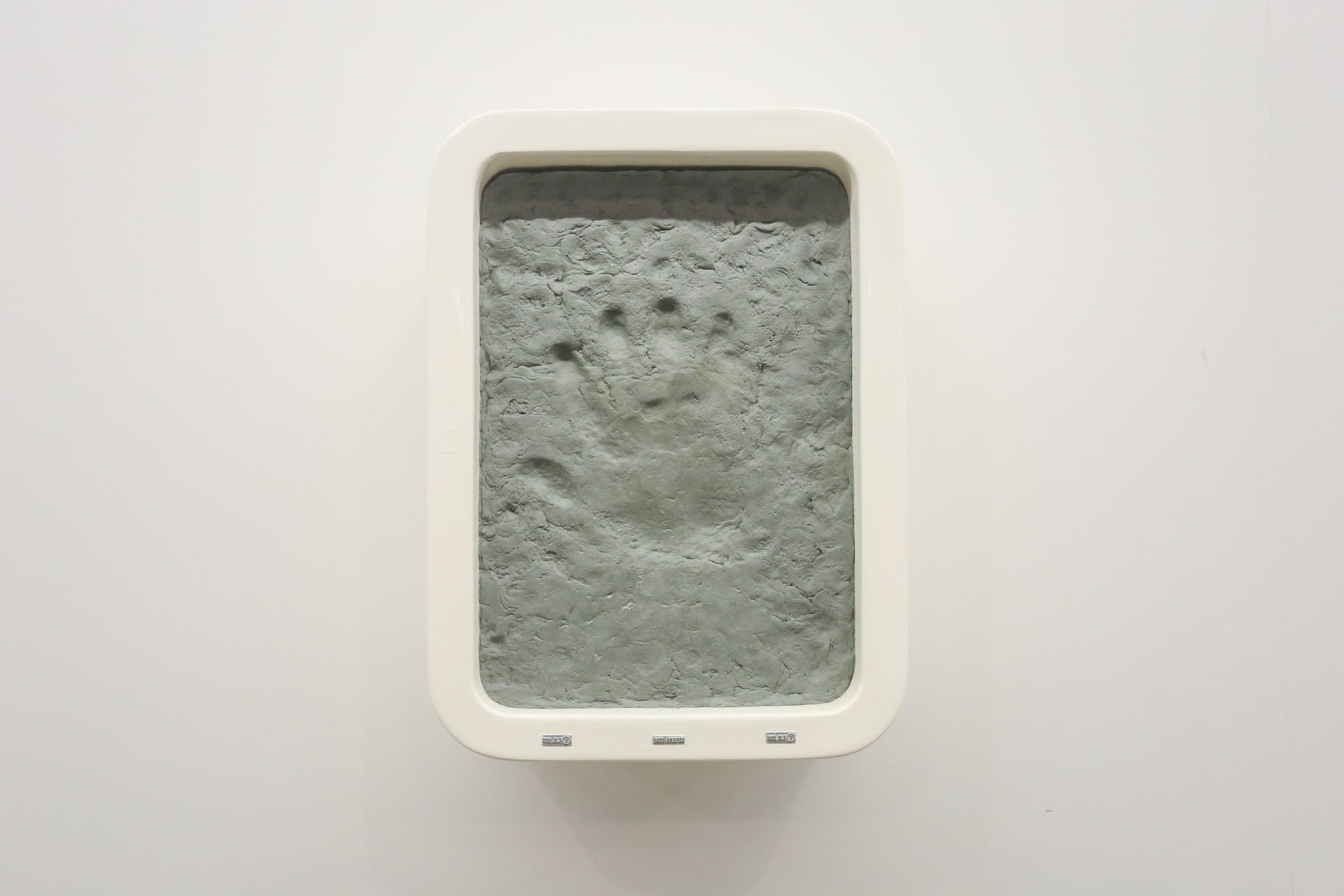 Curated by Júlia Rebouças and Diego Matos, the anthology gathers about 150 artworks from the 1960s to the present day. It is the largest collection of Meireles’; artwork ever exhibited in Latin America, filling a gap of almost two decades without a large national demonstration from the artist, one of the most important names in Brazilian art.

According to Danilo Santos de Miranda, Sesc São Paulo’s director, “the exhibition is an educational journey through the artist’s work, which exercises the sensitivity of visitors who pass through the free and welcoming environment of Sesc Pompeia and stimulates reflexion for new reality apprehensions proposed by the sensitive look of the artist ”. Danilo also adds that “the institution fulfills its mission by spreading the Visual Arts to a wider audience, confirming that culture is intrinsic to human development and a driving force of transformations aimed at expanding the quality of life of society as a whole”.

“We’re working with a set of artworks that have never been seen in Brazil, or that have been assembled a long time ago—we wanted to amend a lapse of one or even two generations, in some cases. Although not a retrospective, it presents very different scope of artwork, ”says Cildo Meireles.

To develop Glimpsy, both curators had two different starting points, first the polysemic idea of “sense”—sensation, understanding, synesthesia, scale, direction and purpose, present in Meireles’ production. “Vision, which is the sense most associated with the fine arts, is deconstructed and challenged in many of his artworks, which allow us to perceive the world in other ways and distrust what seems to be true,” says Rebouças.

The second premise was the venue itself. For the curator, taking this exhibition to a non-museological institution, with multiple uses and audiences, is a blunt and necessary gesture. “Glimpsy was designed to dialogue with this generous and democratic condition that we see at Sesc Pompeia. It is important to present Cildo Meireles’ production to a large and diverse audience, make them participate and engage with his work, in different languages, media and themes” she says.

With production and expography by Alvaro Razuk, the exhibition occupies an area of over 3000m 2 in the Sesc Pompeia, between the Living Area, the Shed and the Deck. “Given the architectural quality of Lina Bo Bardi’s project and the different activities that characterize the facility, the curatorial project privileges the wide access and adequacy of the physical space, avoiding the construction of new structures or the decharacterization of the surroundings,” says Matos.

Glimpsy, the work that names the exhibition, was designed by Cildo Meireles in 1970 and first performed in 1994. The cylindrical wooden installation invites the visitor to come in and walk towards a source of hot wind while ice—some made of fresh water and others of saltwater—melts inside the visitor’s mouth. Between light and dark, cold and hot, sweet and salty, the visitor experiences sensations that overflow the field of vision and trigger many other ways of perceiving.

The work is placed at the Living Area, free of rooms or walls, along with other major installations by the artist such as Amerikkka (1991/2013). For the first time in the country, the artwork that has already been exhibited in major international institutions, such as the Serralves Museum of Contemporary Art and at Porto, in 2013, features approximately 17.000 wooden eggs and 33.000 firearm bullets.

Walking over the egg platform and under the projectile plate, is possible to reflect on a war-torn America from colonial times to recent attacks by far-right organizations, represented by the triple K at the title of the installation (a reference to the Ku Klux Klan).

Mission, Missions (How to build cathedrals) (1987/2019) gets a new version, in circular arrangement. Exhibited at the important Magiciens de la Terre exhibition at the Pompidou Center in Paris in 1989, the artwork consists of thousands of coins, ox bones, hundreds of hosts and deals with the missionary processes of catechizing indigenous peoples. “I wanted to build a kind of mathematical equation, very simple and straightforward, connecting three elements: material power, spiritual power and a kind of inevitable and historically repeated consequence of this conjunction, which was a tragedy,” says Cildo Meireles.

The work relates to Olvido (1987-1989), which brings an indigenous tent covered by money bills from different American countries. Situated in the middle of a circular area with tons of ox bones and surrounded by a wall made by candles, the tent shelters a chainsaw noise that spreads throughout the exhibition space. These works, altogether, discuss Brazil and Americas’ history, marked by the colonial violence that still affects social and political structures. In addition to taking a critical look at the past, Cildo Meireles’ work is updated with each exhibition, in order to redefine contemporary issues.

Another major installation of this show is Before, an artwork conceived in 1977 and first performed in 2003 at the Musée d’art Moderne et Contemporain in Strasbourg. In unprecedented assembly in Brazil, it allows the public to climb a ladder that leads to a platform with a chair and a table. Above it one will find a smaller staircase that leads to a second platform, from which yet another staircase starts. By creating a new relation of scale with both the exhibition’s environment and the body of those who experience it, the artwork alters the visitor’s spatial perception.

The Blindhotland series (1970), for its part, will be presented for the first time in its entirety. In the Living Area is the iconic Eureka/Blindhotland (1970-1975), whose name stems from the interjection supposedly pronounced by the Greek mathematician Archimedes, when he discovered the answer to the dilemma about
body volume and density. In this artwork, Meireles experiences different relations between weight, density and volume of objects, as in the hundreds of apparently
identical rubber balls, questioning the dominance of visual perception.

In this area of Sesc Pompeia there is also the Volatile installation (1980/1994). To reach a dark room, lit only by a single candle, the visitor goes barefoot along an unsteady path, steeped in gas. According to the artist, the artwork is “an attempt to associate sensation and emotion, producing an almost instantaneous link, also related to the fear region”.

With two other large installations, the exhibition gains an even more participatory and public character at the Deck, “almost a game or a joke, qualities that in Meireles’ artwork abandon their merely playful character to deal with negotiations between spaces of power and social relations”, according to Rebouças.

Blindhotland/Ghetto (1975), assembled only once in the 1970s, brings sports balls, such as volleyball and soccer, filled with different materials. Like Eureka/Blindhotland, the work deconstructs the straight relationship between size and weight, causing visitors a cognitive disorganization and inviting them to play at an uncertain territory. On the other hand, the work (Entre. Parêntesis) (2005/2007) invites the visitor to step between two semicircles and experience a moment of digression, protected from the external environment and from the narratives that surround it.