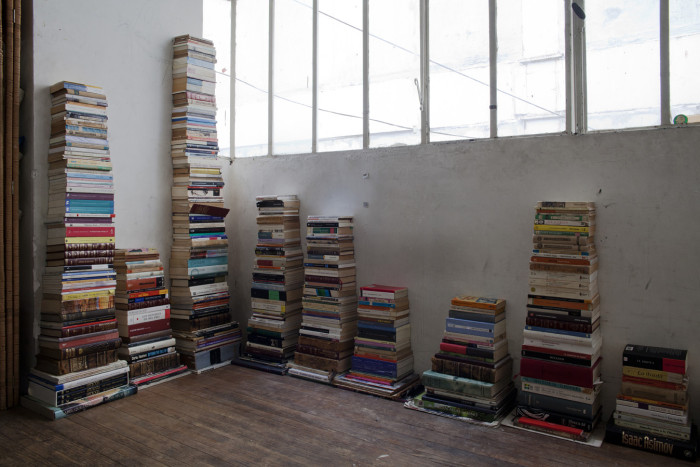 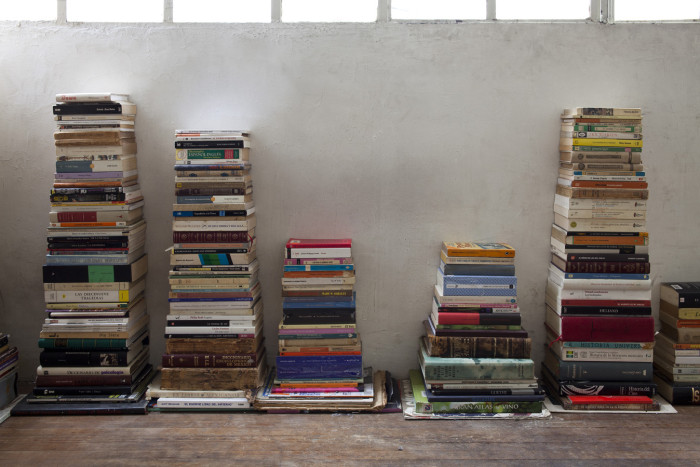 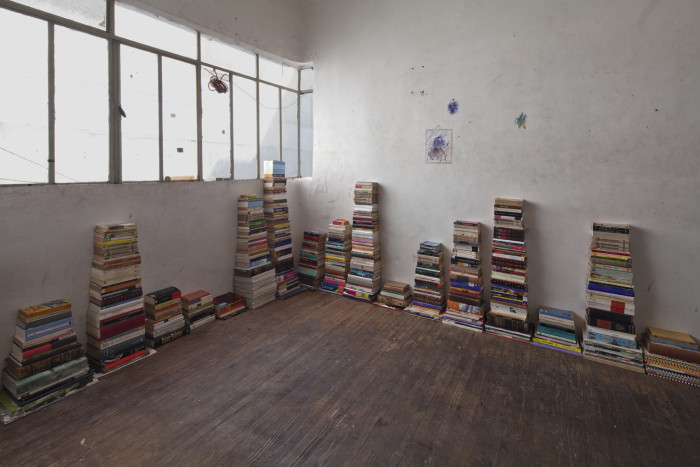 What is the behavior of the object in the space?

What is the behavior of the space in the object?

What is the space of the object in the behavior?

What is the space of the behavior in the object?

What is the object of the behavior in the space?

What is the object of the space in the behavior?

For his first solo show at Bikini Wax, Isauro Huizar presents a site specific intervention project working with the objects and their relation with the space in the house.

Objeto – Espacio – Comportamiento is an exhibition defined by a dialogue between Daniel Aguilar Ruvalcaba, curator of Bikini wax, wherein Isauro Huizar has organized the existing objects by influencing a rehabilitation of the space. The result is a general transformation of the house (known for its exhibitions and parties but mostly its dirt) into a clean space of fresh aroma offering a new organization of the present materials found on the second floor of the house.

The organization of each room of the second floor focuses on the existent objects in the space, altering their position in order to show new possible lecture configurations. These new settings are developed between categories of cleaning materials, color, words and interior/exterior. The spectator encounters a pile of clean clothes packed as returned from the laundry, a room with more than a thousand books sorted by alphabetical order of title, a room with their objects sorted by color and another room, gathering all the vegetation of the House.

Objeto – Espacio – Comportamiento is the activation of Isauro Huizar in a methodology of work based on organization and interior design.

Images courtesy of the artist and Biquini Wax. 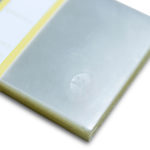 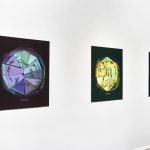 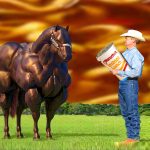