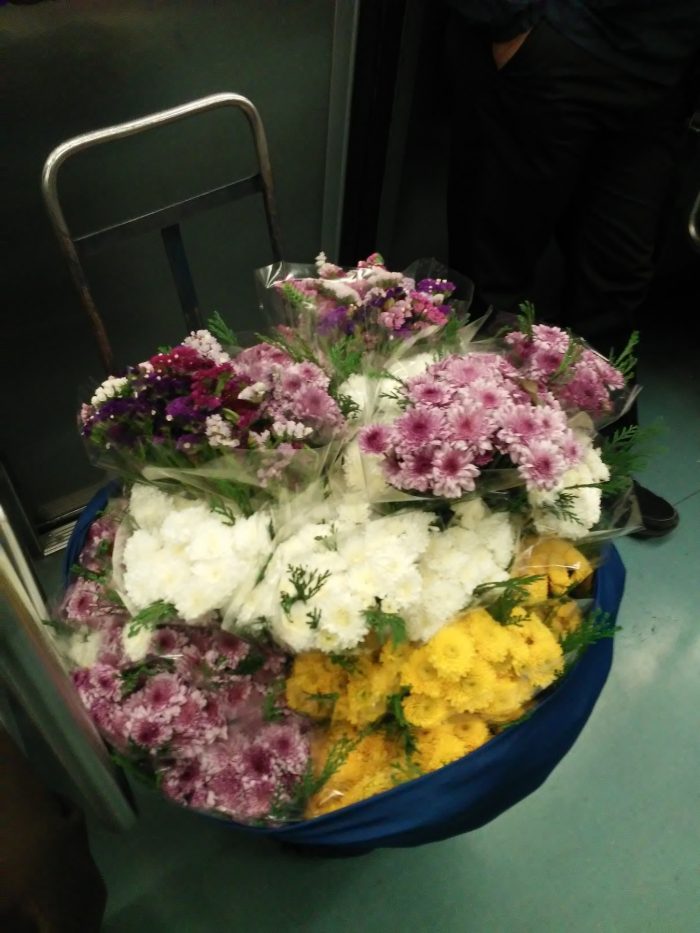 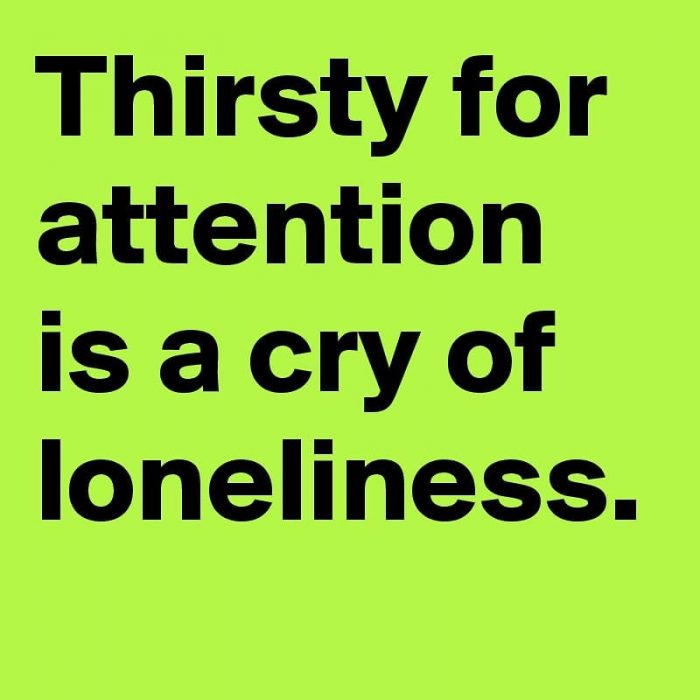 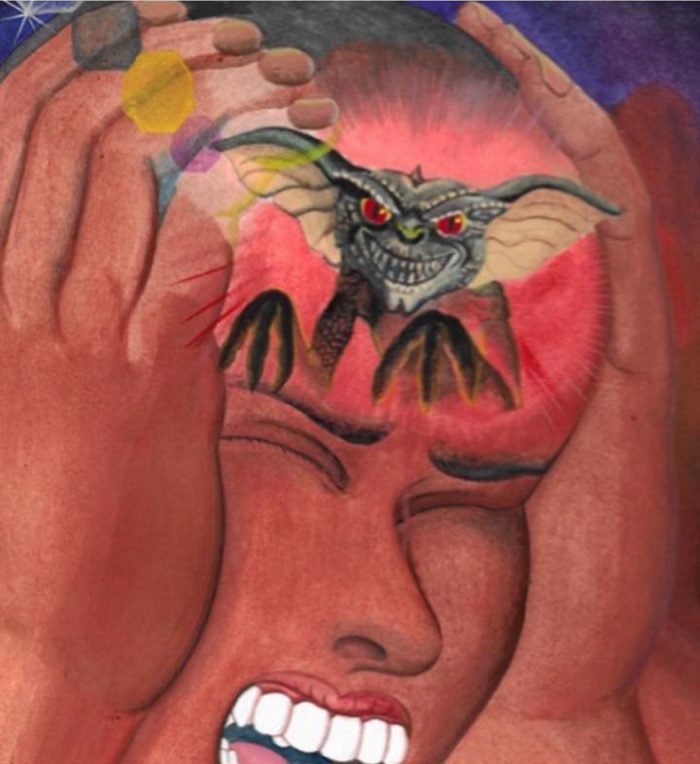 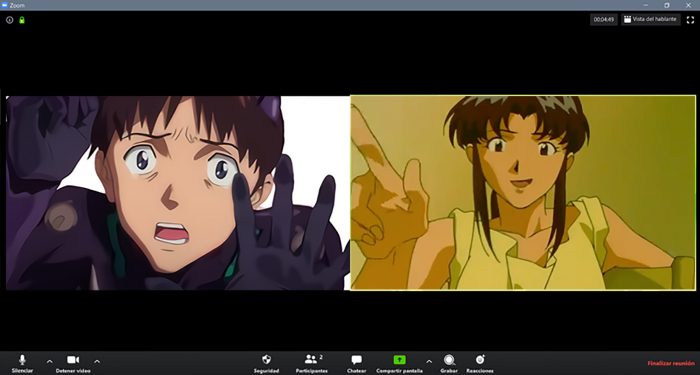 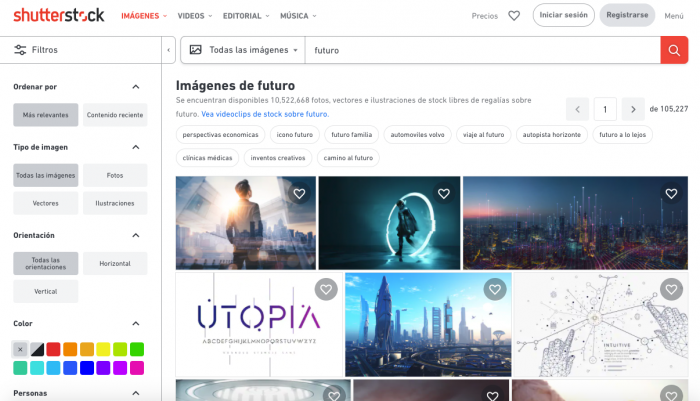 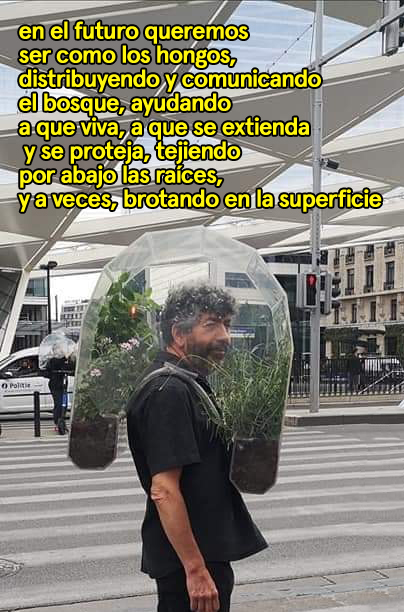 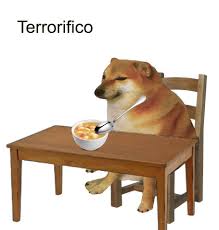 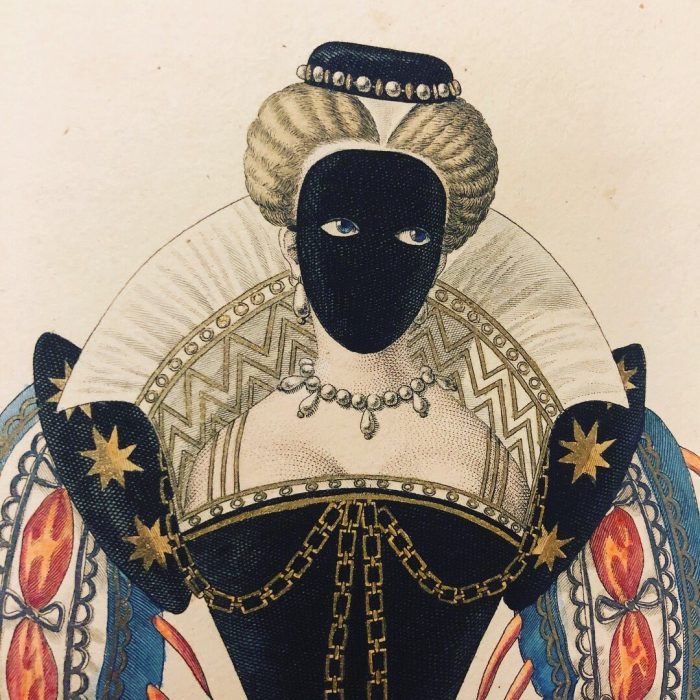 No, tranqui: yo perreo sola. 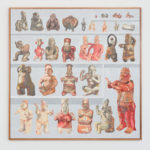 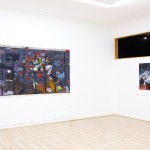 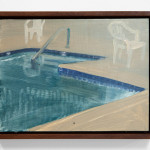 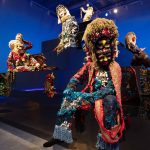