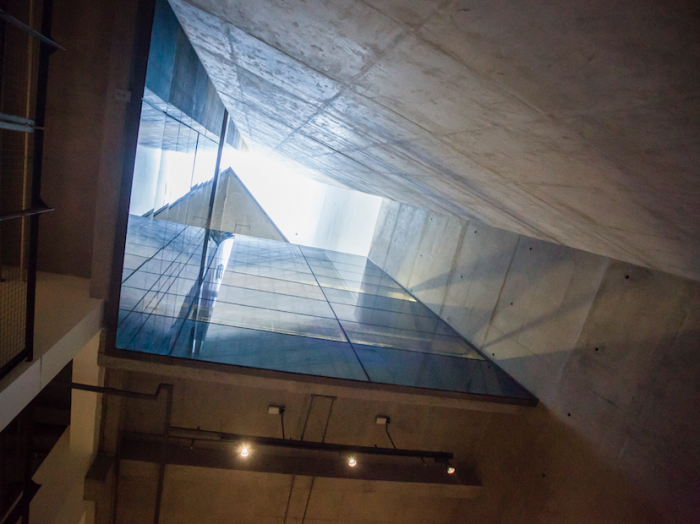 The exhibition Infinito Vão: 90 Anos de Arquitectura Brasileira [Futile Infinite: 90 Years of Brazilian Architecture], which will open on April 14 at Sesc 24 de Maio (São Paulo), revisits the architectural creations in the country from the 1920s to the present. Curated by Fernando Serapião and Guilherme Wisnik, the exhibition presents an inclusive program of projective reasoning in Brazilian territory. By gathering a collection of more than 100 emblematic projects, both from modern and contemporary periods, the collection, previously exhibited at the Casa de la Arquitectura, in the city of Porto, in Portugal, between 2018 and 2019, is made up of a unique documentary universe formed by designs, texts, models, publications, photographs and facsimiles.

Divided into six curatorial axes, the exhibition approaches iconic projects of Brazilian architecture with historical highlights intersecting with aesthetic thinking around social, political and cultural context. In this edition of the exhibition in Brazil, these links are further developed by including a selection of works of the Sesc Brazilian Art Collection—the permanent art collection of Sesc São Paulo—, by artists such as Augusto de Campos and Claudio Tozzi.

Those who visit the exhibition at Sesc 24 de Maio, a Sesc unit designed by the urban planner Paulo Mendes da Rocha in alliance with MMBB Architects in the historic center of the city, will be able to travel a 90-year time frame, passing through the archives of the Modernist house of Gregori Warchavchik, the reasoning linked to the planning of Brasilia, the conformation of the city of São Paulo as an industrial center, the buildings linked to the military regime in the midst of counterculture movements, different sets of housing and the tensions that accompany the current urban debate. Among those and other examples, names such as Oscar Niemeyer, Lucio Costa, Sergio Bernardes, Roberto Burle Marx, Vilanova Artigas, Lina Bo Bardi, Severiano Mario Porto, Paulo Mendes da Rocha and many more stand out.

FAIN, Independent Art Fair, is just around the corner!