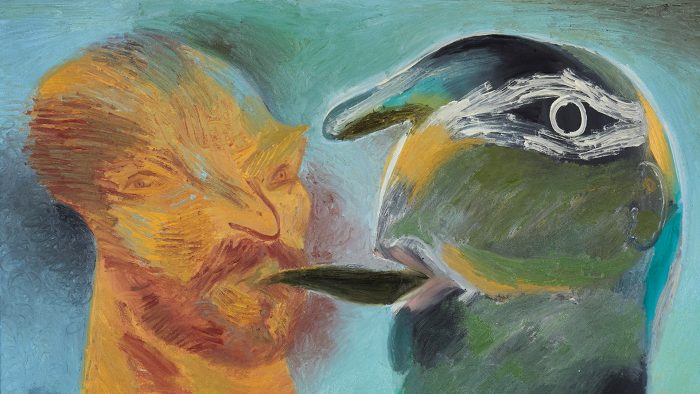 Galería Hilario Galguera is excited to present the exhibition 1931-2019, an homage to the Mexican artist Gilberto Aceves Navarro. The exhibition opens on February 4th during Zona Maco 2020 and will continue until May 8th, 2020.

Before his death, Aceves Navarro was working with Hilario Galguera on a crucifixion series as a reinterpretation of the Issenheim Altar by Mattias Grünewald, to exhibit at the gallery. Although this series will be at the heart of the exhibition because it was his last commissioned project by Hilario, the other works shown will demonstrate the diversity, strength and power of his work, with various paintings and sculptures carried out throughout his career. Aceves Navarro was an extraordinary artist, often forgotten by critics and cultural institutions, but who left behind a deep intellectual legacy for the mystery and the practice of painting. Unknowingly, he concluded with his prolific life, with the variations on Grünewald presented in a very powerful, lonely and sad environment, almost unreachable. His Swan Song…

The exhibition is presented in an alternative and contemporary way, responding to Hilario’s thoughts on how the artist wished and deserved to be portrayed. The artwork will be constantly changing over the period of the exhibition and we encourage visitors to therefore visit at various points over the opening months, which will be announced at the time.

Gilberto Aceves Navarro studied at the National School of Painting, Sculpture and Engraving La Esmeralda. In 1952, he worked as the assistant of the teacher David Alfaro Siqueiros on the murals of the Chancellor’s Office building of the National Autonomous University of Mexico. In 2003, he was awarded the National Prize for Science and Arts in the Field of Fine Arts. In 2011, he received the Gold Medal of Fine Arts, and the Cultural Merit Award of Mexico City, the Carlos Monsiváis Medal, from the Government of Mexico City. In 2014, he received the medal of the National Autonomous University of Mexico for his 40 years of Academic Services. In 2008, he inaugurated the exhibition Gilberto Aceves Navarro, 5 décadas una mirada together with the sculpture installation Las bicicletas, in the Museo del Palacio de Bellas Artes in Mexico, an exhibition bringing together 120 pieces. His work has been exhibited internationally at the Museo del Rayo de Roldanillo in Colombia; the Sagacho Exhibit Space, in Tokyo, Japan; Norddeutsche Landesbank, in Hanover and Hamburg, Germany; among many other spaces. His final exhibition was at the Museo de la Ciudad de Mexico, in July 2019. 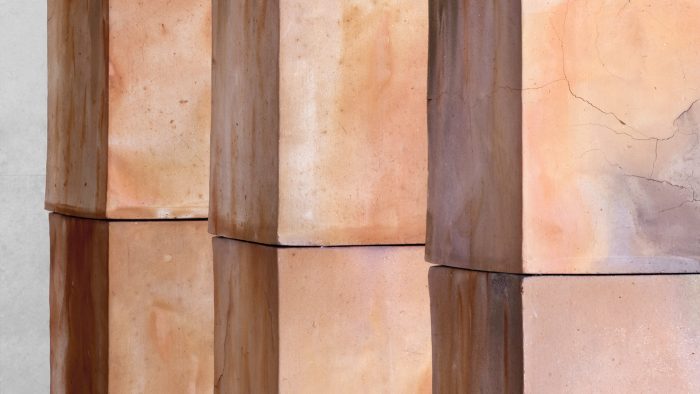 The Government of the State of Oaxaca in collaboration with Galería Hilario Galguera is honored to present the exhibition We Are the Garden, the Garden Is Us by Mexican artist Bosco Sodi, who lives and works between New York. It will be curated by Dakin Hart, Senior Curator at the Noguchi Museum, NY.

The show will take place at the Ethnobotanical Garden of the City of Oaxaca on February 3rd, 2020. It is set to coincide with Pre-Maco Oaxaca, a series of activities that precede the art fair in Mexico City. The exhibition presents recent clay works by the artist within the context of the famous garden founded by Francisco Toledo, which objective is the preservation of different local species of flora of the state of Oaxaca. The compound has a collection of several plants, trees and cactus that represent the very rich, desertic, landscape of the region. Part of this panorama is reproduced in the coast of the state where Casa Wabi, the artist’s studio and residency/foundation, is located. 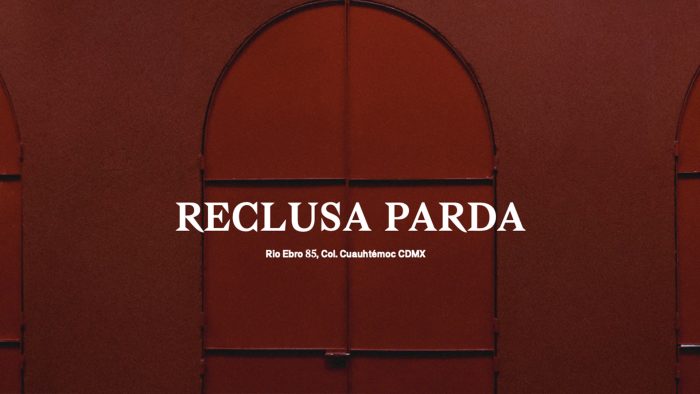 Reclusa Parda is a restaurant and bar inspired by Mexican roots with a contemporary re-interpretation, that our new sponsors of Galería Hilario Galguera. Make sure to stop by for the ZsONA MACO inspired cocktail!