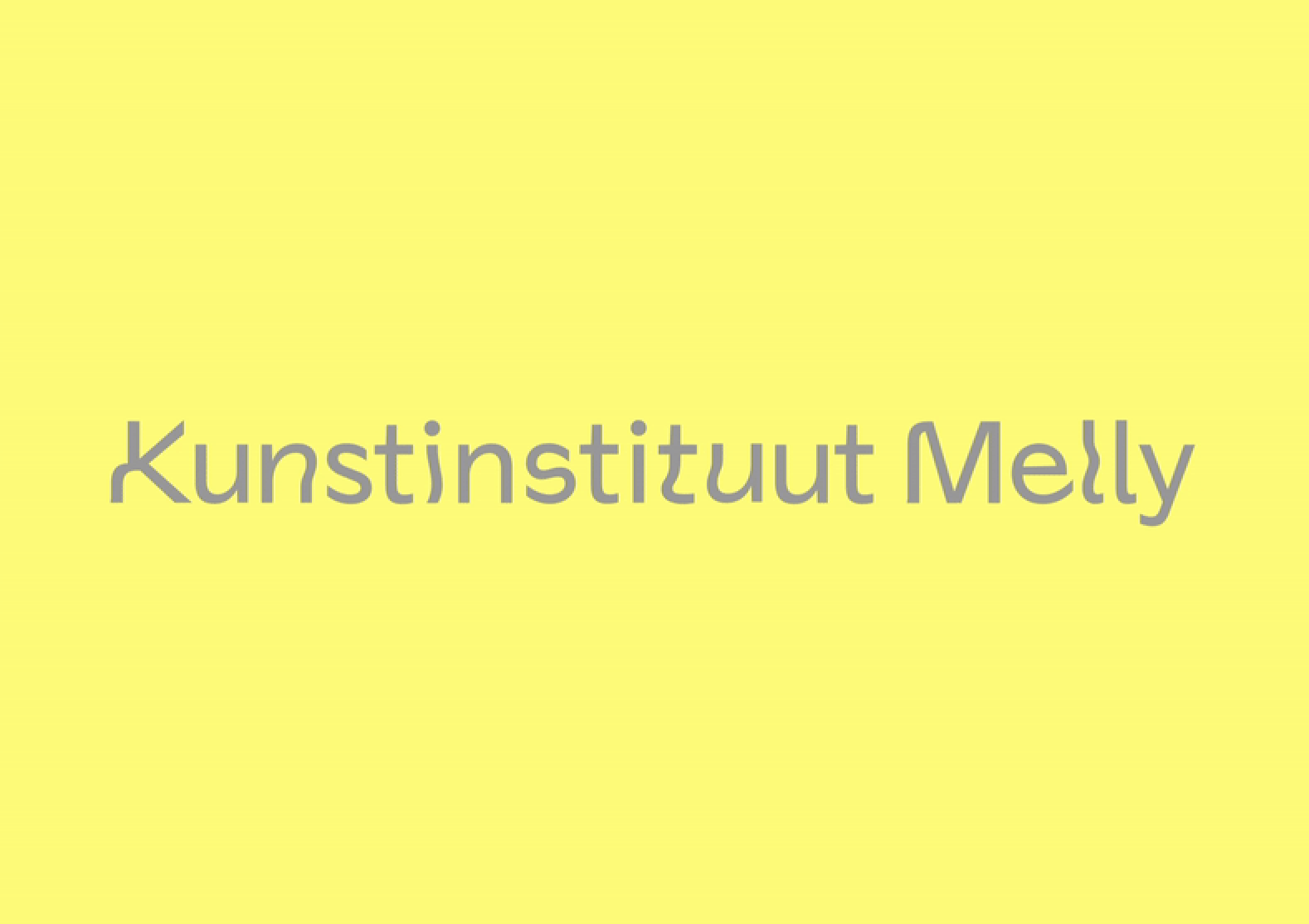 An artistic program and a new visual identity will accompany the formal name launch of Kunstinstituut Melly. These are publicly launched via Melly TV, a community television program that connects the institution’s transformation with commissioned art for the screen and timely conversations. The institution’s renaming results from a multi-year, multi-faceted initiative aimed at achieving an institutional transformation. “We have been working to make meaningful change, and not just a name change,” said Sofía Hernández Chong Cuy, director of Kunstinstituut Melly.

Please join us at the launch on Wednesday, January 27 at 8 pm GMT+1:

In three different episodes, Melly TV opens up the learnings of the institutional name change. It asks how vulnerability is necessary for change. It investigates how the name change is connected to educational reform. And it recognizes and celebrates ongoing processes of change. With talk-shows, neighborhood guests, and commissioned artworks for the screen, Melly TV is presented in partnership with Open Rotterdam and developed with consulting partners Lilith Magazine and Brand New Guys.

About the programming of Melly TV, the programmers said they wanted its episodes to convey an ongoing transformation. “That’s why we have invited people who were already part of our community to participate, since they inspired this institutional transformation,” explained Vivian Ziherl, Jessy Koeiman, and Emmelie Mijs, all staff at Kunstinstituut Melly, adding, “As a team, we’ve learned a lot, and, we are still learning from everyone that participated in our renaming process.”

The new visual identity for Kunstinstituut Melly is the outcome of the institution’s annual Work-Learn Project (WLP). This third edition of the WLP was developed in collaboration with the Dutch design academy, Werkplaats Typografie (Arnhem) of ArtEZ University of the Arts, and Wkshps (Berlin and New York), a multidisciplinary design workshop. Six graphic designers – Callum Dean, Wooseok Jang, Nina Schouten, Alexander Tanazefti, Emily Turner, Yan Zhihan – came to work and learn with Armand Mevis and Anniek Brattinga from Werkplaats Typografie, Prem Krishnamurthy from Wkshps, and the team at Kunstinstituut Melly.

The designers say that, “the plasticity of [their] typographic ecosystem reflects the collective method of [their] design process, as well as the mentality of the institute. In embracing the vulnerability of the renaming process, we are enthusiastic about how the system can continue to evolve.”