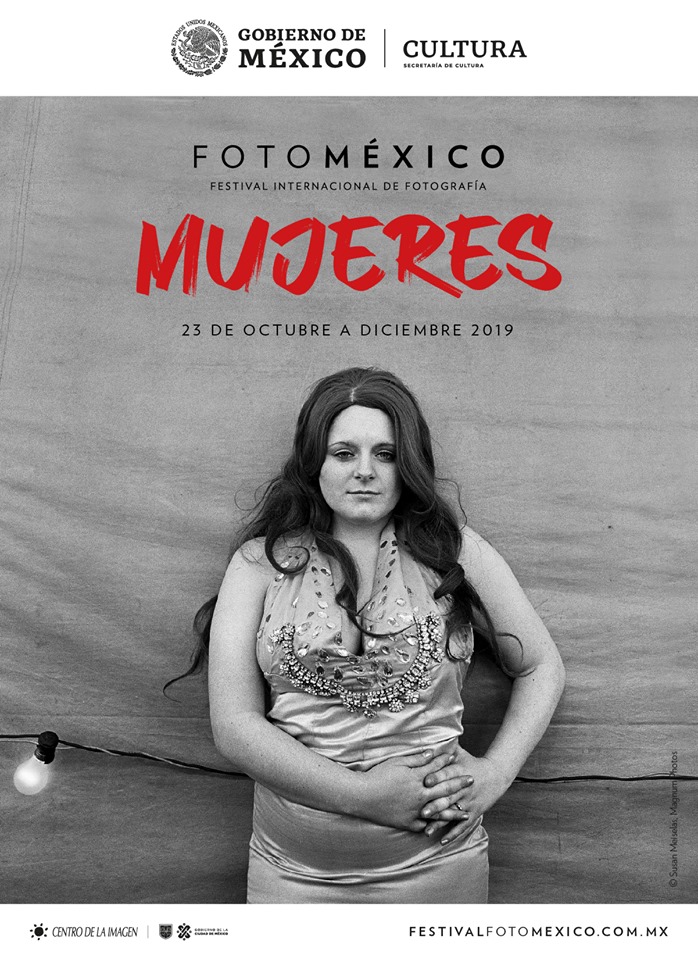 FotoMéxico is a platform for the research, promotion and production of national and international photography in Mexico that is held every two years in the most important exhibition spaces in our country.

It has a program of activities that includes exhibitions, discussion panels, workshops and conferences, where you can see the best of national and international photographic production.

In addition, it includes the national public announcement of Red FotoMéxico [FotoMéxico Network], the 1st Red FotoMéxico-Los Pinos Award, the call for the 2nd Review of Visual Portfolios AAVI-FotoMéxico, and the Casa Wabi Foundation, AAVI and Página en blando Awards, among many other activities in more of 100 venues in 18 states of Mexico.

The third edition of FotoMéxico seeks to give visibility to the photographic production made by women, as well as its promotion, undertaken by women writers, gallery owners, collectors, managers, curators and activists, among many others.

It also seeks to create a space for dialogue for different voices and point of views interested in addressing issues such as sexuality, corporality, identity and ways of life in relation to the feminine.

FotoMéxico proposes to generate a reflection from a photographic and artistic production perspective, around how the personal and collective life of different female identities are affected by the political, social, private and public arenas, without limiting the conversation and authorship to a single gender perspective.