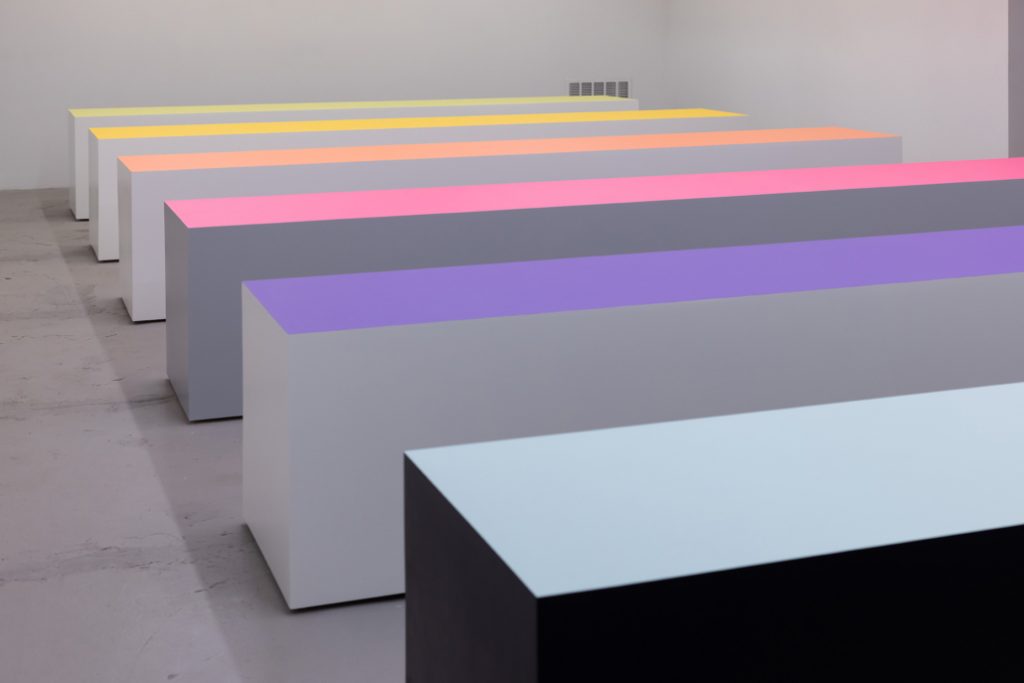 Holding the Horizon
By Ricardo Alcaide 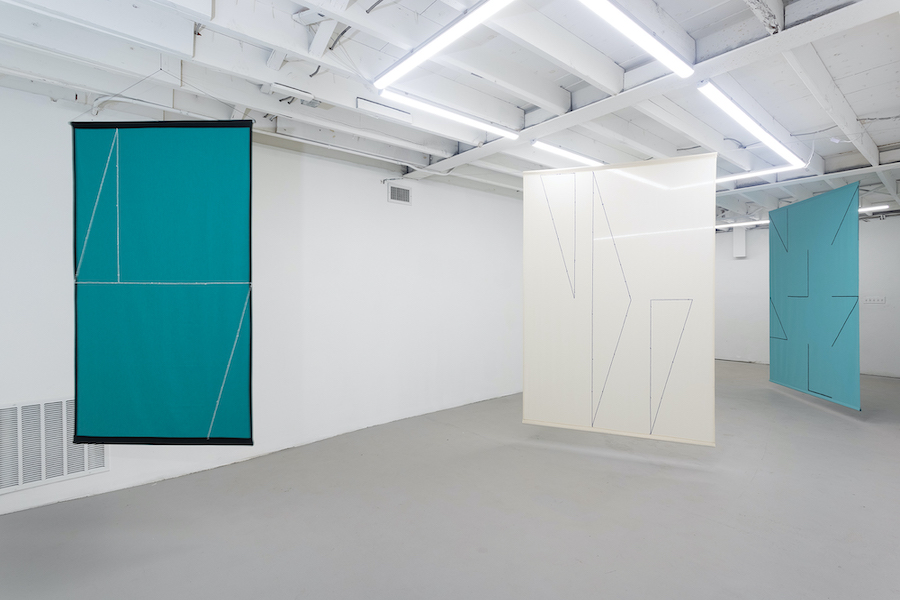