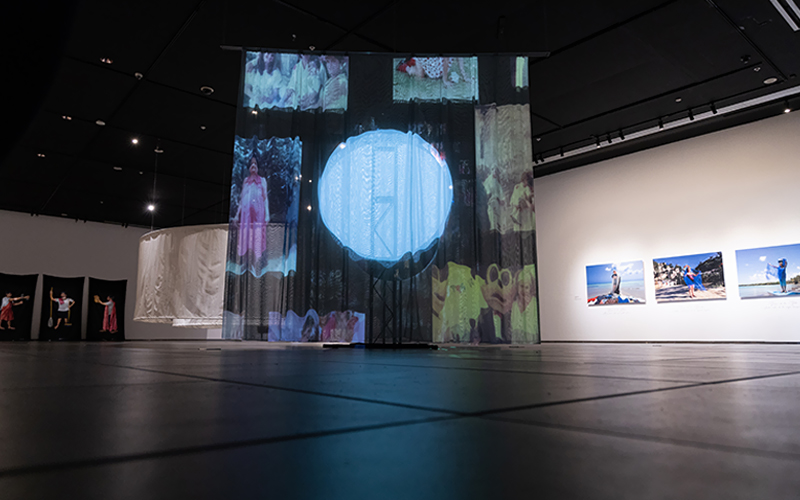 Since 1964, the Concurso de Arte Eduardo León Jimenes has featured art created in the Dominican Republic. Centro León, a cultural center and museum located in the city of Santiago, hosts the competition’s biennial editions. A virtual tour of this exhibition is currently available at centroleon.org.do.

The selected artworks that make up this exhibition — 21 in total — offer a combination of artistic expressions that, when taken as a whole, portrays one perspective of contemporary visual arts in the Dominican Republic. Among other subjects, the artists in this show tackle issues such as the relationship between body and space; reflections on their own bodies; the construction or reinterpretation of collective or intimate histories; stereotypes, patterns of power, and their visual representations in culture; racialization; gender roles; the art world’s institutional systems; and artist communities and how they interact.

Take a virtual tour of the exhibition and learn more at centroleon.org.do.