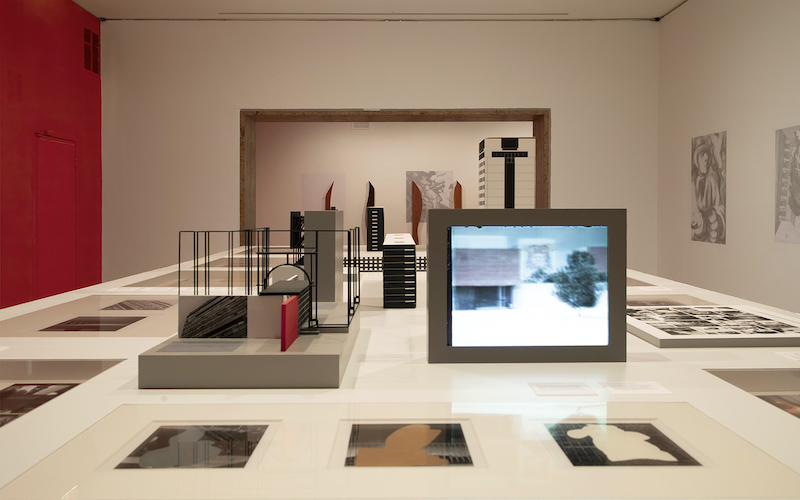 Since the 1990s, Canadian artist Terence Gower developed a body of work researching Mexican modernism in art and architecture, exploring how traditional dichotomies of design and craft, of high and low culture, and the role of social class affected the development of distinct modernisms in Mexico.

Born in British Columbia in 1965 and formed in the photoconceptual scene in Vancouver, Gower moved to Mexico City in 1993, arriving to a bustling and cosmopolitan art scene, where international and Mexican artists used the city as both inspiration and raw material. Featuring video, sculptural works, installations, and archival materials, The Good Neighbour surveys Gower’s examination of modernism in Mexican art and architecture, from the unique point of view of a foreigner in the metropolis.

In addition, the exhibition features a new installation titled Partial Facsimile, where Gower reconstructs the exhibition “David Alfaro Siqueiros: Paintings 1935-1967” held at Americas Society in 1970. By invoking the Mexican modern master–whose political and formal radicalism Gower always found inspiring– the installation connects Gower’s contemporary practice with the history of this institution and his time in Mexico.

The title of the exhibition, The Good Neighbour –the Canadian spelling is intentional–refers to the economic policy established by Franklin D. Roosevelt to reshape the relationship between the United States and Latin America, the period during which Mexican Modernism developed. At the same time, Gower’s work in and about Mexico was created in the context of increasing globalization following the NAFTA agreement in 1994 and offers a critical analysis of contemporary Mexican society as well as of the history of conceptualism in the Americas. In the trinational system of cultural exchange proposed by NAFTA, Gower’s diplomatic strategy with images serves as a double agent—the good neighbor that observes, highlights, twists, and disarms the established logic behind the national identities at play.

The presentation of Terence Gower: The Good Neighbour is supported, in part, by public funds from the New York City Department of Cultural Affairs, in partnership with the City Council. Additional support is provided by Fundación Jumex Arte Contemporáneo, the Consulate General of Canada in New York, and the Council for Canadian American Relations. In-kind support is provided by LABOR, Mexico City.

Additional support is provided by Fundación Jumex Arte Contemporáneo, the Consulate General of Canada in New York, and the Council for Canadian American Relations. 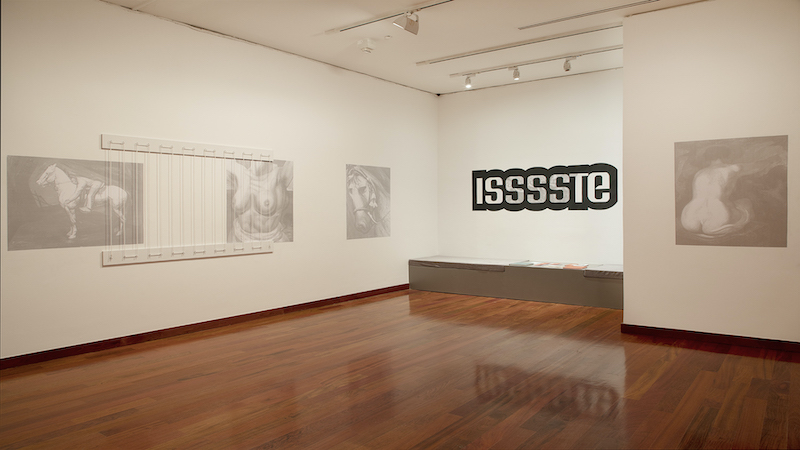 CUNA is a new international platform for Art, Science and Technology. An educational and interdisciplinary project founded in Mexico City with the aim of attracting curious minds, willing to experiment with topics such as artificial intelligence, post-humanism, speculative design and technological activism.