From the reformulations of the body in times of a pandemic, the researcher Valeria Montoya explores the traceable links between the personal and the common to rethink, from what separates us and from the body itself, how we articulate multiplicities shaped from difference. 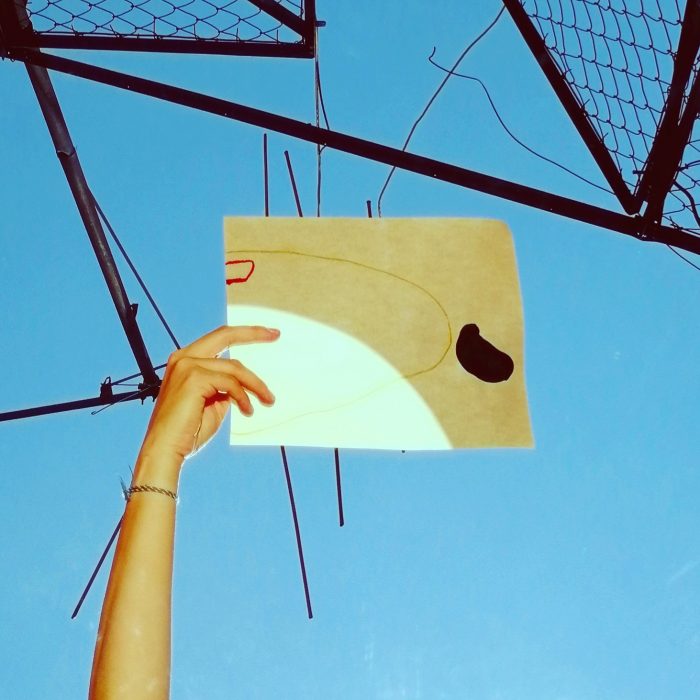 From this body, which I have already reconstructed so many times, what resistance will I have to integrate now? 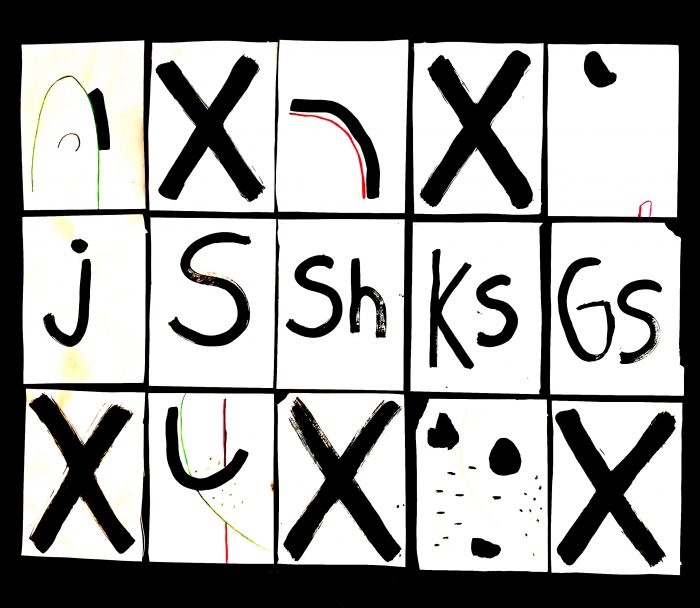 Multiple corporeal and spatial topologies can be felt from a confined world, but I like to believe that confinement is not separatist. Beneath the pores of my skin, and also yours, there is information that you share with another being on this planet. 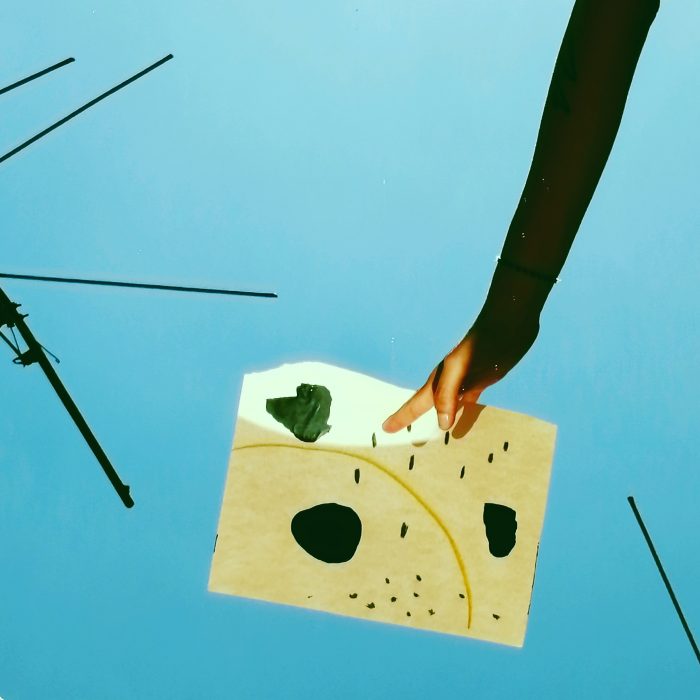 Otherness becomes generous, and a difficult task to embrace in a world with such structured boundaries: ideals and assumptions that will try to erase the sensous knowledge[2] that is in the poetics and holistic approach[3] of everyday life as vital energy, from its synergistic effects. This institutionalization of what affects us will try to deprive us of the imaginative possibilities of our living together on this planet.