Vis-à-vis a 2011 inquiry of the artist’s relatively known text, “Things Above the Ground, Things Below The Ground”, Jennifer Teets probes Pérez Córdova’s interest in the unearthing and birthing of sculptures, age-acceleration, and the uncertainty of function and form – how do objects perform and within their performance can they duplicate and emerge as another? 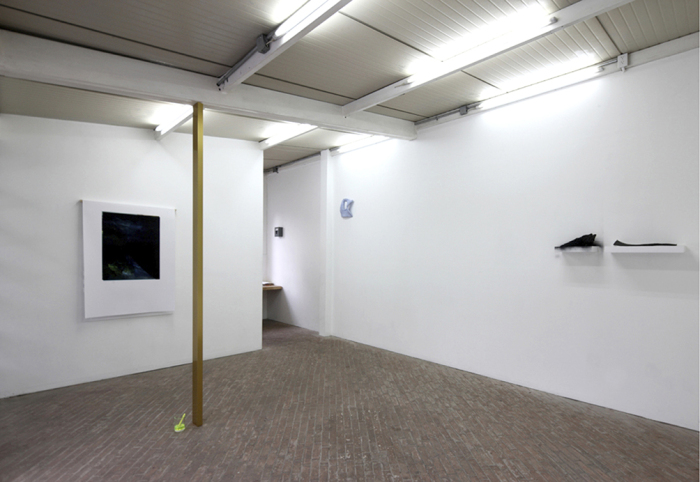 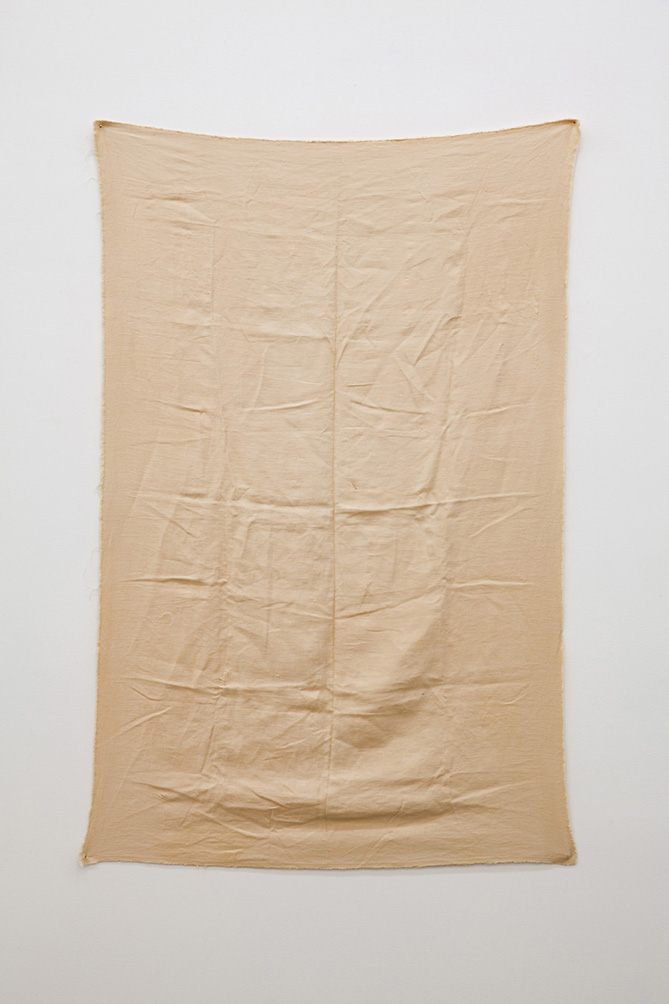 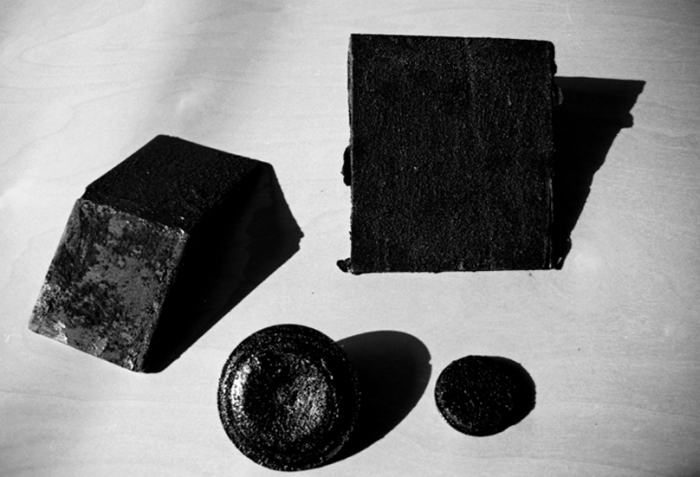 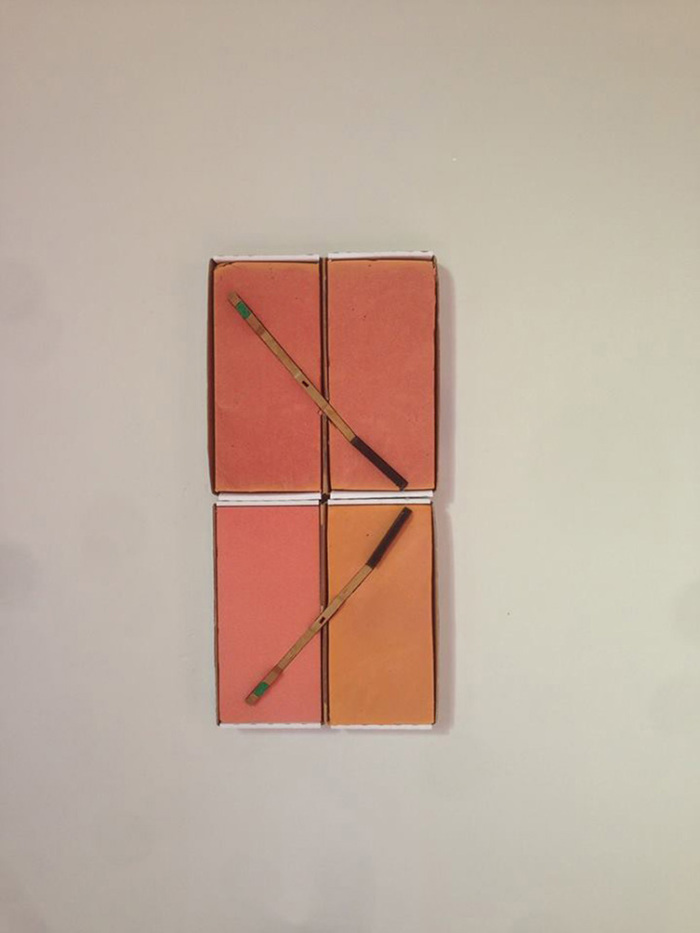 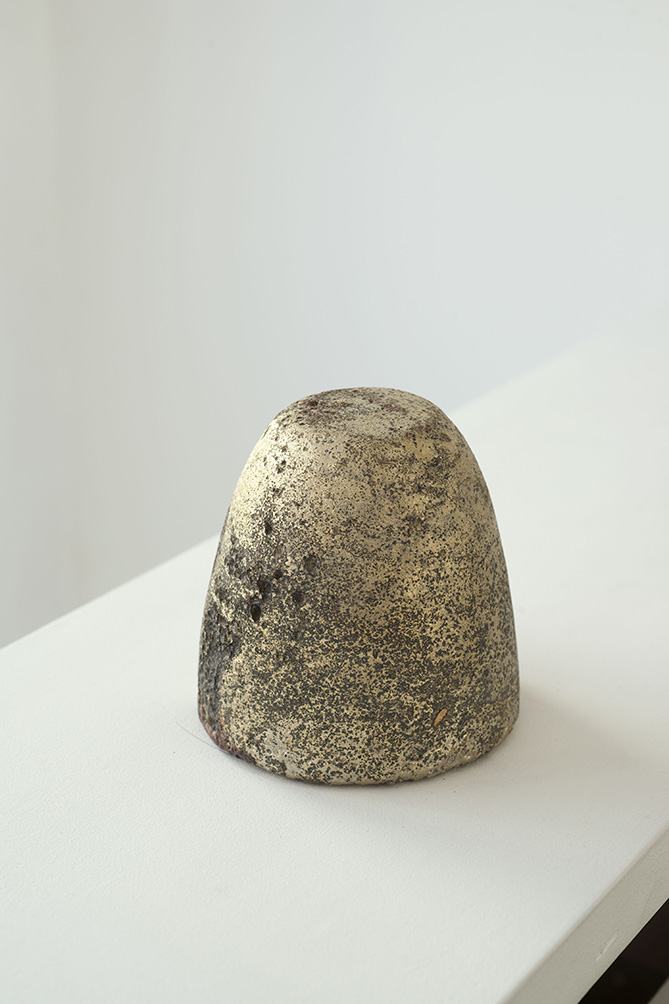 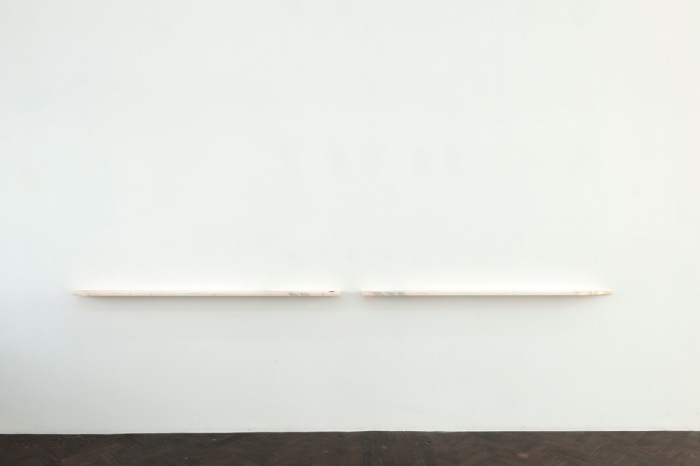