Painting is not an autistic activity

Sandra Sánchez analyzes the work of young mexican painters Christian Camacho, Allan Villavicencio and Cristóbal Gracia, and their relation to the medium through the lens of the legacy left by the artist generation that rose to prominence in the 90s. 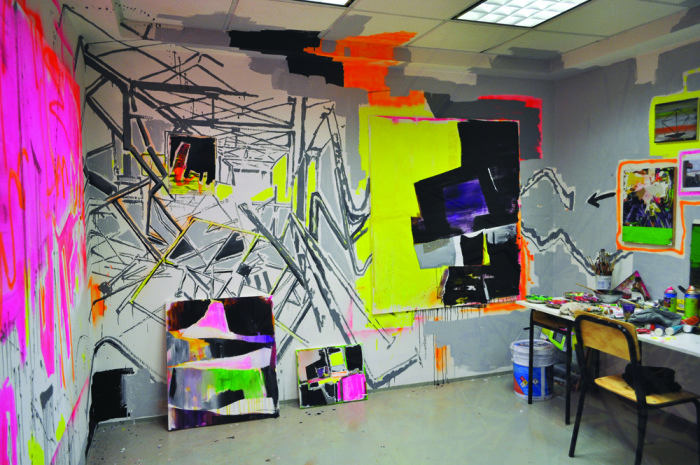 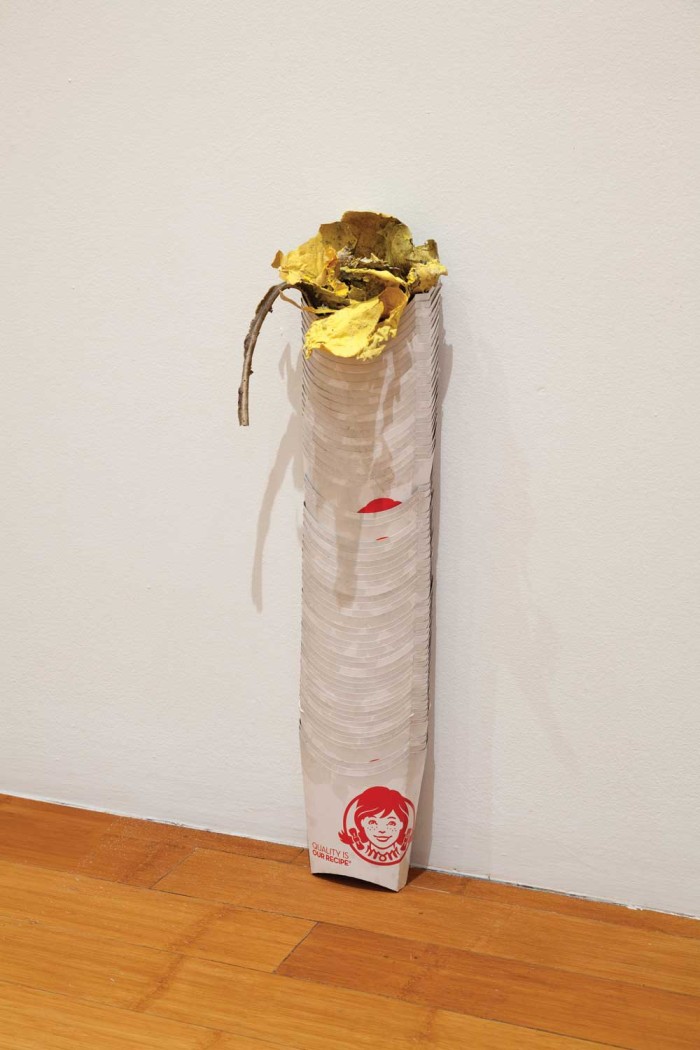 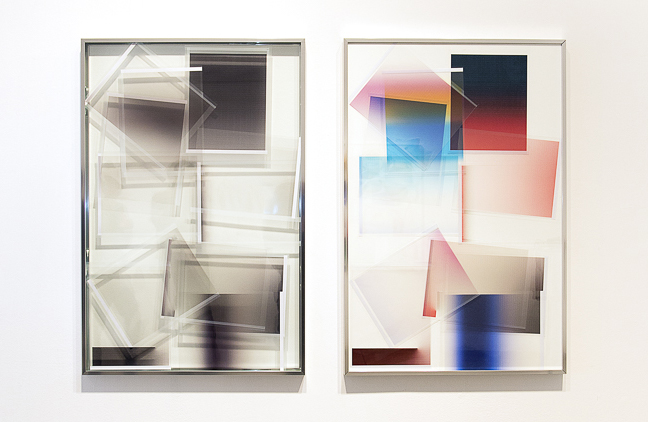 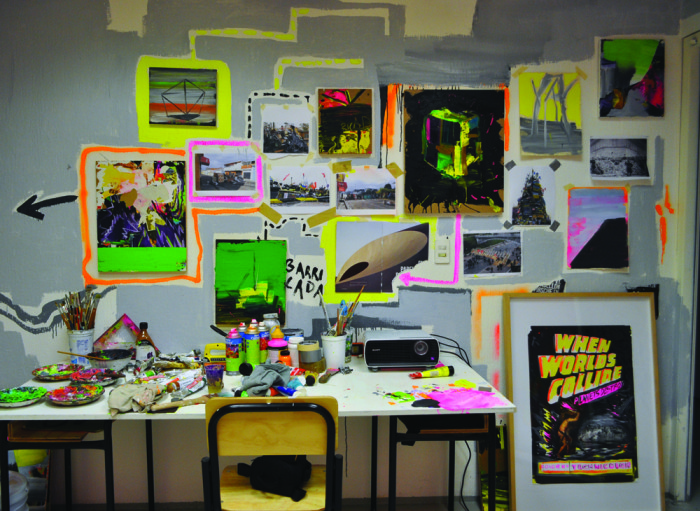 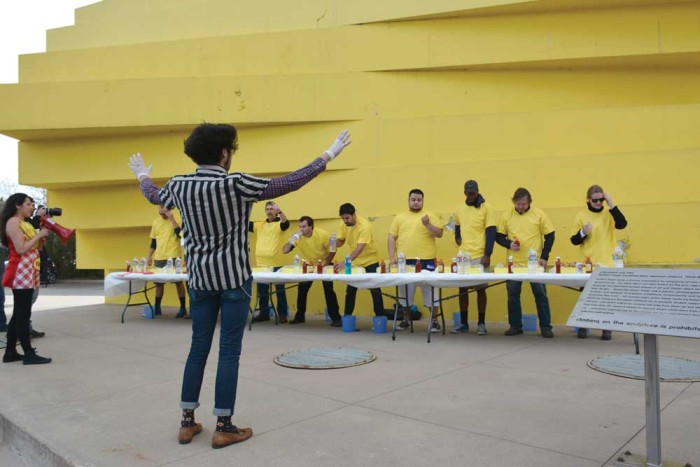 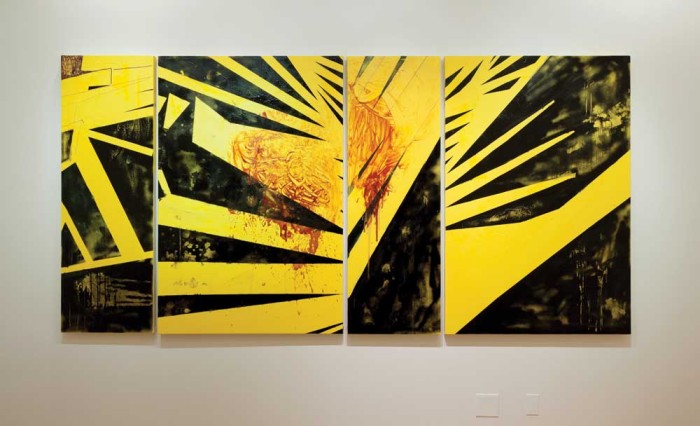 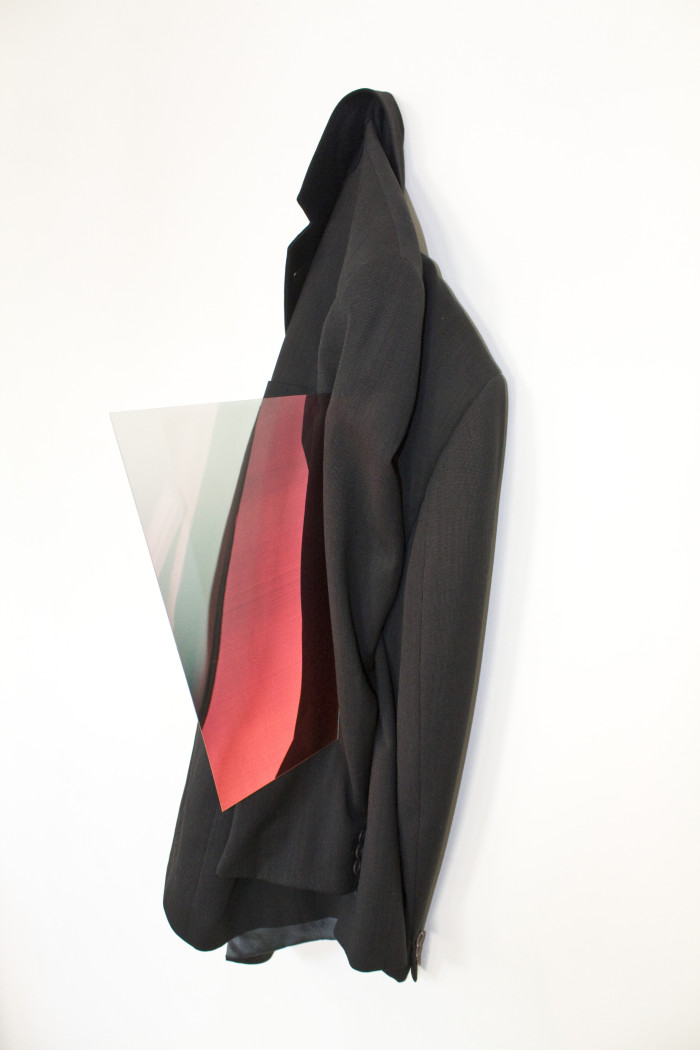