Based on his dialogues with ethnobotanist Wade Davis and indigenous artist of Haida descent Raymond Boisjoly, Manuel Correa analyzes the treatment of oral tradition in historiographical constructs in times of planetary computation. 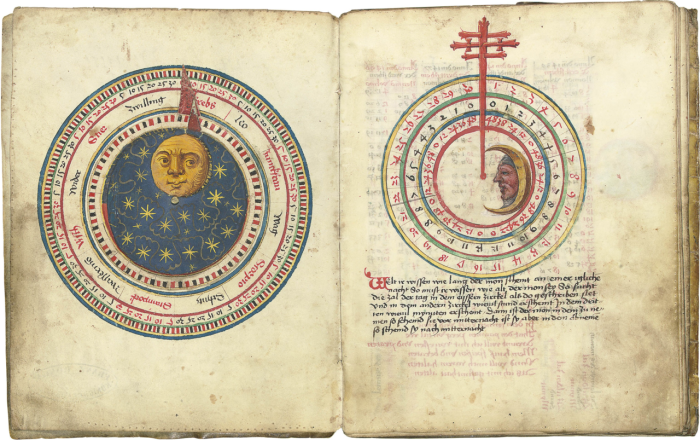 Tick, tock. Today bleeds into tomorrow. Now is already the past.

In classic Western cosmogony, time is linear; the world starts and ends. The past blends into the future; the present forever dips into the past, one event leads to the next in an orderly way. Similarly, historical narratives are precariously conceived as accurate accounts of past events.

The recent move towards digitization of archives accentuates our evolving embrace of non-linear time. Our historical past is dictated and recognized by the present through the interpretation of records and documents, thereby generating commitments to an imagined future. In this way, the present information age might be defined by the collision between multiple fictive realities (as materialized and widely accepted virtualities) being traded wholesale to audiences with the intention of Creordering the dominant hegemony.(1)

I’d like to speculate over the Internet’s future role in dictating historic memory and disseminating archival documents and ideas once the phasing out of hard print, including newspapers, is a reality. Where the Internet has granted governments increasing powers to determine historical memory, it has also created new ways to mobilize political and cultural support to challenge mainstream hegemonic interests. 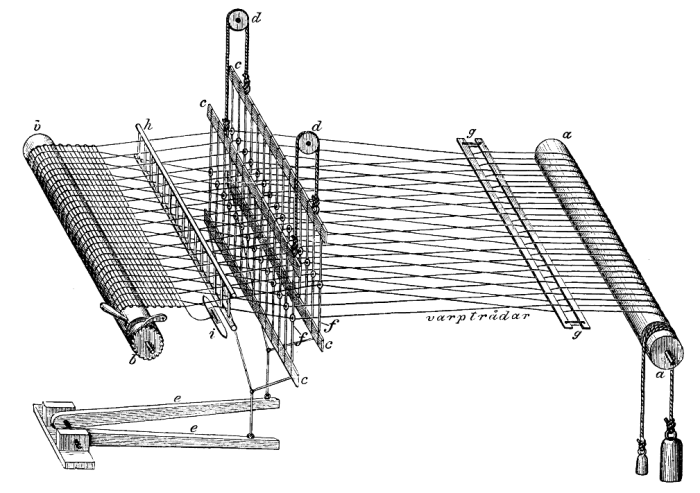 Text weaves memory into a tangible narrative fabric (textile) to allow for certain passages to be revisited. Events and their recollection are conditioned by misperceptions, suggestibility, and conscious manipulation. The contemporary news media is an example of how text based societies regularly omit, manipulate and shift historical or news records. (2)

In oral traditions, memory’s malleability and fluidity dictates the reliance of any recount. Anthropologist Wade Davis has worked with indigenous communities to study oral traditions and their intersections with global politics. He has noted:

“I’ve always found that in oral traditions, memory is so acute, and yet narrative is based on repetition. I’ve recorded mythologies from the elders of the Inuit culture, the Athabaskan culture, and cultures throughout the Amazon, and I’ve always been surprised by how the individual tells the story the same way over and over again. I’ve recorded stories, for example, of a first grizzly bear hunt from a single elder over a thirty-year period, and yet whenever you ask for that story, he will tell it exactly the same way. This sort of re-telling implies that this recount is not an abstraction from experience (which is something the written word calls upon you to do), instead, in an oral tradition, the whole point of a story is to bring the listener back to that primal moment in time when that narrative was born.
When I wrote a book called Sacred Headwaters (2011) about the struggle of the Tahltan people to protect the headwaters of the Stikine and the Nass, I noticed how sensitive these people were about the fact that I was writing a text. I’m very careful not to be negative about anybody, but I did have to expose a malfeasance that had happened in the permitting process for some of the local mines. I exposed this process, and in doing so I quoted the elders when they said some clearly compromising things about a political leader who is indisputably corrupt. I was surprised how the people who had made those statements were nervous about having their own statements in print, and I realized that the reason was that in an oral tradition, the truth is fluid. So in that sense, the written word becomes profoundly threatening to the integrity of the community because the descendants of the particular character in question don’t want to know that their grandfather was corrupt, and in an oral tradition the memory of his transgressions can slip out of memory, into space, debated and forgotten, but the written word codifies everything into stone.” 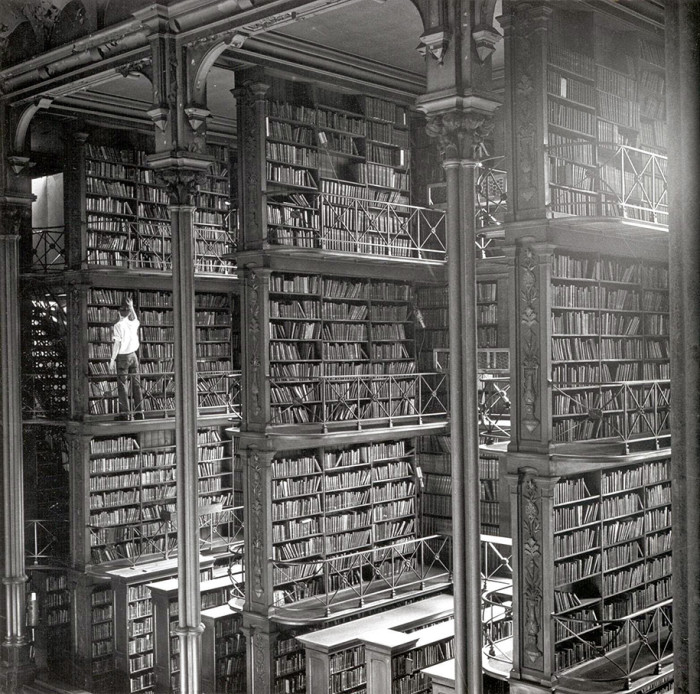 Davis illustrates that factual accuracy in oral traditions can be easily sacrificed in order to generate commitments with the future. In an oral tradition, it is explicit that the past is subjected to both the pliability of memory and personal interest. While textual culture removes our reliance on memory, both oral and written cultures actively manipulate the past.

One of the clearest shortcomings that history faces in its embrace of text – as opposed to orality – is the positivist assumption that written documents and archives can provide us with factual recollections of events, often ignoring the subjectivity of the institutions and individuals that generated such documents. Instead of providing us with purportedly hermetic accounts of events, historiography is increasingly focused on inquiring about methods and construction of historical documents and accounts. According to historian Javier Ortiz Cassiani, increasingly important to this recognition of history is the inclusion of the historian as part of the subject of study, to better account for the subjective input involved in the historiographical process. (3) 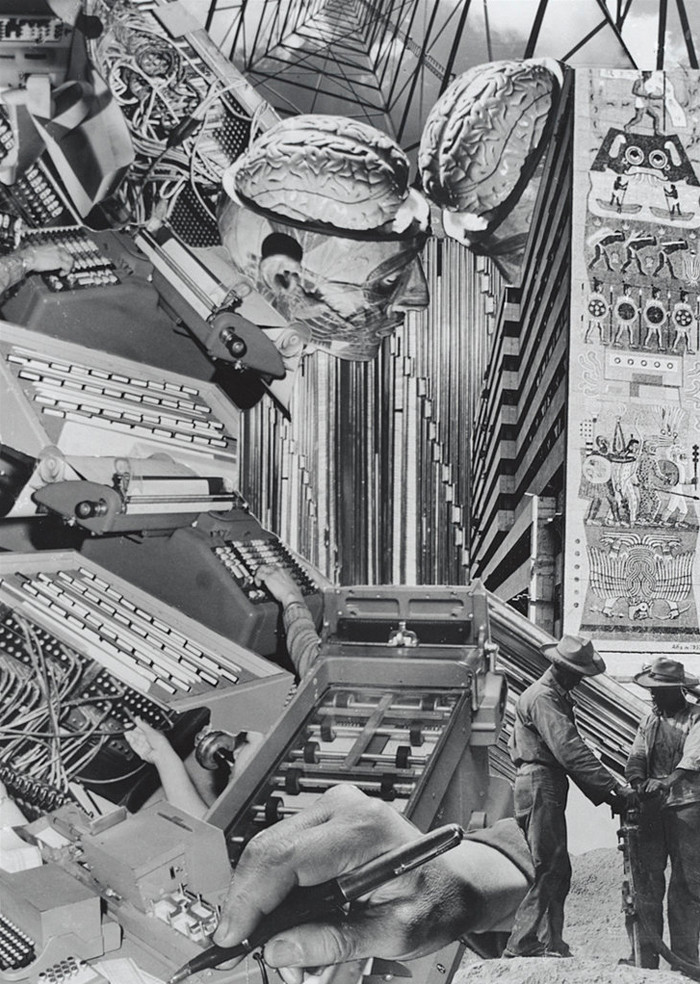 Essentially every government and political movement is engaged independently in generating different realities for all geopolitical events (notably Russia and America are actively engaged in the production of what conservative think-tanks dub “weaponized information”(4) These powerful and compelling contradictions are part of a complex system where the fluxes of information and misinformation generate a plethora of observation-based possibilities, all with different objectives and different degrees of truthiness (5). In this scenario, slow thinking (6) is overtaken by intuitive thinking and decision making, thus truthiness plays a far more important role than computation and geopolitical analysis.

An exercise in reality creation is exemplified in the current political struggle to define the historical memory of atrocities at play in Colombia’s recently formed “COMISIÓN PARA EL ESCLARECIMIENTO DE LA VERDAD, LA CONVIVENCIA Y LA NO REPETICIÓN” (Commission for the clarification of the truth, coexistence and non-repetition) (7) which forms part of the ongoing peace process between the government and the insurgent FARC guerrillas. Its aim is the clarification of everything that happened during the 50 year long armed conflict in order to solidify the success of a peaceful post-conflict. The terms of such an agreement imply that the past be conjunctly re-written with the intention of sharing responsibility for atrocities through shedding symmetrical (yet non-consensual) public understanding. Echoing Wade Davis’ story about the Tahltan people’s corrupt leader, cynics believe that the Commission aims to quell public outrage in the face of potential impunity of the conflict’s historical actors. In this way, the embrace and rebuttal of discrete realities constitutes a political trajectory. 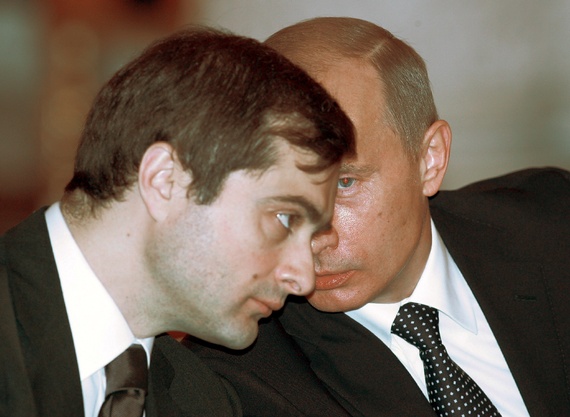 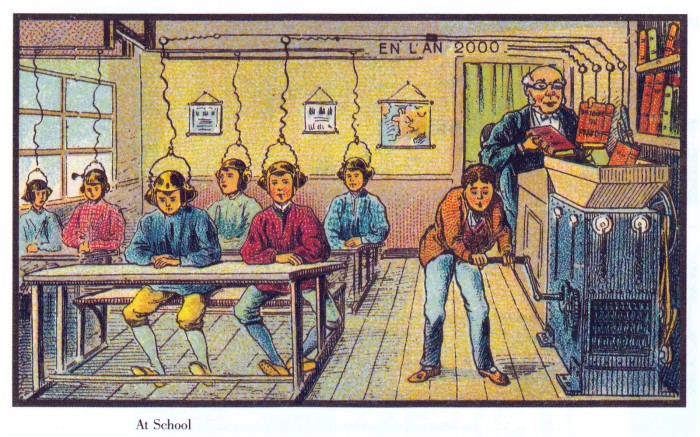 The Internet has a potential to challenge hegemonic distribution channels where the production, reification and exchange of realities is facilitated by network technologies that have the potential to promote (or falsify) complex political trajectories for nation-states and global politics –while making us increasingly reliant on them. This process is evidently much more complicated and nuanced than the hypotheses that were originally demonized by anti-globalists in the late 1990s and early 2000s, for whom the Internet and English (its predominant language) were harbingers of a massive Westernization project. For anti-globalists, the Internet remains dangerous as it brings about new models of governance where all cultures might be absorbed, appropriated, and rendered homogeneous in a naive fantasy of total communication and acculturation.

On the other hand, technology plays as a determining factor in the protection of cultures and political realities. In a response to interview questions conducted as part of the documentary #Artoffline (2015) (8) Wade Davis discussed the use of technology by native communities to mobilize political and cultural support. He remarked:

“Technology can be a profound threat to culture, when, for example, a distemper epidemic in the higher Arctic in the late 1950s rationalized the wholesale slaughter of dogs, and when the people immediately, in a place like Baffin Island, adopted the skidoo as an alternative to transportation by a traditional sled and dog team. The impact was profound because, of course, it forced people closer to the cash economy, it gave them less freedom on the ice -because dogs can’t break down as long as you feed them with seal meat- where as a machine can break down. The minute you’re dependent on the cash economy, you suddenly enter into a system of debt to local merchants, of settlement whereby your children, to attain certain benefits, must go to certain schools, which can become mechanisms for acculturation and assimilation; however, modern technology itself is not a threat to indigenous culture. It’s not technology per se; it’s how technology is absorbed by the community, and how that community then works with it.
Indigenous societies that I knew throughout the 1970s were afflicted by the same forces that are compromising the integrity of culture today. Those forces were ideology: communism, the Marxist materialistic fantasy of Mao, the cult of modernity implied in the development paradigm of the West, or egregious industrial intrusion into their homeland. But they felt those forces very much in isolation, whereas now the Penan of Sarawak, confronted by logging companies from all sides can be in touch overnight with the Kayapo people in Brazil who have dealt with the same pressure, who might refer them back to the Haida, who through the treaty process have moved forward by manipulating or taking advantage of public relations to secure more political support for their cause. The Internet has brought indigenous people together in the best sense of the word, in a way that allows them to obtain information, have access to support and supporters, and yet by its very existence, and by the way that it has been used, it is not accentuating a process of homogenization and acculturation. On the contrary, it’s facilitating cultural survival.”

The subjects of Davis’ account participated in a localized reality exchange, a common thread to the evolving nature of all cultures. While it is necessary to remain skeptical of the Internet as an unbiased or democratic tool for political engagement and historiography, we must actively fight to preserve its potential to promote political emancipation. An understanding of how the Internet is being used to distort political perception and historiography to advance political trajectories is instrumental to successfully stand ground in such ongoing battles against hegemonic technologic superpowers, including the fight for widespread encryption, and the right to engage in blockchain information systems.

Imagine an Internet able to aid the symmetrical creation and collision of a plethora of atomized parallel realities, a cultural genesis unbound by geography, distinct in its embrace of difference, co-terminus and synchronized with contemporary times. Only by unchaining the Internet from governmental projects, not only from the NSA or CIA, but also from foreign policy think tanks such as Google Ideas, we might be able to conceive its massive media capacities. An unparalleled genesis of realities will naturally complicate the role of historians and their approach to archival material in the future: the ultimate ramifications of the Internet and our embrace of non-linear history are yet to be fully understood. It is thus pertinent to conclude with the succinct words of Haida artist Raymond Boisjoly:

“Indigenous peoples adapt new ideas and technologies to their own concerns and not necessarily those of their peoples’ pasts. The Internet and social media do not function as a variant of some distant campfire from our collective past, that analogy doesn’t hold, it is too romantic. The Internet does not exist differently for us. Our contemporary existence may be understood without recourse to pseudo-primitivist examples. Working with digital imaging technologies, I reflexively engage with the recent origins of these tools and how they may reframe our understandings of the (non-static) past. If they are ‘new’, they are new to us all.” 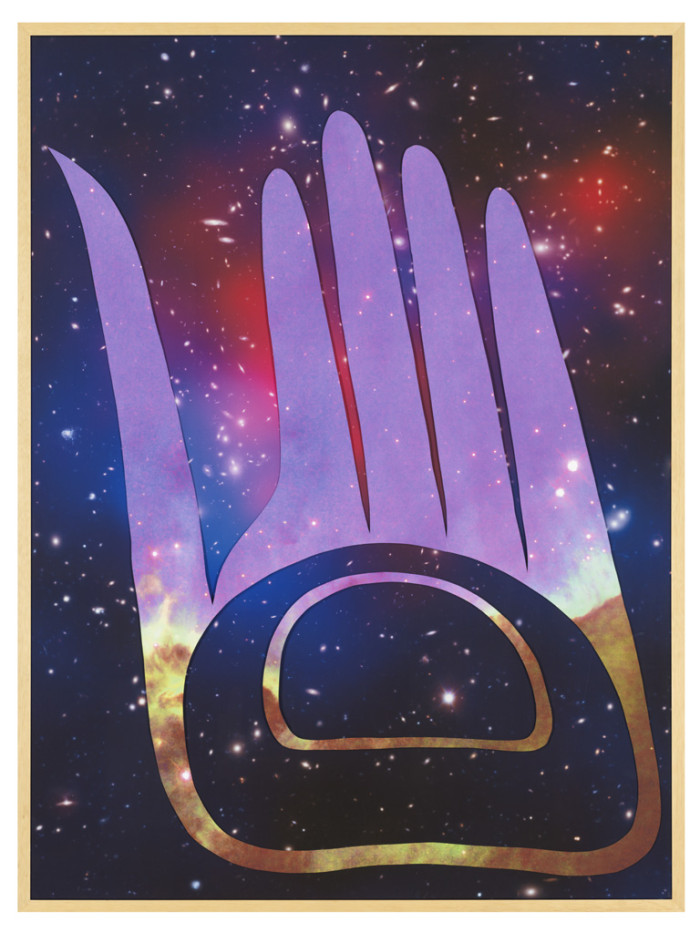 Finding Kindred, Beyond Blood or Border

What’s Left to Learn from Ruins?