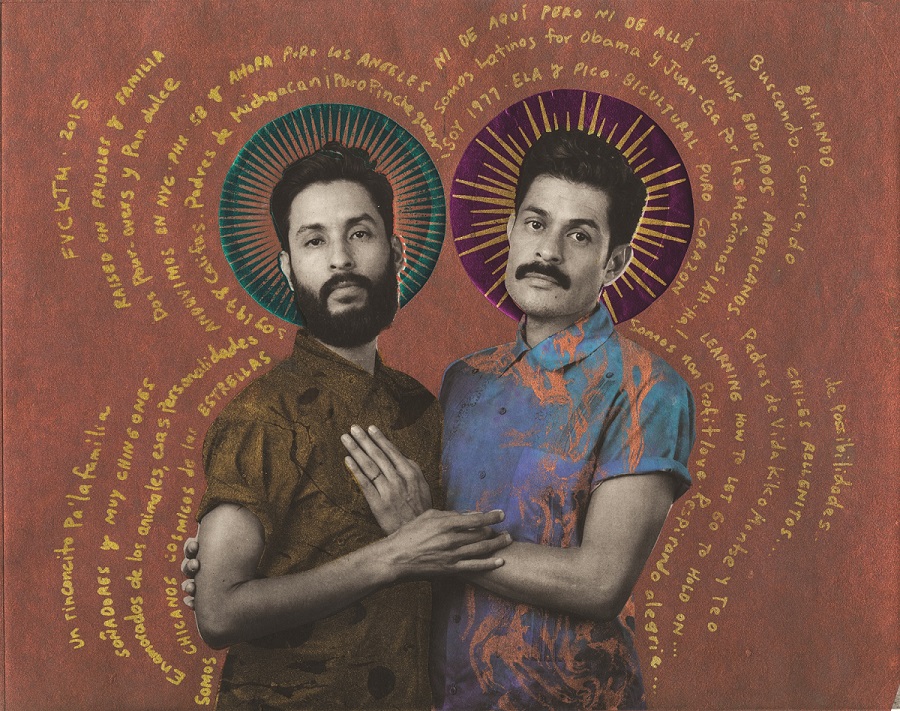 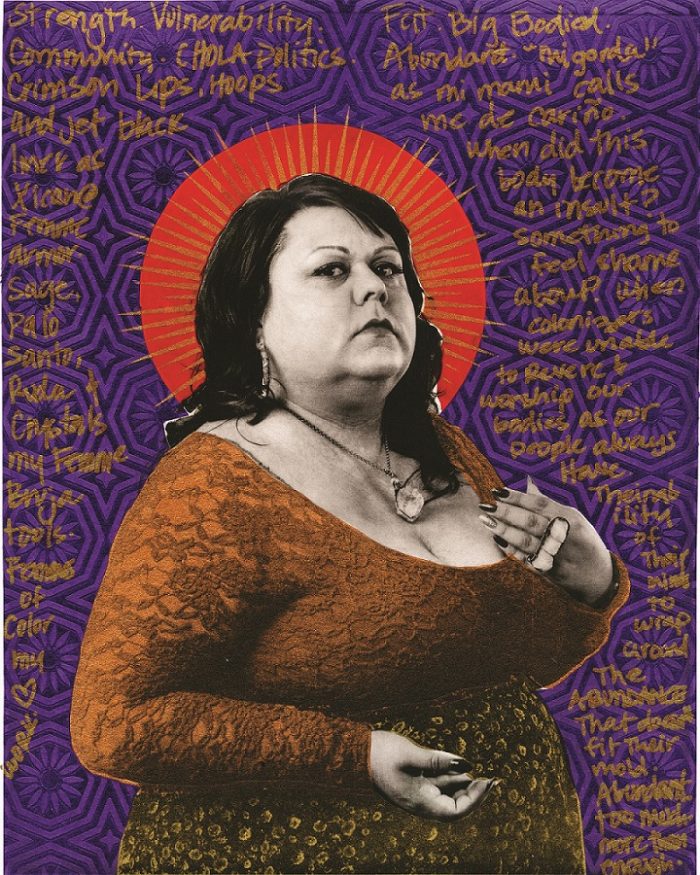 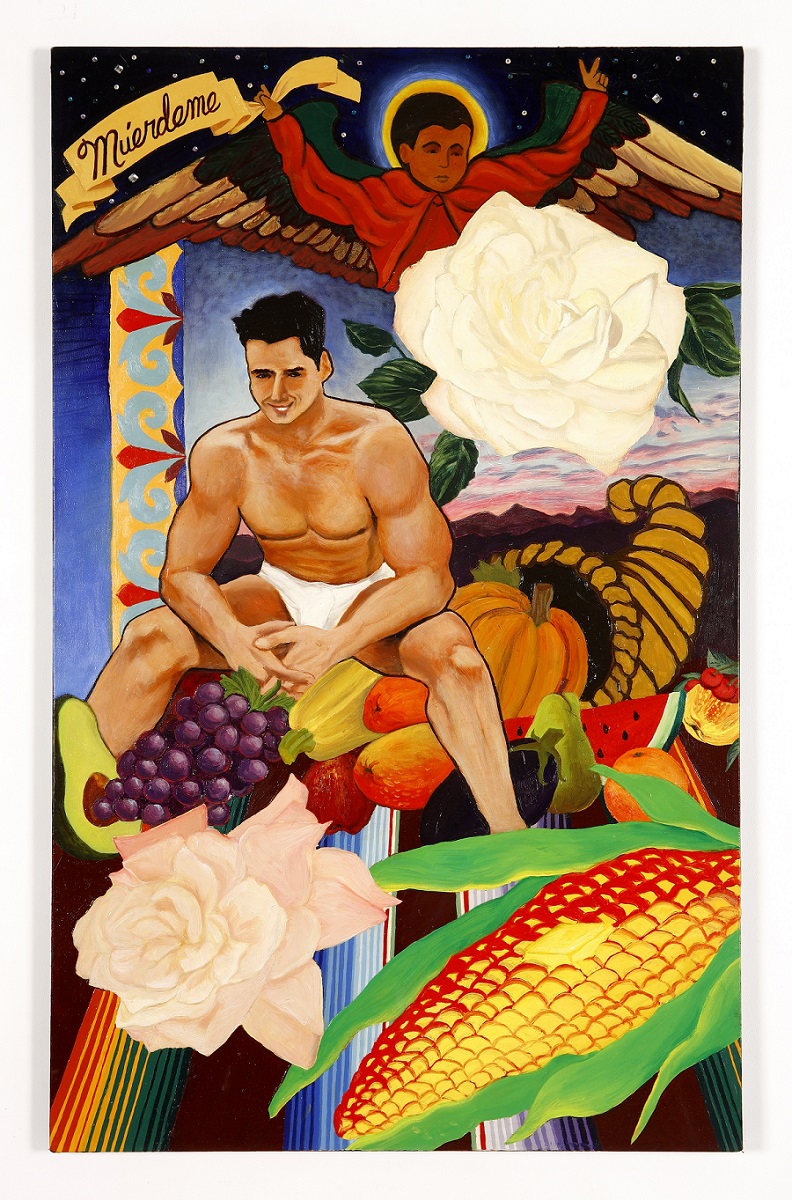 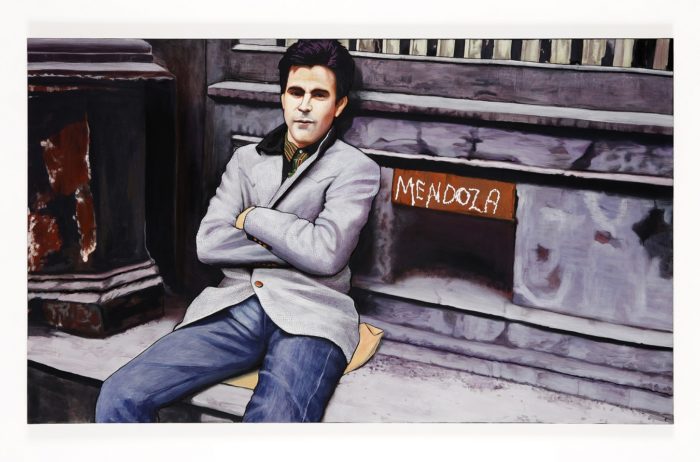 Affective Alliances for an Ancestral Future

Artistic pratices that locate stars. An approach to the artistic work of Juan Carlos León

Enchanted Tactics and the Multiplication of Politics

Subtly spinning the fibers of oral sources, Lior Zisman Zalis tells us about “Terecô”, in the region of Codó, Brazil: beyond being a religion or “cultural phenomenon”, it is another way of conceiving the agency and intransigence of beings, challenging in turn the scope of westernized instrumental reason.