Buy yours and once your order is confirmed you will be able to specify the drawing you want to purchase in the note box. 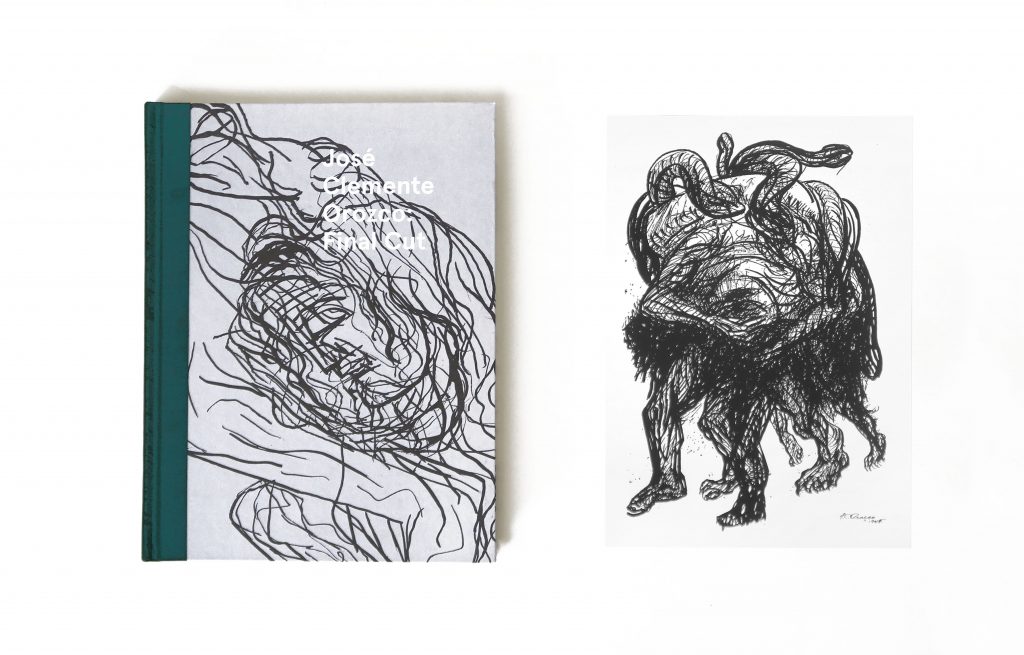 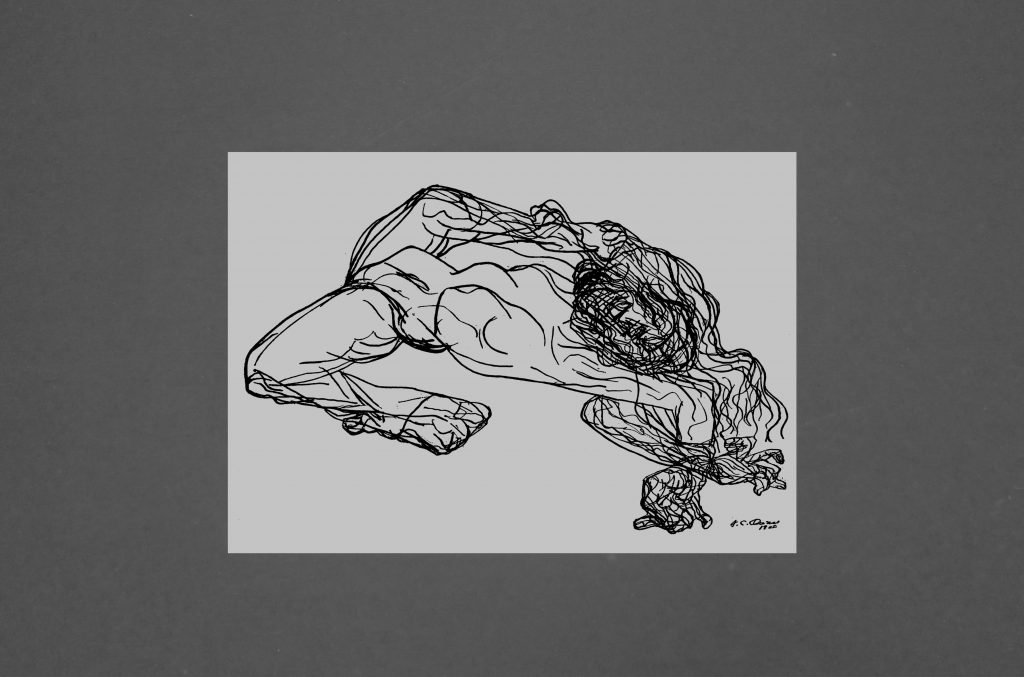 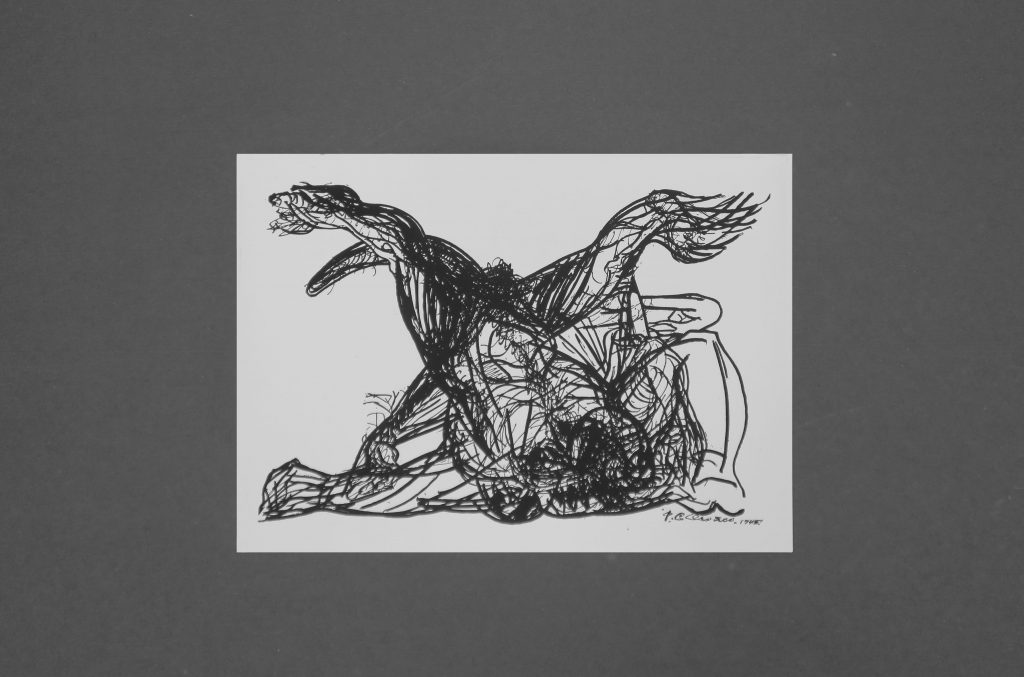 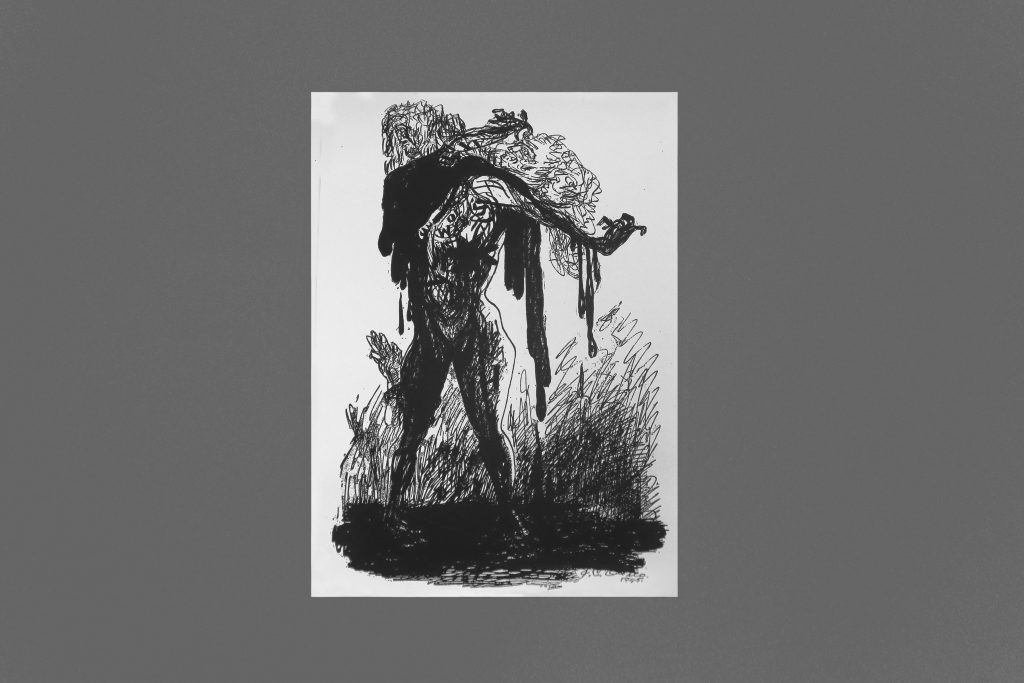 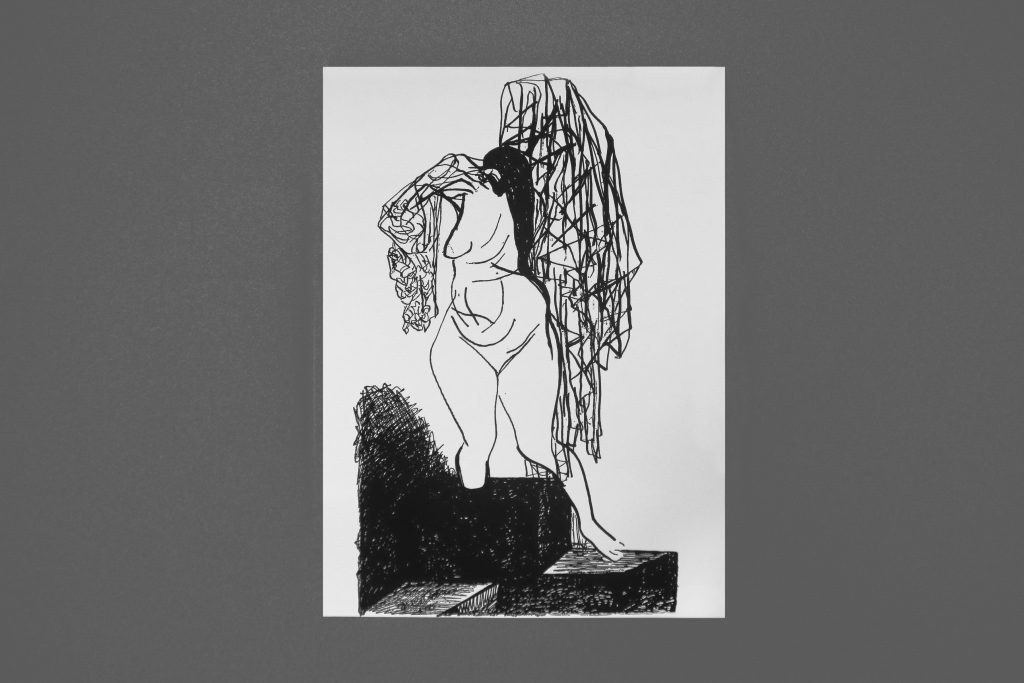 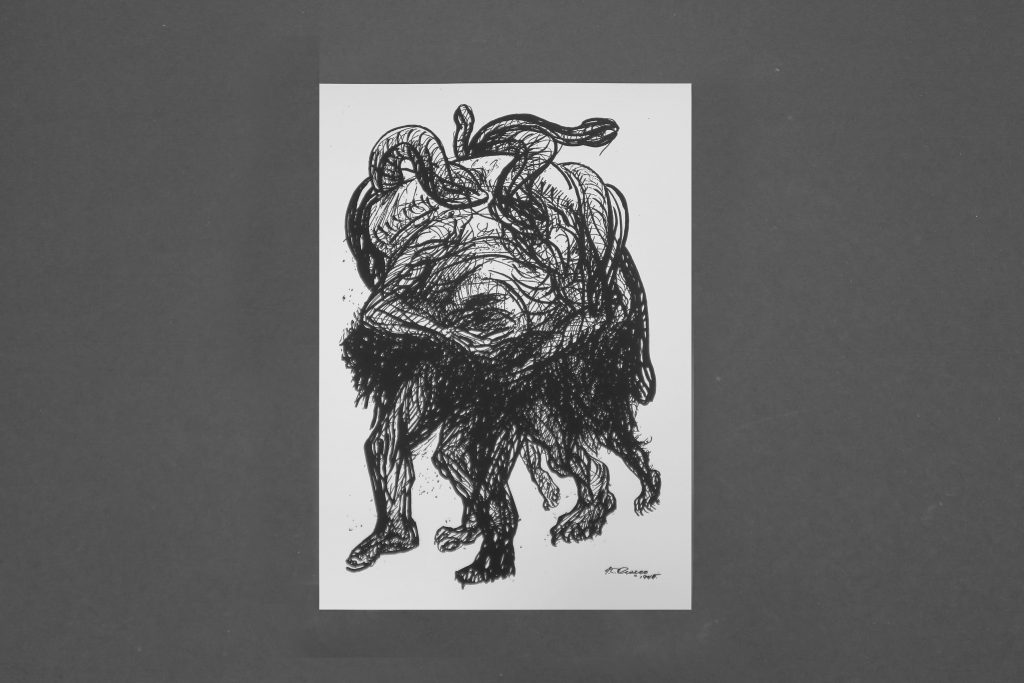 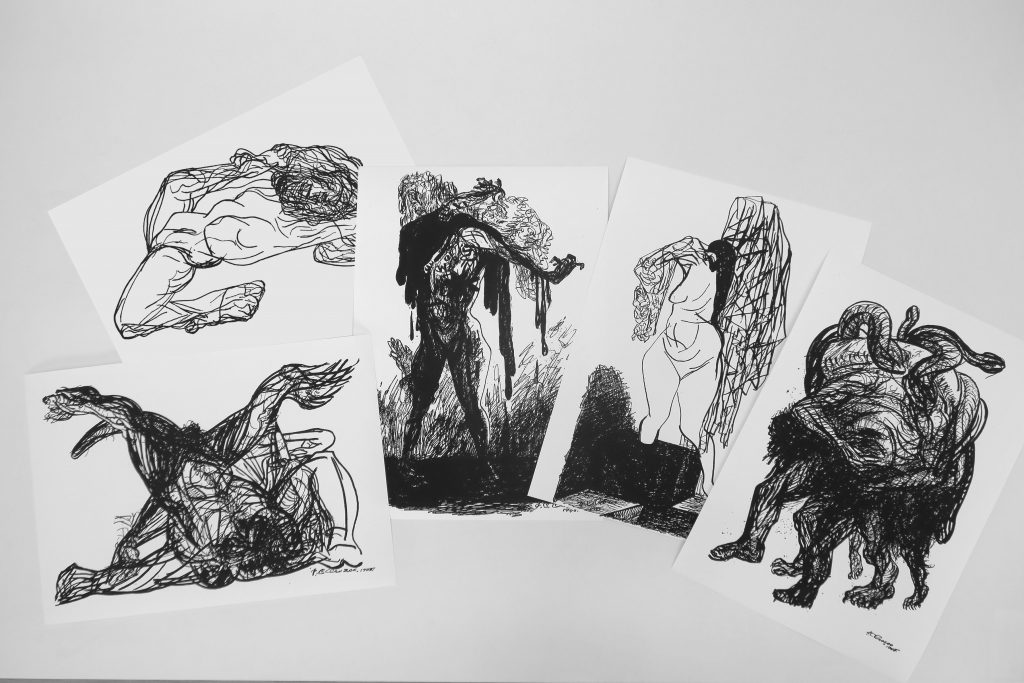 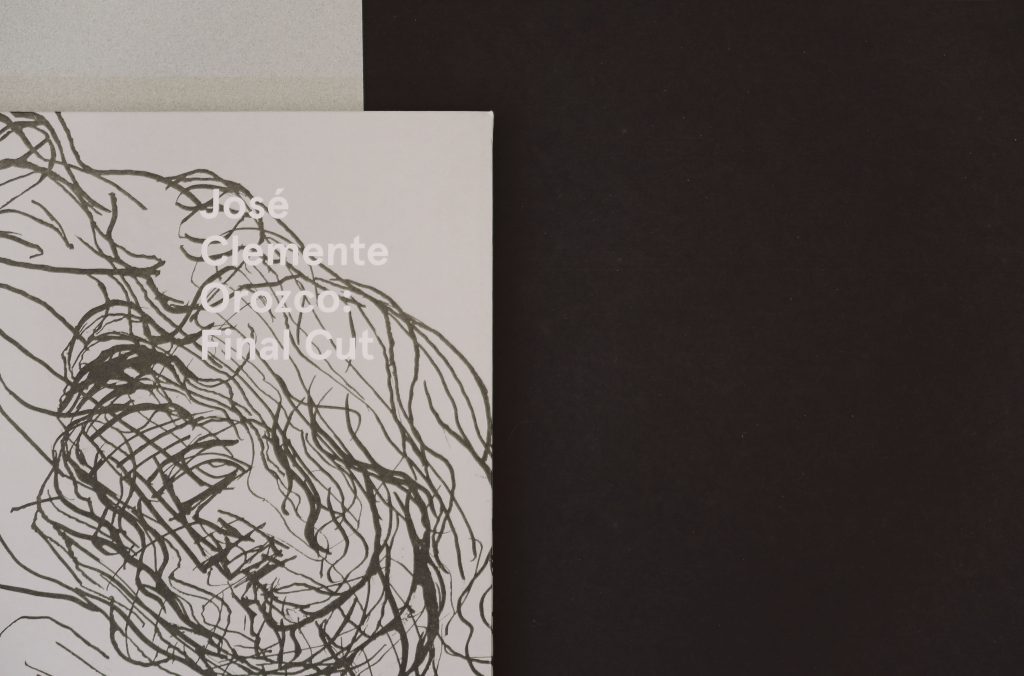