There are only 3 editions left, don’t miss out on yours!

The End of Imagination is personally driven, relatable commentary on the power of the small symbols that surround us. Its title is borrowed from the artist’s latest solo exhibition at Marian Goodman Gallery in Paris, and it is inspired by a small shard of Greek pottery found by the artist during a stay in Athens, which he kept in his cigarette pack as an amulet of sorts before putting it back in its place of origin. The edition was produced exclusively by Adrián Villar Rojas for Terremoto in collaboration with Cerámica Suro (Guadalajara) in an extremely limited quantity. This work is the perfect opportunity to acquire a work by Villar Rojas while supporting Terremoto’s unique work in the field of art and critical theory against the backdrop of this apocalyptic dawn of the 21st century.

Adrián Villar Rojas was born in Rosario, Argentina, in 1980. He lives and works nomadically. 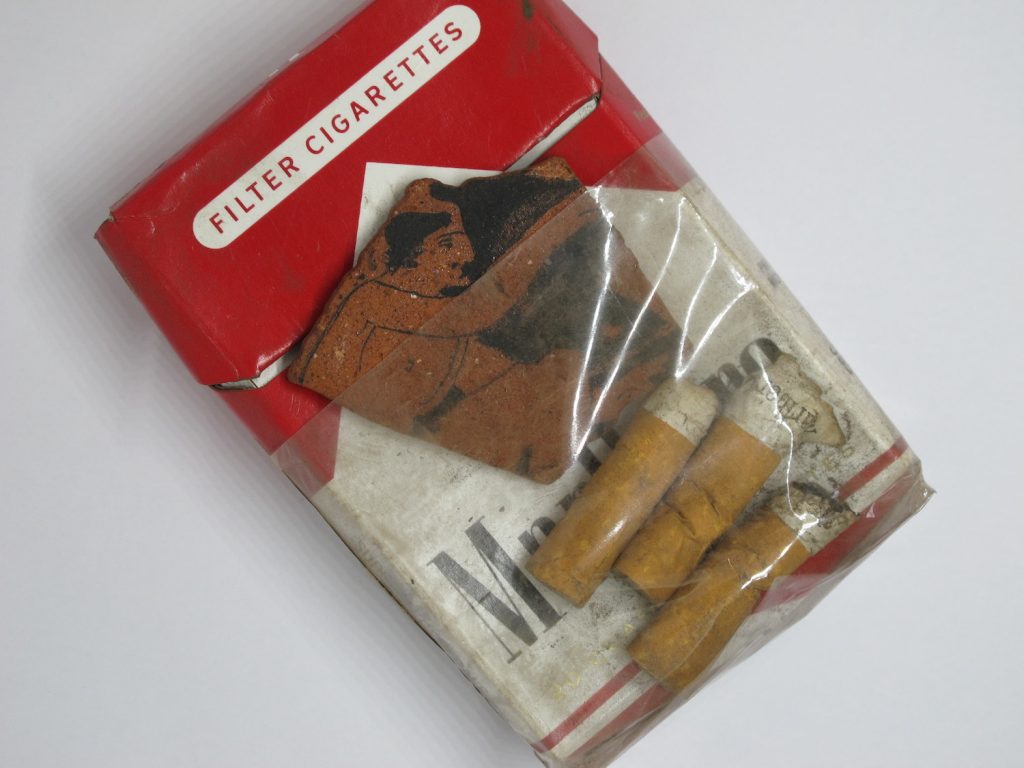 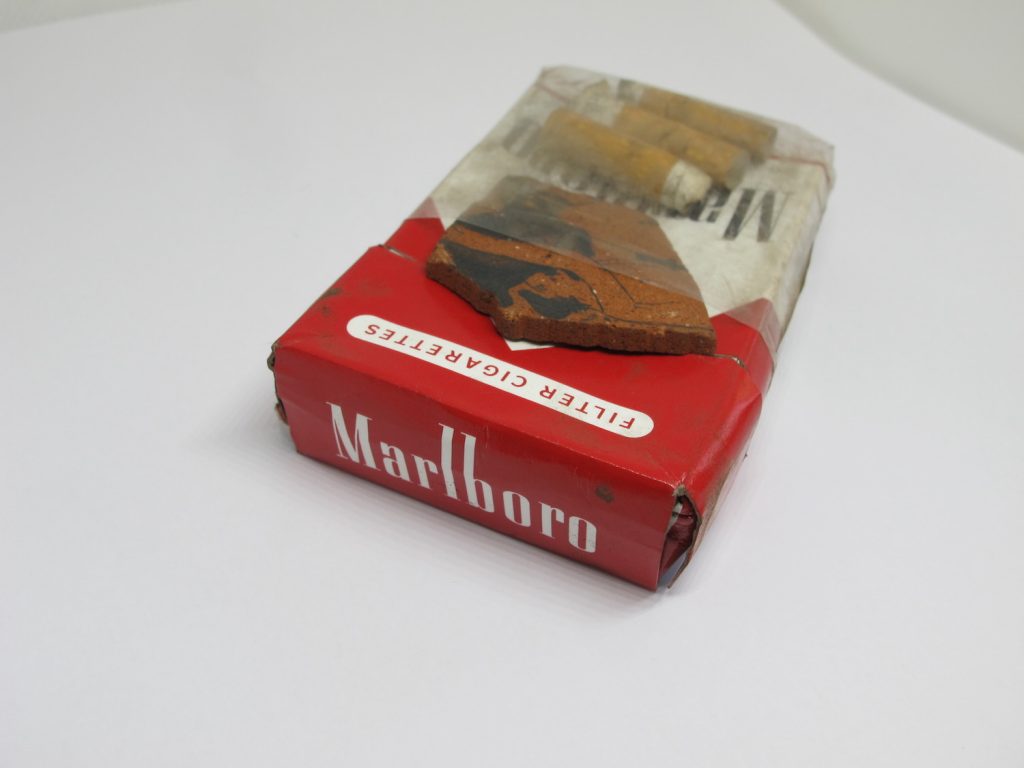 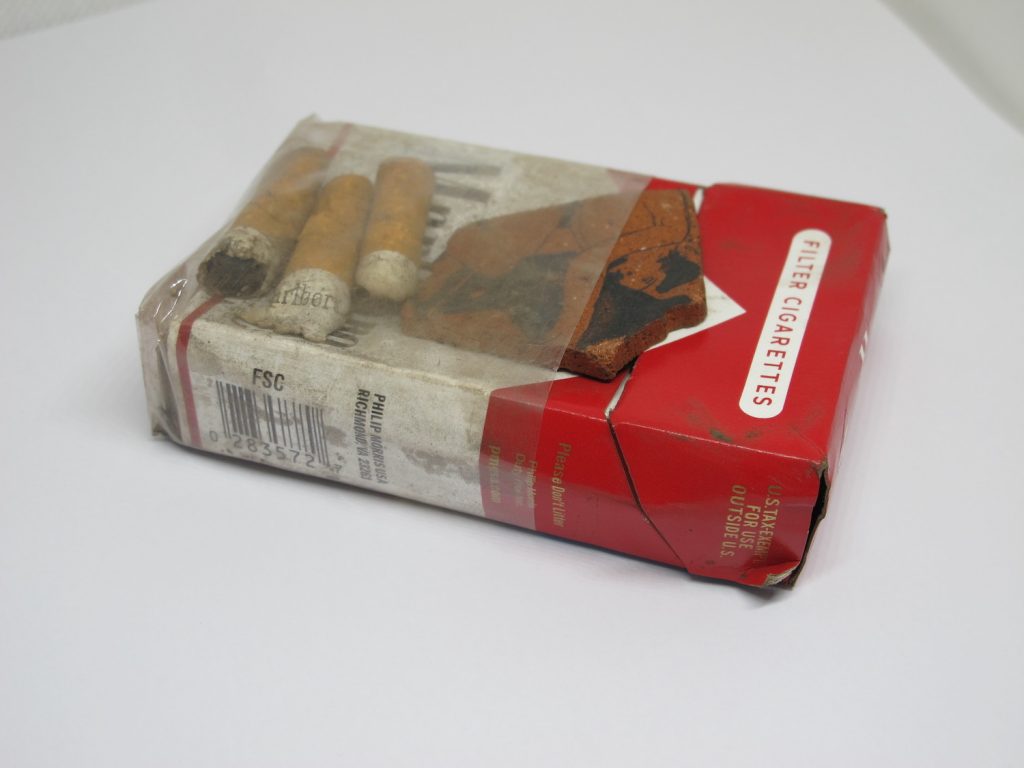 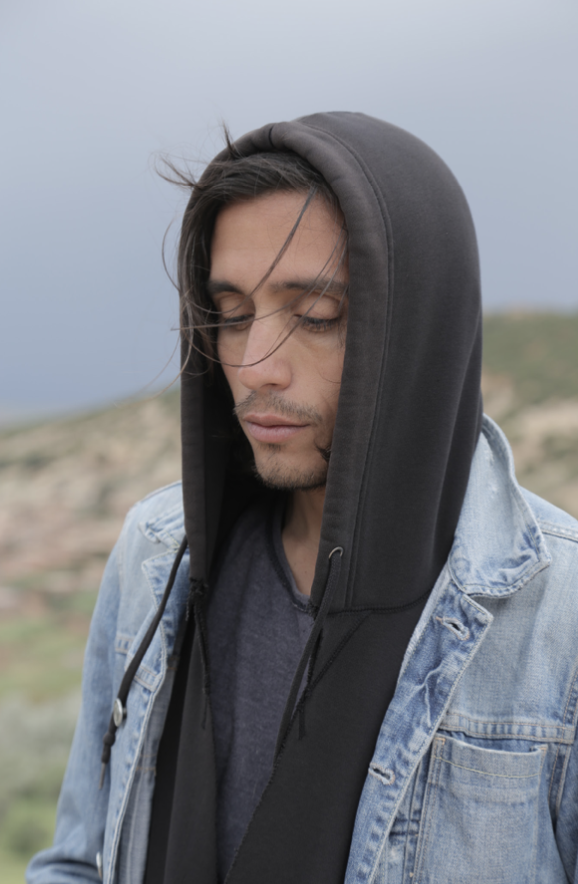