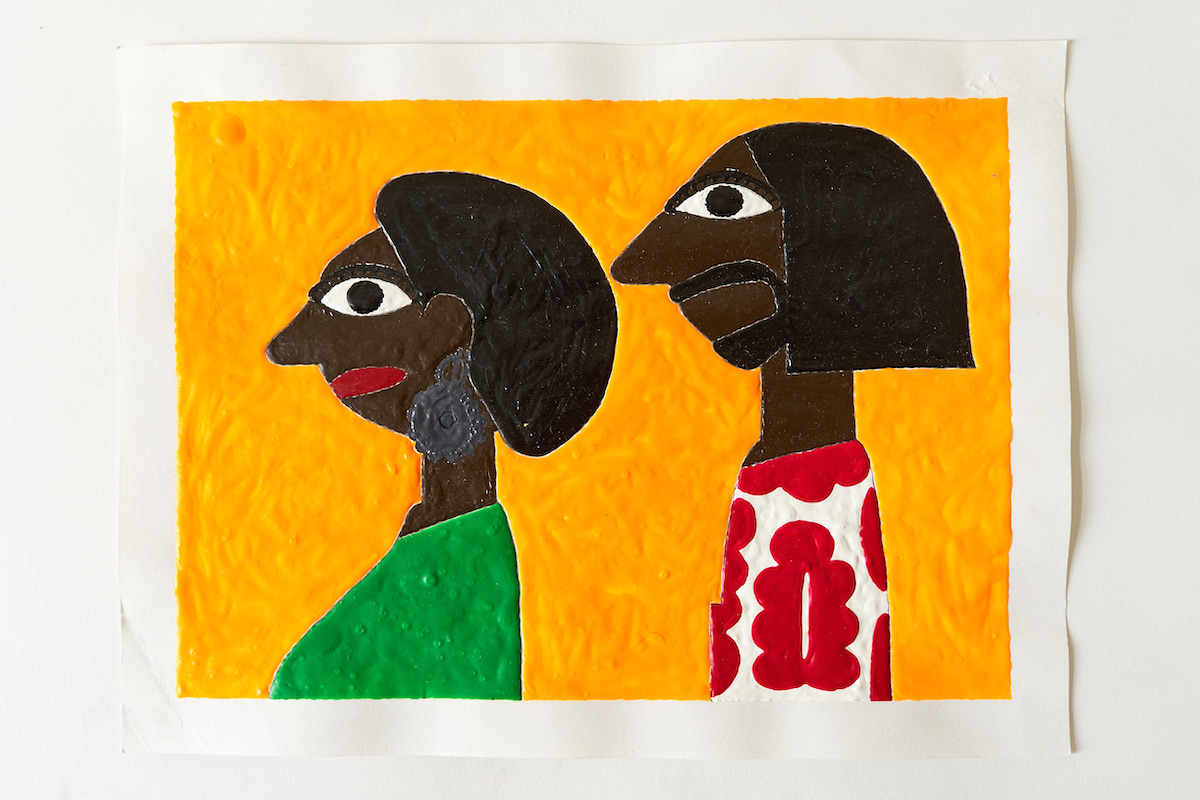 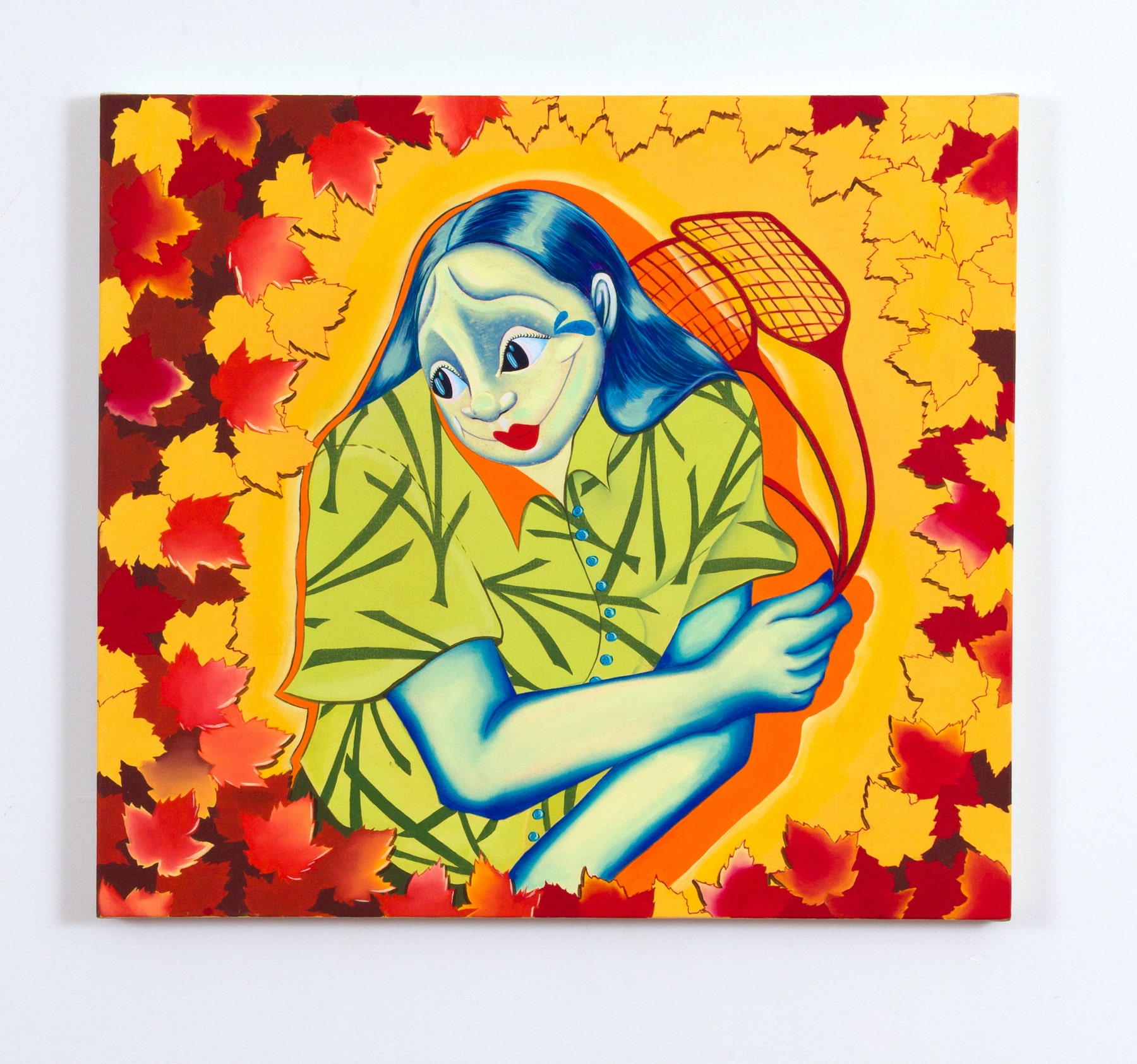 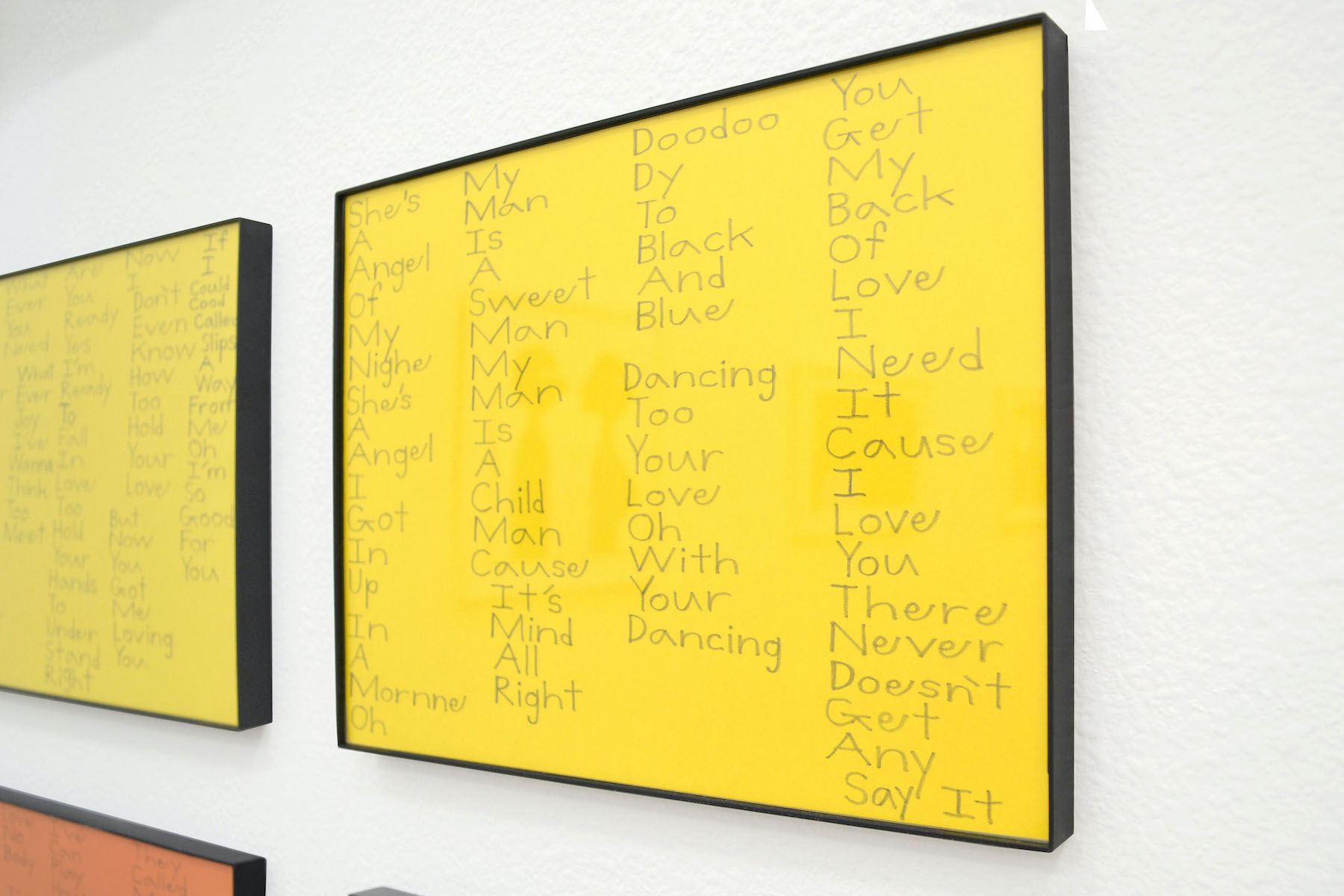 “My artwork is very important to me. I like drawing and painting—well, it makes me busy. It makes me feel good. I paint different houses I’ve lived in and interesting people I see. And also my jams. Earth Wind and Fire is my favorite, and also The Three Ladies The Supremes. I do know my jams.”