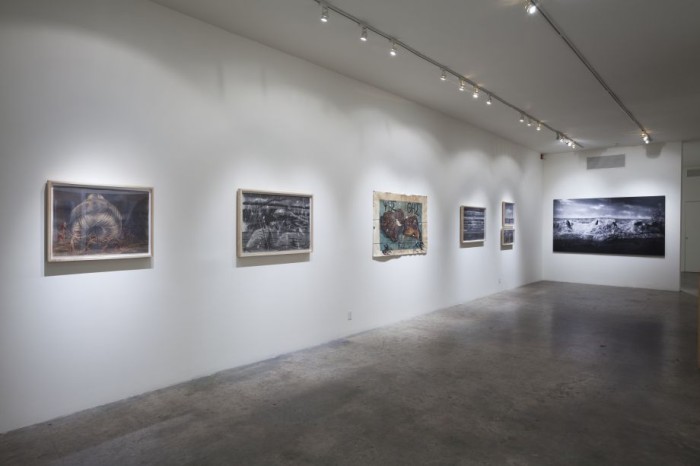 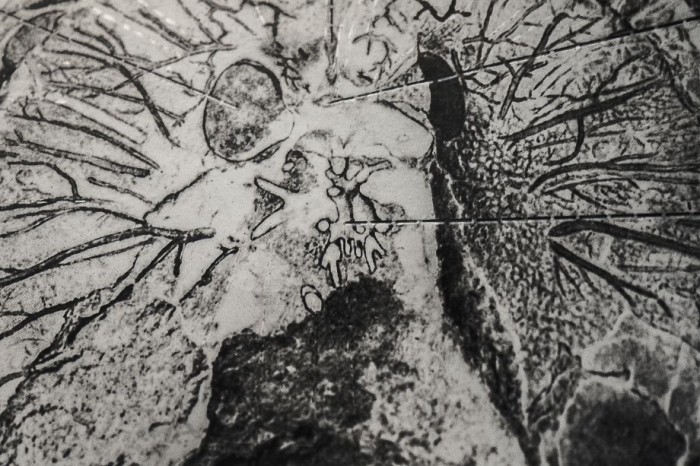 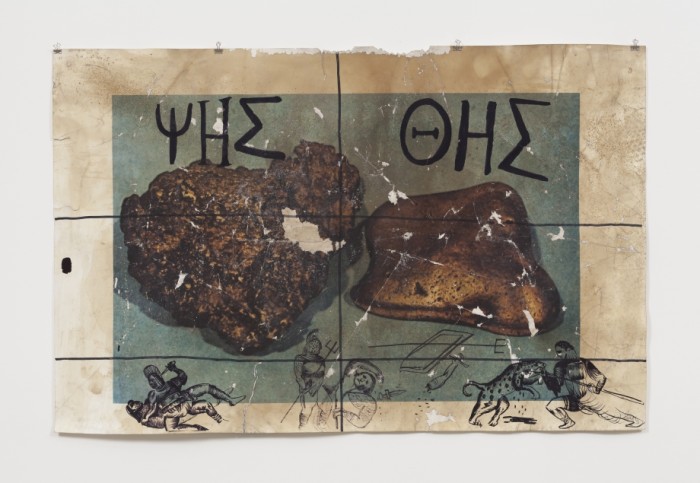 Steve Turner Contemporary is pleased to present The Opposite of the Opposite, a two-person exhibition featuring drawings by Mexico City-based artist Theo Michael and photographs by São Paulo-based artist Sofia Borges.

Like latter day Dadaists andTaoists,Theo Michael and Sofia Borges seek to disengage art from language so that a viewer can experience a mental state of “no mind.”Their works are visual koans, meant not to make sense but to awaken sensation.To do so, they create images that have no apparent narrative, no traditional reference point and perplexing associations. Their images exist per se, they are open-ended, without conclusions. And while Michael and Borges have the same goal, they use opposite methods to achieve it. Their collaboration is, in itself, unexpected and provocative: Michael creates images from his imagination; they spring directly from the subconscious. By mining the subterranean, chthonic realm, Michael draws enigmatic, non-linguistic imagery—the mystery of the unfamiliar. Working in an opposite manner, Borges photographs existing images and selected objects to create disjunction. For her, the mystery of what is forms the basis for radical juxtapositions and incongruities.