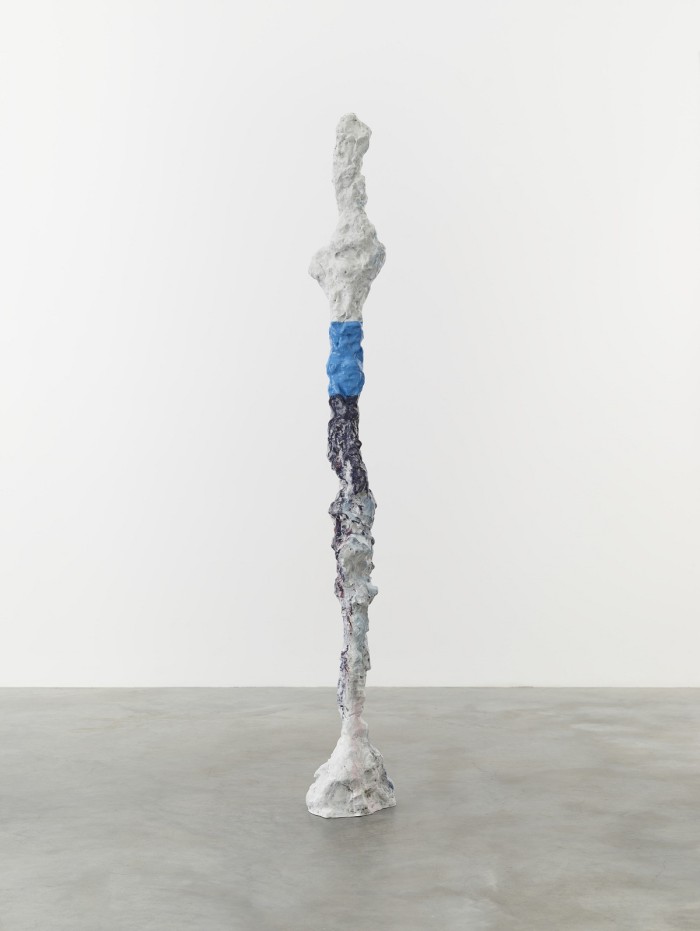 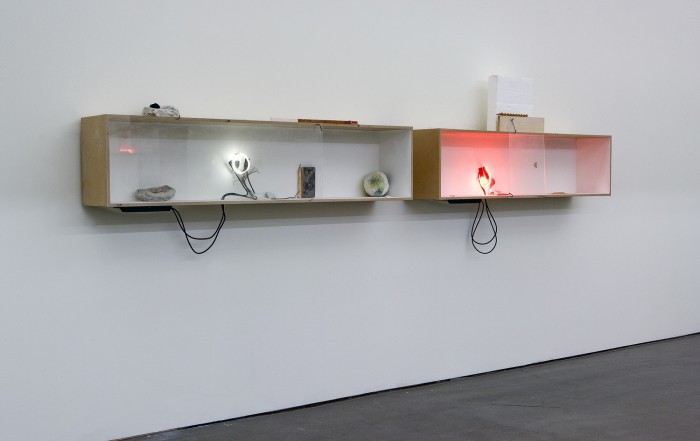 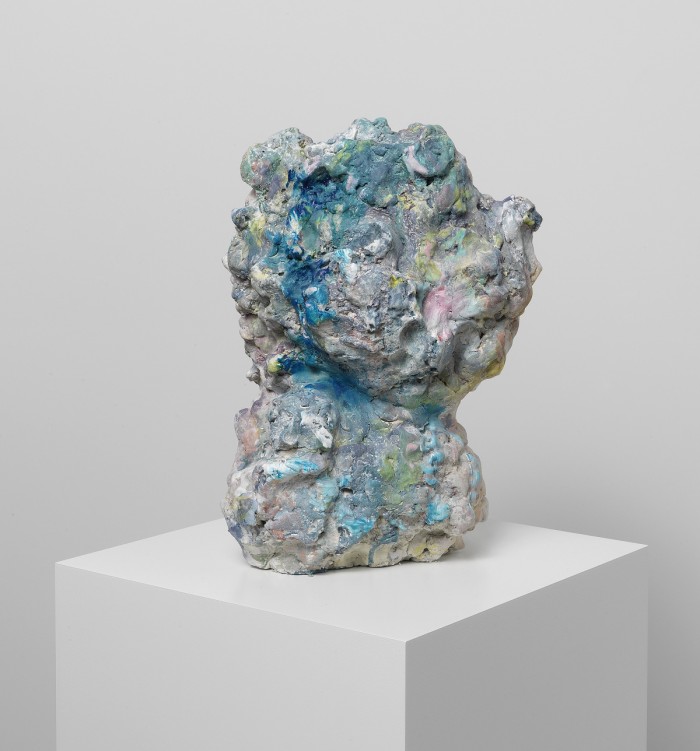 This spring, the Dallas Museum of Art unveils a commissioned sculpture at its newly renovated north entrance by acclaimed British artist Rebecca Warren. Pas de Deux (Plaza Monument) is debuting to the public in April 2016 as part of the grand opening of the Museum’s Eagle Family Plaza, a new space for contemporary art and outdoor programming. To coincide with the installation of the first U.S. museum –commissioned sculpture by Warren, the DMA presents a focused exhibition of her work created over the past decade. Rebecca Warren: The Main Feeling explores the artist’s use of diverse materials to challenge traditional sculptural conventions.

Pas de Deux (Plaza Monument) consists of two biomorphic forms, each more than 14 feet tall, cast in bronze and hand painted by the artist. The work advances Warren’s interest in the subversion of Western sculptural traditions through distorted representations of the female nude, which is typically portrayed in her work with exaggerated, often grotesque physical characteristics. Pas de Deux (Plaza Monument) replaces a Henry Moore sculpture from the DMA’s permanent collection that previously occupied the north entrance for two decades. Moore’s Two Piece Reclining Figure, No. 3 now greets visitors at the entrance to the Museum’s Sculpture Garden.

“Rebecca Warren is one of Britain’s most vital contemporary artists, whose work invites us to engage with the aesthetic conventions of an earlier generation of male sculptors through a freshly feminist sensibility,” said Gavin Delahunty, Hoffman Family Senior Curator of Contemporary Art, DMA. “As one of the first commissioned works by a living female artist to be installed at the entrance of an American museum, Pas de Deux (Plaza Monument) will serve as a beacon for the DMA’s intent to broaden its collecting and exhibition habits.”

The Museum-organized companion exhibition Rebecca Warren: The Main Feeling focus on the period of Warren’s sculptures from 2003 to present day, a pivotal transitional phase in the artist’s practice characterized by the emergence of an increasingly abstract style in her work. The exhibition surveys 20 works from this period in a wide range of media: from early neon-lit wall vitrines, to delicately balanced compositions of welded steel, to slim clay totems cast in bronze. The selection of works illustrates Warren’s ability to continually imbue her work with an improvisatory quality, resisting modernist tendencies toward certain levels of finish. Instead she presents work that appears to be in progress —holding itself tentatively between assembly and breakdown, recognition and abstraction, seriousness and humor. On view through July 17, 2016, Rebecca Warren: The Main Feeling follows Warren’s election in 2014 into the Royal Academy of Arts, one of Britain’s most prestigious arts organizations.

i am resuming my place at the top, by force, so suck it!