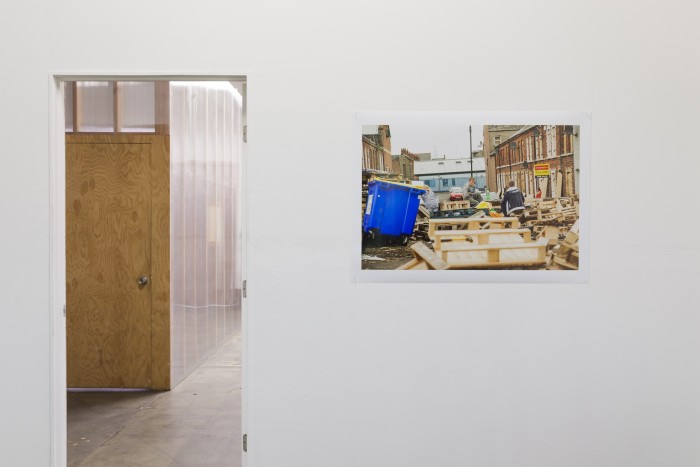 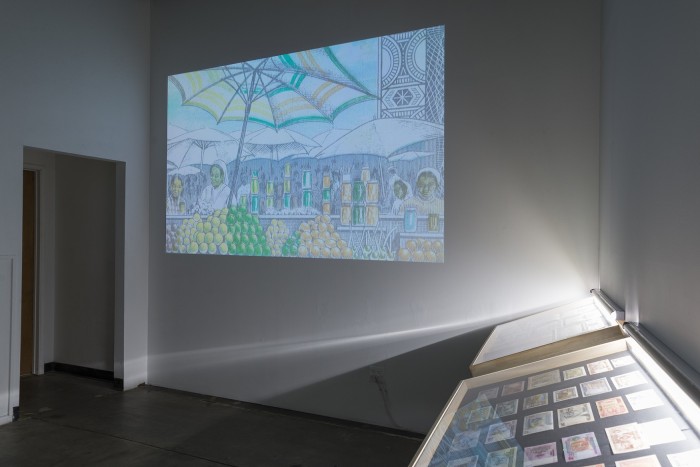 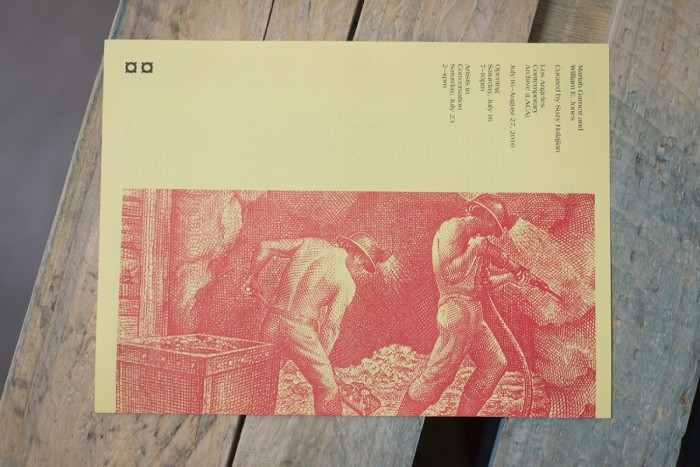 No account of the same event is ever alike. People see things differently, and their stories are affected by the variables and circumstances of any given day. Memory is heavily constructed by time.

Artists and filmmakers Mariah Garnett and William E. Jones constantly consider this. Approached as a dialogue between the artists within the exhibition space, The Long Take presents two practitioners whose respective research-based practices are rooted in experimental documentary filmmaking and investigations into archives through which they tackle gender and the truth subject in unexpected narratives. Here, we witness distinct narratives unfolding into the same scene as matters of class and class conflict intersect the work and offer the propositions around which these artworks rotate.