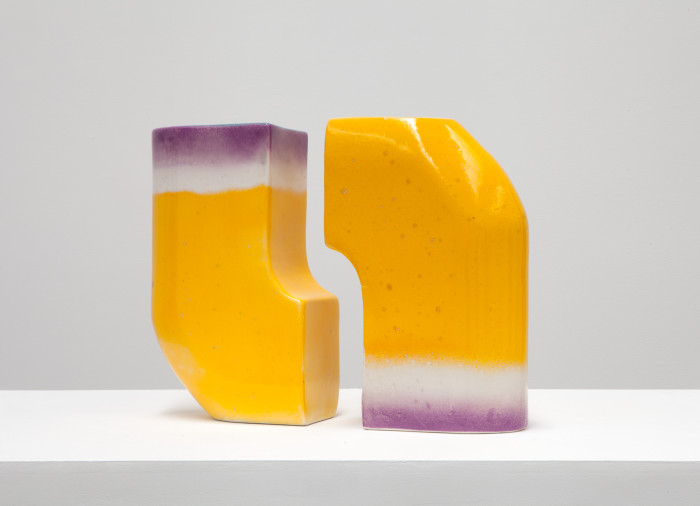 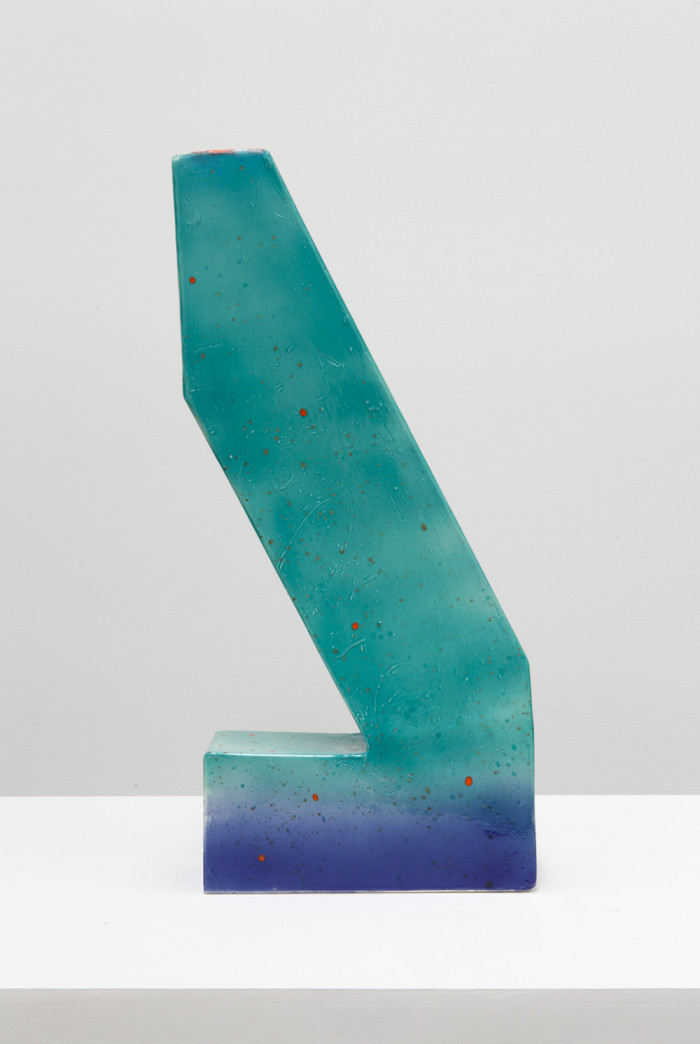 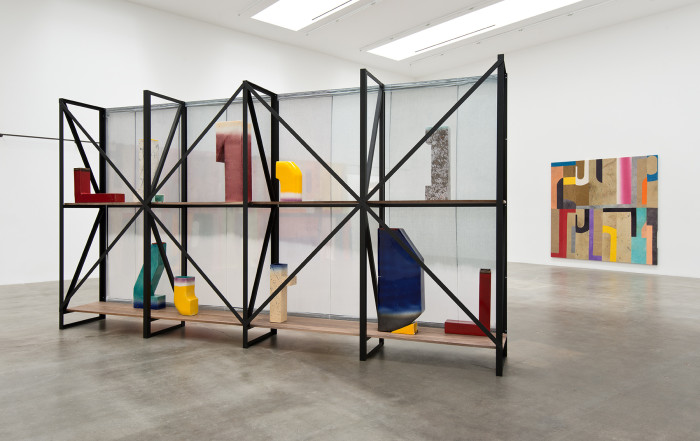 Courtesy of the artist and Blum & Poe, Los Angeles