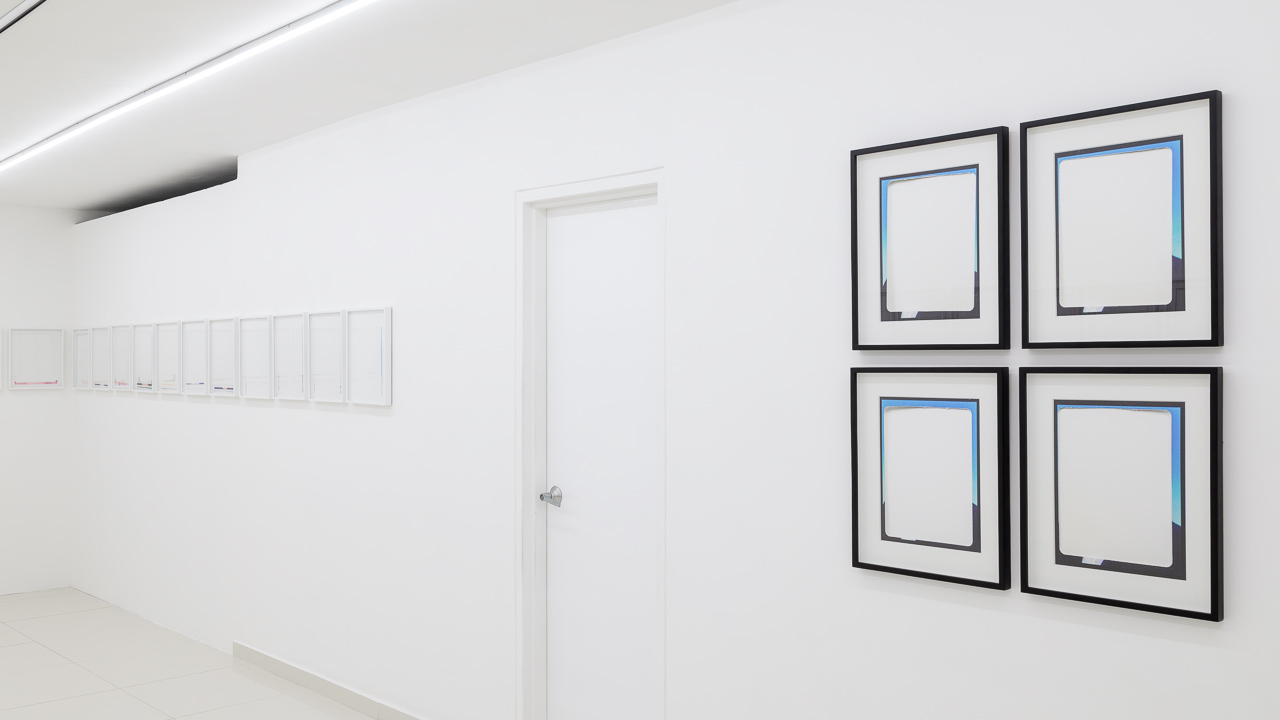 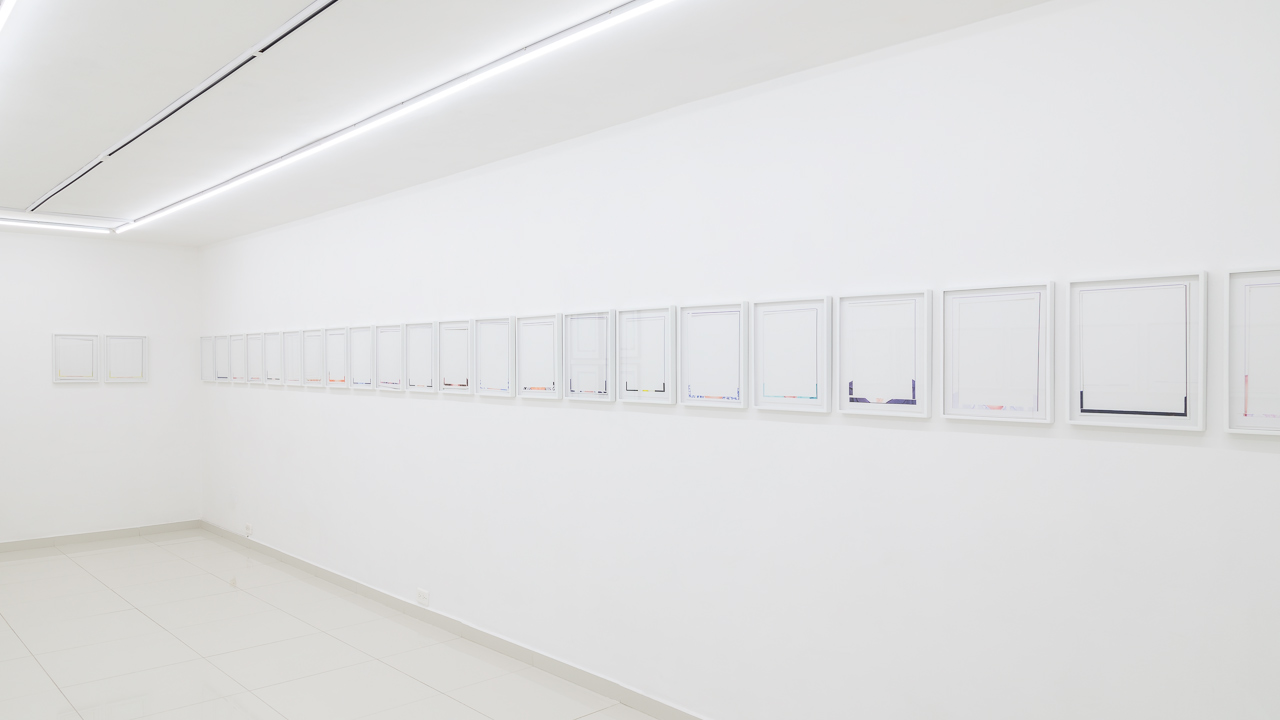 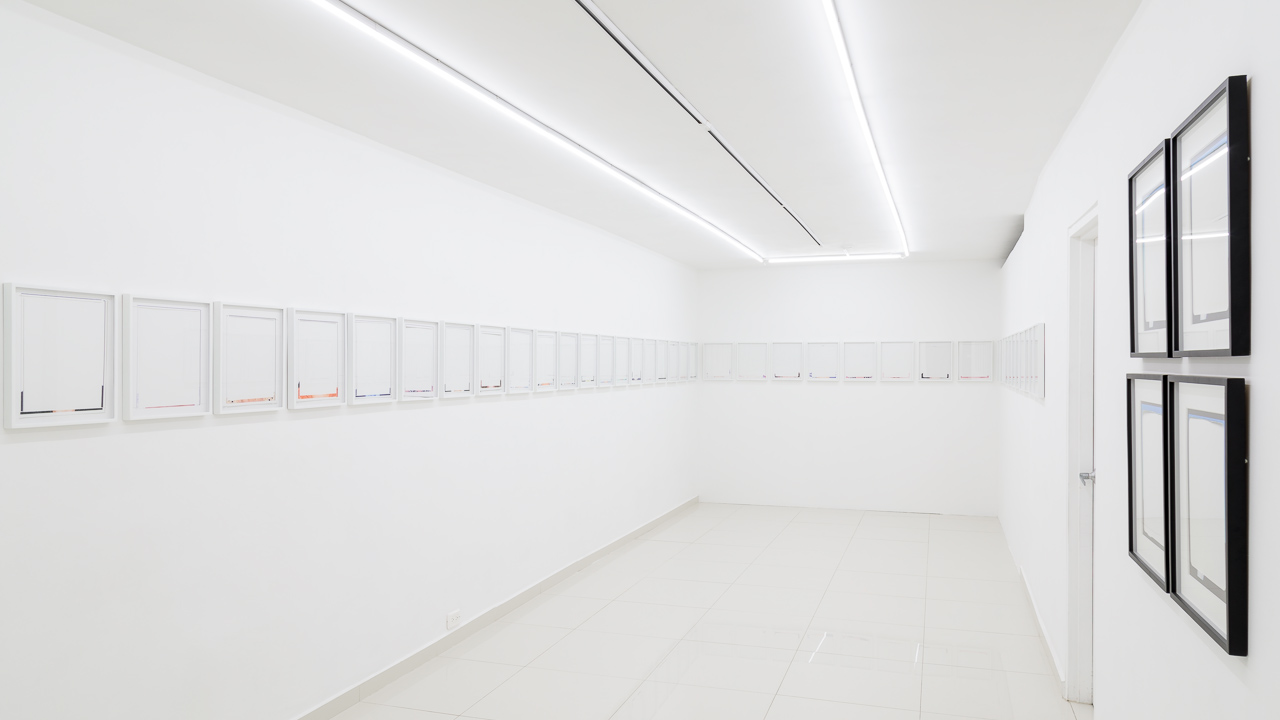 The movie takes place in a small, forgotten and slight hidden town, formerly a centre of cultural and commercial activity, nowadays suffering from a steady decline, where three friends live: Oscar, an artist, and Lina and Sebastian, who exhibit art in an office they inherited.

Throughout his life, Oscar has been some kind of collector of photos taken by others, later to be used in his oeuvre. He misses to run into the fotocineros in the parks, as well as the photo studios that once could be found around everywhere. Some of the last studios remaining used to be in downtown, mainly around Gobernación, and were dedicated to taking pictures measuring 4×3 cm and used for passports. They all vanished away when the authority issuing the document started taking the pictures directly in its premises.

During the last five years, Lina and Sebastian have been reclusive in their office, putting up shows. Aside from noticing the vacant offices around theirs, for a long time they completely overlooked that day after day people were abandoning the town. After years of consideration, it is also time for them to leave. Not much is attaching them: their parents died and theirs friends fled before them. And what once was adventure today has become a mere habit. They plan a farewell with Oscar.

Before the downtown photo studios closed Oscar recovered there the edges of photographic paper discarded when the pictures were trimmed to then be handed over to the clients. Meticulously, one at a time and as much as the fragments available to him allowed, he built over again the photo frames to then photograph them.

Oscar, Lina and Sebastian meet one last time in the gallery to see the enlarged photos of those trimmings. They attempt to find in those margins a clue of the image of the person that once filled the photo frame. It is futile: they are photos of the vacuum left behind by the images that once occupied the space within the trimmings. They search for the missing image in vain, as if they were looking into a disturbing mirror producing no reflection, but Oscar’s pictures only reveal the trace of the previous photographer deleting the past snapshot.

It never really mattered what these images were before, it is all about the absence that remains after a separation: it is their farewell.