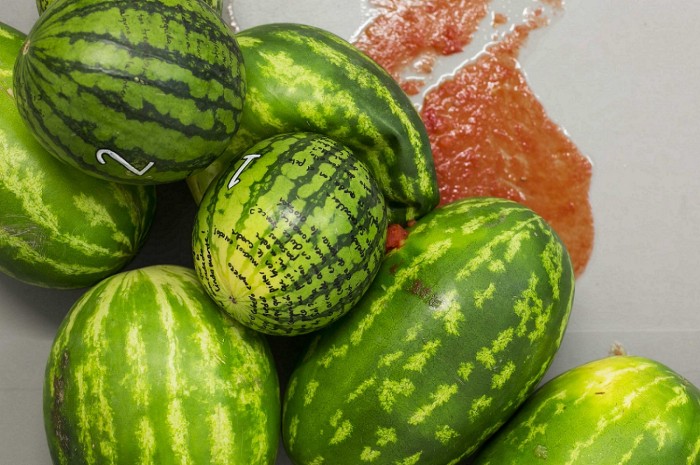 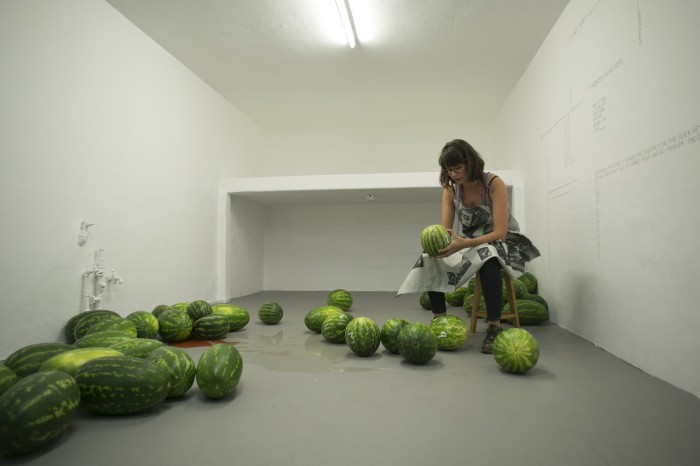 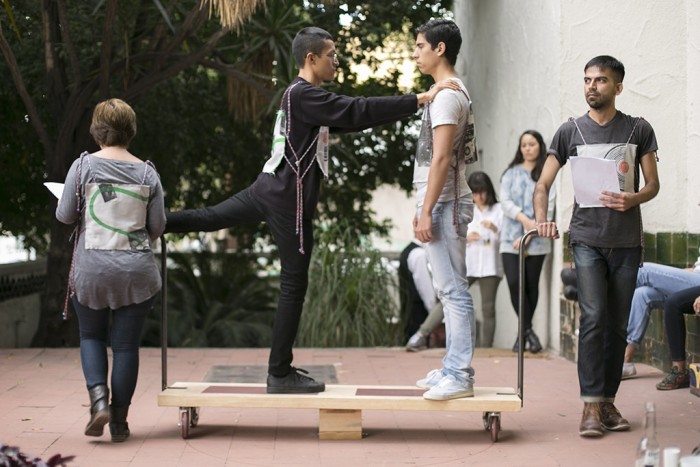 All human affairs, with no exception, are products of failed perception.

In the years that followed their meeting, the philosopher and physicist became engaged in numerous other disputes that would touch on just about everything. Some of their differences were highly abstract —about the nature of time, the role of philosophy, and the reach and power of science. Others were more concrete, such as the role of the government, the place of religion in modern societies, and the fate of the League of Nations. But almost anywhere that we look —from vegetarianism to war, from race to faith— we find that the two men took pretty much opposite stands on almost all pertinent issues of their time.

The Mandans believed that the Earth rests on the backs of four tortoises. They say that “each tortoise rained ten days, making forty days in all, and the waters covered the earth.”

Tragic actors cannot and do not take control over their own actions for granted. It may even be positively dangerous to claim full sovereignty over one’s own words and actions: statements about one’s own powers, even if true, may well cause resentment among other people or among the gods.

But since lower bodies participate in the form of the higher bodies, the lower body because it participates in the same form as the higher body, receives its motion form the same incorporeal power of intelligence or soul, which moves the first and highest sphere with a diurnal motion, moves all the lower heavenly spheres with this same diurnal motion. But in proportion as these spheres are lower they receive this motion in a more weakened state, because in proportion as a sphere is lower the purity and strength of the first corporeal light is lessened in it.

*Including fragments from the following books and articles: The Physicist and the Philosopher: Einstein, Bergson, and the Debate That Changed Our Understanding of Time by Jimena Canales; O-Kee-pa: a religious ceremony; and other customs of the Mandans by George Catlin; On Light by Robert Grosseteste; Katharsis, Greek and Arab Style. On Averroe’s Misunderstanding of Aristotle’s Misunderstanding of Tragedy by Michiel Leezenberg; Cosmic Dance. Correlations Between Dance and Cosmos-Related Ideas Across Ancient Cultures by Barbara Rappenglück.