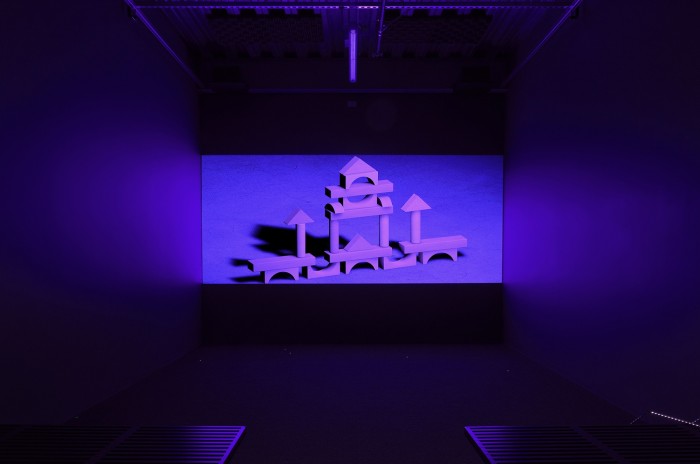 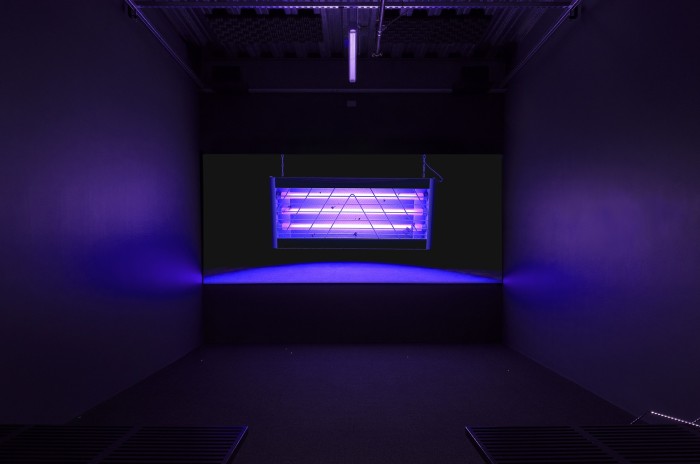 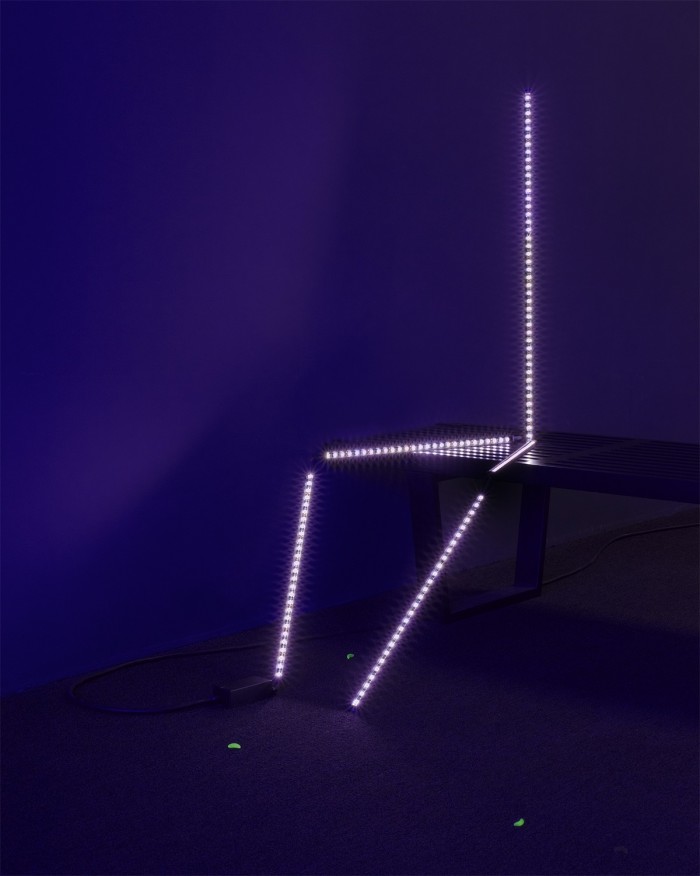 I wonder if I could grow a chair?
Then grow a person to sit in it, and another to join them once the first fully integrates. Or even start from the next step back and grow the lights from scratch too. Start the knot tying, sapling bending —putty sculpt that wing into a thin, documented feel. Just notice the impulse to pervert the matte into reflective; that’s just us as the measure of things.

They’ll act on it:
The new landscape will reek of familiar by way of all of these personalized adjustments, customizations and add-ons —filling this once foreign and strange place with a most comforting stench.

ASHES/ASHES presents The Greatest Arrogance, an installation of video and sculptural works by Gregory Kalliche. In the titular video, motion-captured hand gestures are integrated into a series of 3D-modeled animations. Over the course of the video, architectural blocks take on assembled forms and collapse under the harsh glow of an ultraviolet bug lantern. In addition to creating the lighting conditions in the 3D-modeled environment, the ultraviolet light at times becomes a central subject as it exercises a manipulative complexity. Accompanying the video are a series of loosely figurative sculptures, Understudies, dispersed throughout the space. Here, night fishing LEDs become rigid lines, divided and pulled out into space, like points moved around Cartesian coordinates. 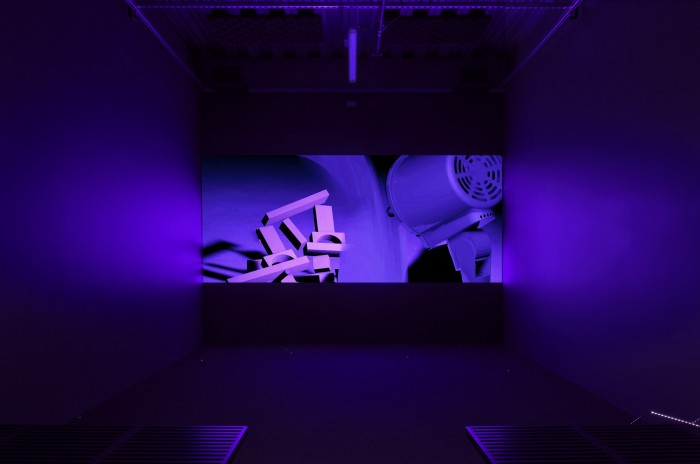 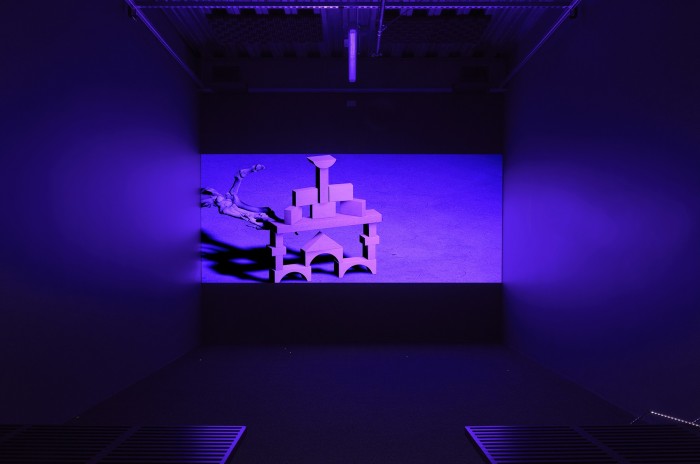 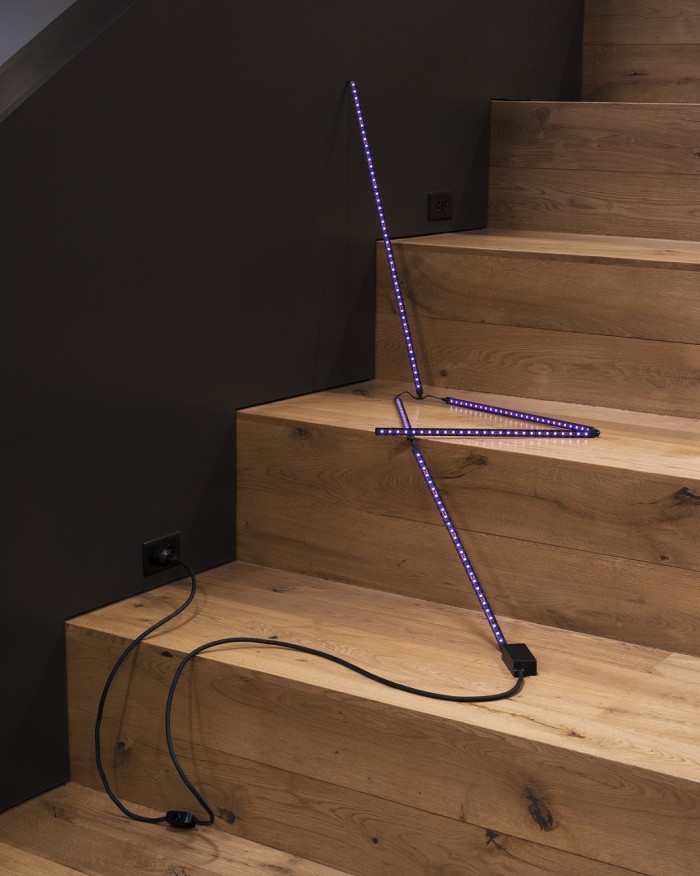 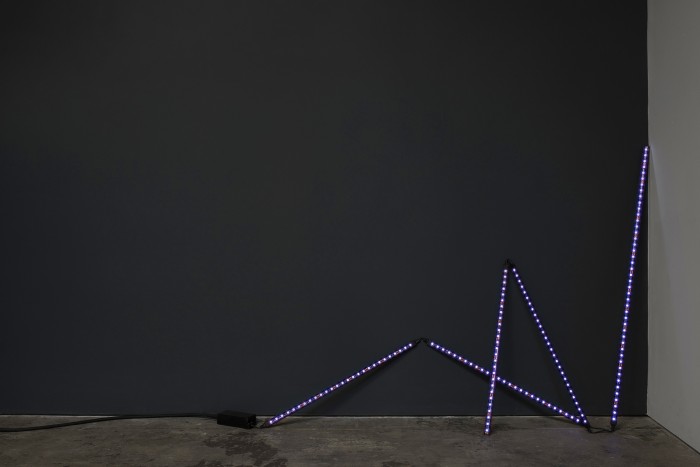