The Devil Sees Beauty In A Pair Of Horns, Four Claws, And A Tail 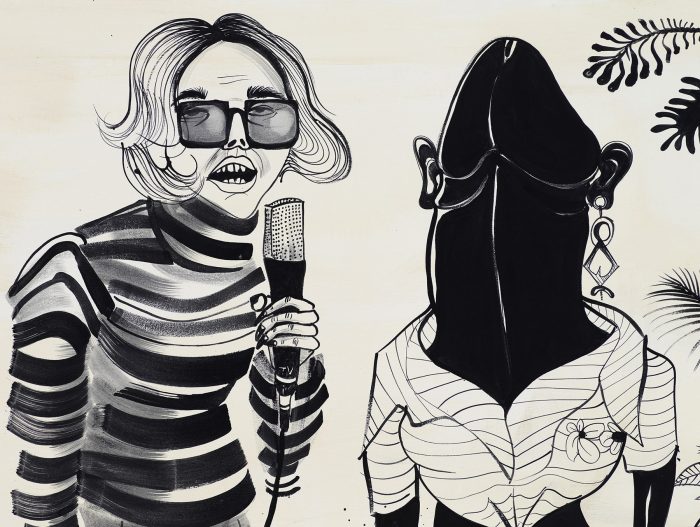 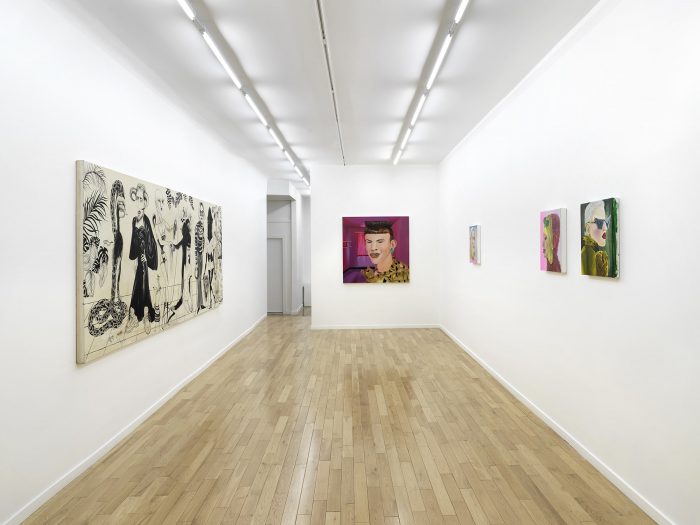 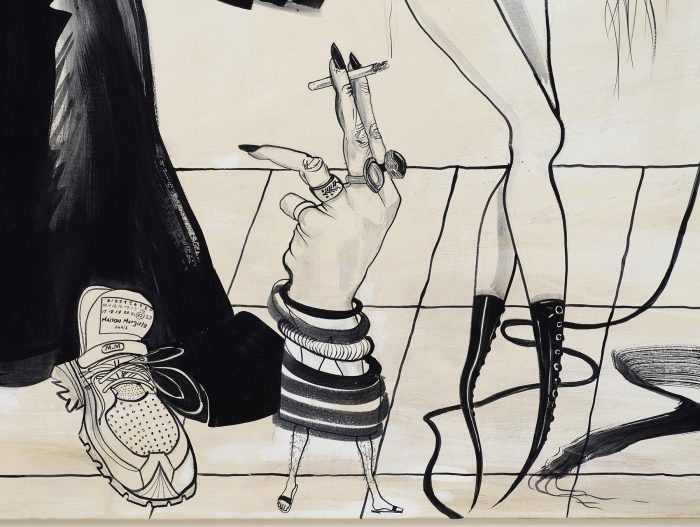 In collaboration with Galería Agustina Ferreyra. Chapter NY presented The Devil Sees Beauty In A Pair Of Horns, Four Claws, And A Tail, Dalton Gata’s first exhibition in New York.

For his current exhibition at Chapter, Gata explores the fantastical elements inherent in “ugliness” ascribed by culturally sanctified standards of beauty. Gata adapted the title of the exhibition from Voltaire’s definition of “Beautiful (The)” in his Philosophical Dictionary, originally published in 1924. Gata, like Voltaire, is fascinated by the subjectivity of beauty which cannot be defined according to a single standard.

In his newest series, Gata reflects upon the psychological and social effects related to our appearance. The artist lavishly adorns his fashionable characters with mainstream status symbols to accentuate their “undesirable” features. Human or otherwise, his glorified subjects appear empowered, elevated, and approaching mythical status. Gata aims to dissolve normative methods of classification, insisting on the beauty of diversity and the importance of acceptance. Together, his individual portraits provide an unparalleled vision of our society brimming with confident self-expression, concealed insecurities, and multifarious eccentricities.