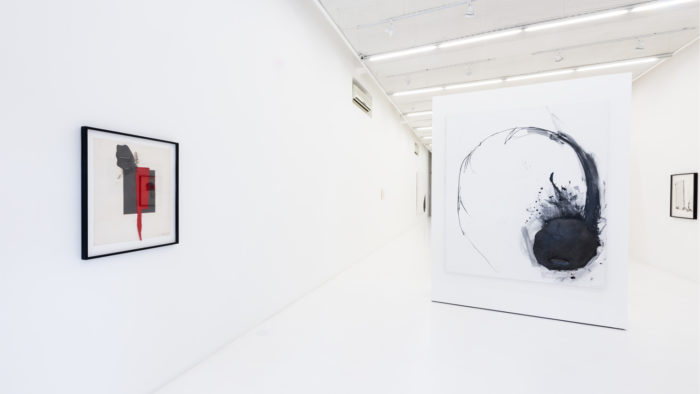 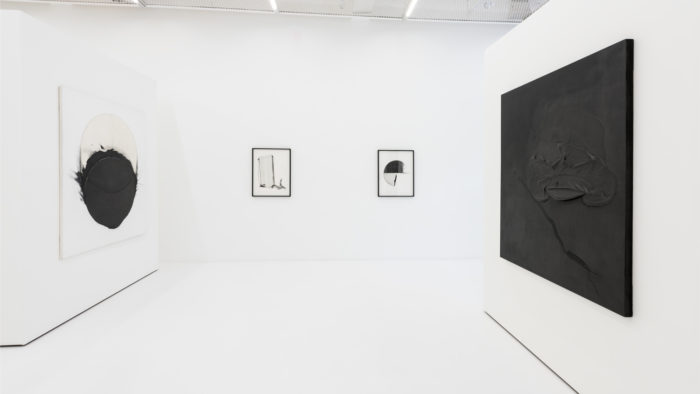 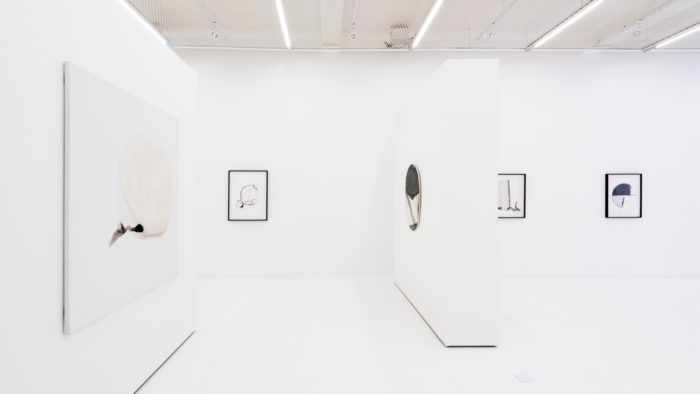 Born in Japan and a member of the Gutai group’s second generation, the artist recently participated in the 57th Venice Biennale in Italy in 2017.

One of the characteristics that distinguishes the work of Paris-based Japanese artist Takesada Matsutani is the material he uses to create his works: vinyl glue—a type of fast-acting contact adhesive that is flexible after drying. The artist represents a new departure for abstract expressionism and is presented at his first ever exhibition in Brazil, by Bergamin & Gomide, in partnership with Hauser & Wirth and organized with Olivier Renaud-Clément.

In his early experiments, Matsutani impregnated the canvas surface with bulbous elements, using his own breath to create swollen and ruptured forms that evoke flesh and wounds. His career began in the 1960s as a key member of the “second generation” of the Gutai Art Association, post-war Japan’s innovative and influential art collective. One of the most important artists still working today, Matsutani continues to demonstrate the Gutai spirit, conveying the reciprocity between pure gesture and raw material. His paintings, drawings, and sculptures engage with themes of eternity and echo the endless cycles of life and death.

In addition to the exhibition at Bergamin & Gomide, Matsutani performed a parallel program at JAPAN HOUSE São Paulo, at Paulista Avenue. Between 6 and 11 of March, the space received two works by the artist, in addition to exclusive performances. One of them, open to the public, was held on the 11th and integrated the programming of the Paulista Cultural event; an initiative that provided a special program in several institutions of Paulista Avenue, such as Casa das Rosas, Centro Cultural Fiesp, Instituto Moreira Salles, Itaú Cultural and MASP. Created by the Japanese government in São Paulo, Los Angeles, and London, the JAPAN HOUSE acts as a dissemination point for all elements of contemporary Japanese culture to the international community by means of cultural programming and experiences open to the public.